Is the reconciliation formula an admission of US defeat? 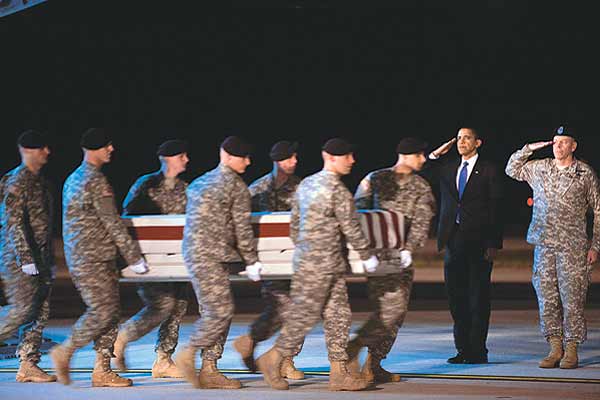 When the United States invaded Afghanistan way back in 2001, president George W. Bush had talked of “smoking out” the Taliban and Al Qaeda militants from their inaccessible mountain hideouts. Nearly nine years later, after pouring billions of dollars into an interminable war that has killed hundreds of American soldiers and countless Afghans, the world’s sole superpower (and those who participated at the recent London Conference on Afghanistan) has done a veritable U-turn, endorsing President Hamid Karzai’s outreach to members of the Taliban. This has prompted many in Washington to warn that the US support for such an effort could seriously undermine the credibility of American power. Really, is America admitting to its inability to “smoke out” the Taliban?