We were lucky. Wahe Guru saved us. 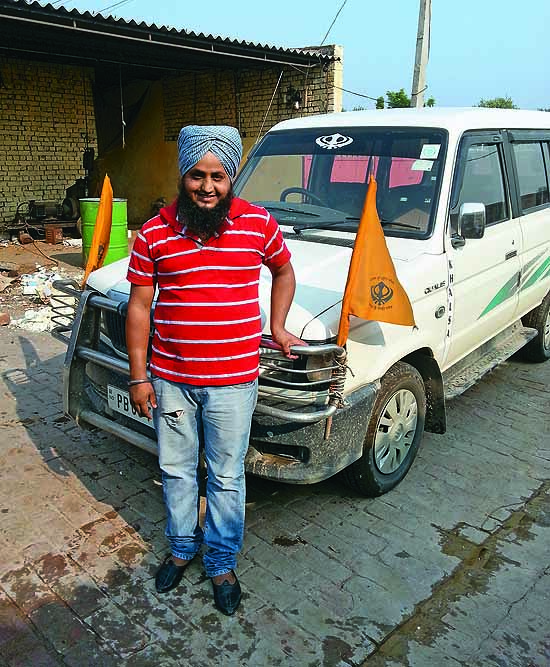 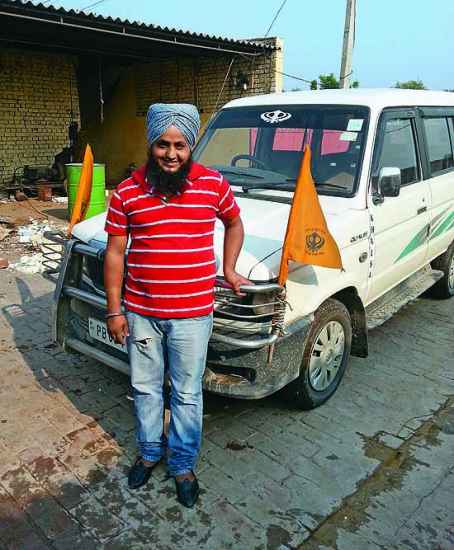 It has been a nightmare. When we set out from Chandigarh on June 12, the weather was fine and we were looking forward to our pilgrimage to Hemkund Sahib. Our families were travelling in two suvs.

The drive up to Rishikesh was uneventful. We halted for the night at Rudraprayag and set out for Joshimath the next day. At Joshimath we decided to go to Badri­nath. We had barely driven for five km when it started raining so heavily that we turned back.

At Govindghat the gurudwara was full. Alth­ough it was raining the next day, we decided to walk the 13 km to Govinddham, and heard of landslides on the way. Bridges, we were told, had collapsed and the helipad was inundated. At Govinddham, the gurudwara was again full; hotel rooms cost Rs 3,400 per room.  Hemkund Sahib was just six km away and we had to make it on foot.

On June 15, it took us seven hours to reach Hemkund Sahib, as the path was slippery with mud, slush and rain. We were keen to return—I’ll never forget what I saw on the way back on June 17. There was water on the roads and bridges. I saw a parked helicopter being washed away, a seven-storeyed house crumbled like a pack of cards, a bridge collapsed soon after after we cros­sed it. I saw hundreds of motor cycles and at least 50 cars, some of them with drivers inside, washed away.

We were lucky. Before Karnaprayag, we faced a terrible landslide, and heard the road we had driven through had been was­hed away. All roads were closed. On June 18, before we reached Rudraprayag, we faced a more frightening landslide. At Dam­dama Sahib, we heard the road to Srinagar was no longer there. We were adv­ised to take a  detour to Pauri-Garhwal. A convoy of 15 vehicles made it safely to Kotdwar and a relief camp.

A shop owner sheltered us. On the 19th, we left for Haridwar, then reached Dehra­dun. We reached Chandigarh on Wednes­day evening. Wahe Guru saved us.

(As told to Uttam Sengupta)