This biopic of V.P. Sathyan, Kerala’s and India’s football team captain in the ’90s, injects a dose of adrenaline into the veins of a resurgent Kerala 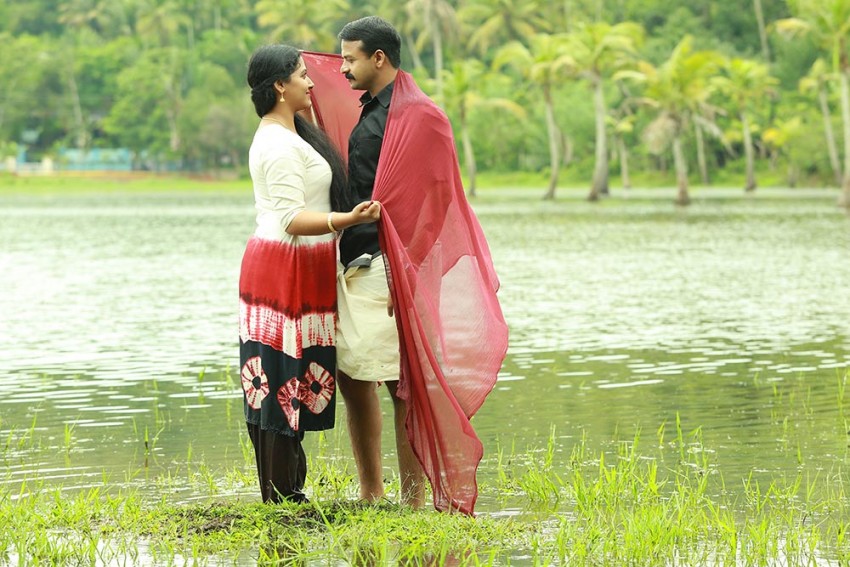 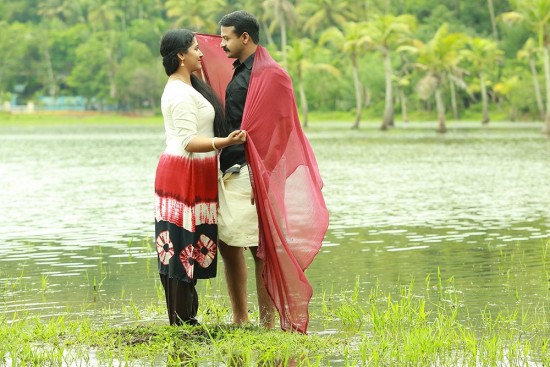 This biopic of V.P. Sathyan, Kerala’s and India’s football team captain in the ’90s, injects a dose of adrenaline into the veins of a resurgent Kerala. But ironically, neither captain nor sport rec­eived the adulation they richly deserved in his heyday—and this neglect is the premise of the film’s narrative. Captain traces the personal life of Sathyan as well as the eclipsing of football by cricket in the state between 1992 and 2006. (The film skips the ’80s when Sathyan began scaling the heights.) Even though the Kerala team under young Sathyan’s captaincy lifted the Santosh trophy in 1992 after a drought of 18 years, the once soccer-crazy Keralites had by then tragically begun to lose their interest in the game. In spite of public apathy, Sathyan’s very existence continued to be entwined with playing football and, when he could no longer play it, life would become unbearable.

Interestingly, the game also received political patronage at the time. The then CM K. Karunakaran, referred to only as ‘Leader’ in the film, took a keen personal interest in developing a strong team for the state. The film shows him anointing Sathyan as captain and urging him to win the Santosh Trophy. With Karunakaran at the helm, Kerala produced some fine players like Sathyan, I.M. Vijayan and Jo Paul Ancheri, who soared to great heights at the national level. Despite this, Sathyan’s story is tragic. Being so devoted to football, his legs should have been his greatest assets. But an injury to one of them during his childhood would gnaw away at his mental and physical strength. Captain dwells much on the grit and grace of Sathyan, who end­ures physical pain to play for the state and national teams. Jayasurya brings this role to life effortlessly—the only emotion that he ever displays in public is the silent clenching of his jaw in response to the many hurdles that he faces. Sathyan, who was playing for the Bengal teams while employed by the Kerala Police, comes under inquiry. It is a glaring example of how Indian players are treated by bosses who are not interested in sports. Sathyan’s fear of being denied promotion makes him leave the Kerala Police to join Indian Bank in Chennai, where he finds that football has no takers. It is here that the captain succumbs to depression, takes to drink and, in a fit of hopelessness, throws himself in front of a speeding train in 2006 at the age of 41.

The dialogue between Sathyan and his wife Anitha, played by Anu Sithara, is an interpolation in the sport narrative. On their wedding night, Sathyan tells his wife that his first love is football and, if Anitha ever comes between them, he will divorce her. Anitha too has her likes and dislikes; she never had any intention of marrying either a pol­iceman or a footballer, but she is saddled with both. When she finds that Sathyan is in terrible pain and is unsure if he will be able to play again, she discontinues her engineering studies to be with him and support him emotionally. Though Sathyan is warned frequently by doctors to rest his leg, he continues to play winning matches for his state as well as the country—but in the bargain, his legs gradually atrophy and become useless. A footballer’s legs are his very life, and Sathyan played from a young age with the knowledge that he might never take part in ano­ther match. The film ends on a high note with his finest shot, ensuring that Sathyan’s legend would endure.