Has the city lost its priorities in the rush for cosmetic nirvana? 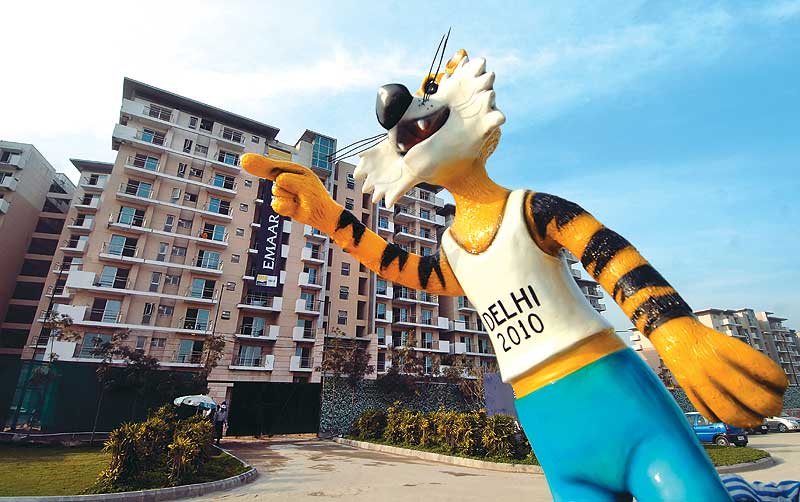 In typical realtor-speak, it’s being advertised as “the finest address in the heart of Delhi”, and the Commonwealth Games Village is, truly, the stuff of real estate fantasies. Walk through its well-secured gates, and find yourself amid swathes of green, dotted with a swimming pool, a health club, tennis courts and, of course, 34 towers containing 1,168 flats that reek of 5-star comfort. Their decor may be minimalist, but the tone is one of overwhelming opulence.

Built in partnership between the Delhi Development Authority (DDA) and developers Emaar MGF, the Village will give 8,000 international Commonwealth athletes the chance of living India’s gated community dream. But outside the gates, the voices of protest aren’t dying down; indeed, the critics are multiplying in number. For them, this plush “village” is not a dream world but a nightmare; the controversy around it a mirror of the larger public debate around the CWG itself.