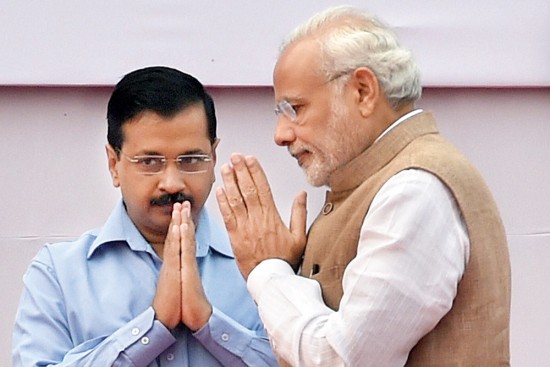 A new bill in the Lok Sabha seeks to curtail the powers of the elected Delhi ­government, while giving overarching authority to the lieutenant governor (LG) ­appointed by the central government. Introduced by the Centre on March 15, the Government of National Capital Territory of Delhi (Amendment) Bill, 2021, makes it explicitly clear that the term “government” in any law made by the legislative assembly shall mean the LG. Delhi CM Arvind Kejriwal was quick to retort, asking that if the LG will be the government, then “what will the elected government do?”

Referring to another proposed amendment that makes it mandatory for all files to be sent to the LG, Kejriwal said it violates the July 4, 2018, judgment of a five-judge constitution bench of the Supreme Court, which held that the LG’s approval is not required on ­issues other than police, public order and land. “It has to be clearly stated that requiring prior concurrence of the LG would absolutely negate the ideals of representative governance and ­democracy conceived for the NCT of Delhi by Article 239AA of the Constitution,” the bench ruled, adding that the LG is bound by the aid and adv­ice of the council of ministers. Delhi’s ruling AAP had earlier blamed delays in decision-making by its government on the requirement of sending files to the LG and waiting for his approval.