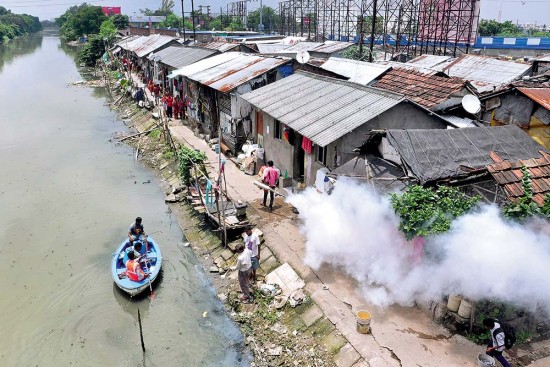 How 3 Diseases Are A Major Annual Danger

As monsoons enter upcountry, Dr Rajesh Kumar’s day in the hospital begins much earlier than usual. At 8 in the morning,...