Can Grace Be Verified? 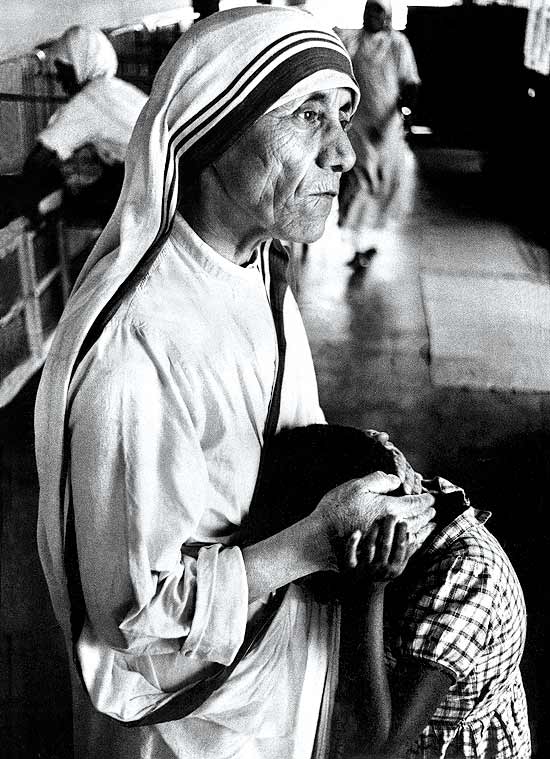 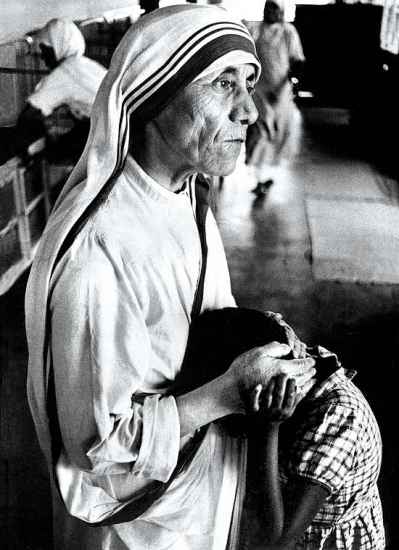 India is a civilisation where a variety of religions assimilated ideas from each other and inhabited shared spaces for centuries. India is also a chaos where the babucracy, baniyas and politically powerful have thought nothing of selling rations and medicines meant for the poor for extra money. And Calcutta is one place thronged by migrant labourers and poorest of the poor from all around, it overflows with human expression. This is where Ms Agnes Gonxha landed and lived to become Mother Teresa.

Unfortunately for Professors Gene­vieve Chenard, Serge Larivee and Carole Senechal, their conclusions rest on borrowed information. My grandmother would often say that unless you die, you will never know of heaven or hell. Like­wise, Wikipedia and information on the internet have made experts out of people without them ever having to live the reality.

For their own good perhaps, I hope these three individuals visit Calcutta, and especially Mother’s homes and her samadhi. Unfortu­na­tely, they may not be able to experience the spiritual energy that obtains during moments of silence. Their heads are filled with so much noise that the purity of the spiritual energy that Mother transmitted never reaches them, much less penetrate their minds. They are head-heavy, soul-empty entities doing a dry run of information on any person or situation and have the arrogance to sum it up as research.

Mother was not running a super-speciality hospital. She picked up the poor, cleaned them up, fed them, gave them dignity in death.

Mother was not running any super-speciality hospital, nor did any super-speciality doctor come to see her when she was sick and passed away. She picked up the poor and suffering, cleaned them up, fed them and helped them meet a dignified end. She lived like the poor. When I met her in 1970, she had two saris, one to wear, one to wash, and nothing more when she died. Even after the Nobel Prize, nothing changed. I remember being on a flight with her where she told the air-hostess to pack up the leftover food as she had many children to feed. She would walk into an industrialist’s office and say you have an empty building, there are so many poor who need a home.

I have nothing to say to the authors’ suggestion of financial mismanagement. But I will describe an incident I witnessed. Mother was nursing a patient when a sister came to say that a rich Swiss banker had come to make a donation. Mother went after half an hour. Arrogant and pompous, the guy offered her a lot of money. After listening to him patiently, Mother told him: “I am sure there are many old people in your country who need help and are not looked after by their families. Why don’t you open a home for them? I will visit you then because people in my country give me enough to look after my poor.”

The three academicians also claim that Mother Teresa was no saint but a creation of the media. Could it have gone on for more than five decades? Did Pope John Paul II and the Vatican not have the ability, information or knowledge to judge Mother Teresa for themselves? Was the Nobel Prize Committee not wise eno­ugh to know the truth? But these three individuals in one year have managed to come up with their verdict with no first-hand experience of any kind. Remarkable!

The Mother I met over the years never changed—her dedication was unwavering. She said she saw Jesus in all the poor she served. She clas­ped their hands warmly, not looking at people, but inside them. After her day’s work with the poor, she would say she needed to reconnect with the Lord as it would rejuvenate her for the next day. I remember this Bra­h­min lady who refused to let the Sis­ters touch her because she said only a Brahmin could touch her. Mother thought about it and asked herself: what makes a Brahmin? She then went to the lady and said I am a Bra­hmin as I have come to serve you. Such was her grace.

On the Same Page