Cameron’s Cuz Is More The Curzon

Pankaj Mishra’s was more an ideological cry of pain than any honest appraisal of my book, says Patrick French 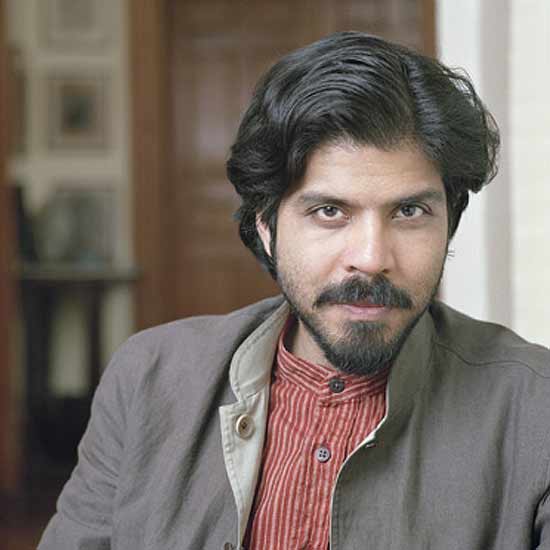 India is changing more rapidly now than at any point in its history. Change brings uncertainty. Even if you are doing well—better than your parents could ever have hoped for—many of the old certainties have disappeared. Jobs are less secure, even if better paid. School places are more difficult to obtain. Prices are unstable.

When I wrote India: A Portrait, I wanted to catch some of this uncertainty—the sense that the world was fluctuating. The voices of the very rich, the voices of the very poor and the voices of the many in between are part of a symbiotic story that extends from Ladakh to Kanyakumari. Because writing on India is so often riven by ideology, it was hard to do this in one book. For devotees of the India Shining story, at home and abroad, the rise of a new consumer market is in itself the story. For followers of the political left, prosperity must be discounted since it has increased inequality: why be happy for many millions of people who have been lifted out of poverty following the economic reforms of the early 1990s, if so many others have been left behind?