In Outlook this week, Australian High Commissioner to India's diary on her visit to Kolkata. 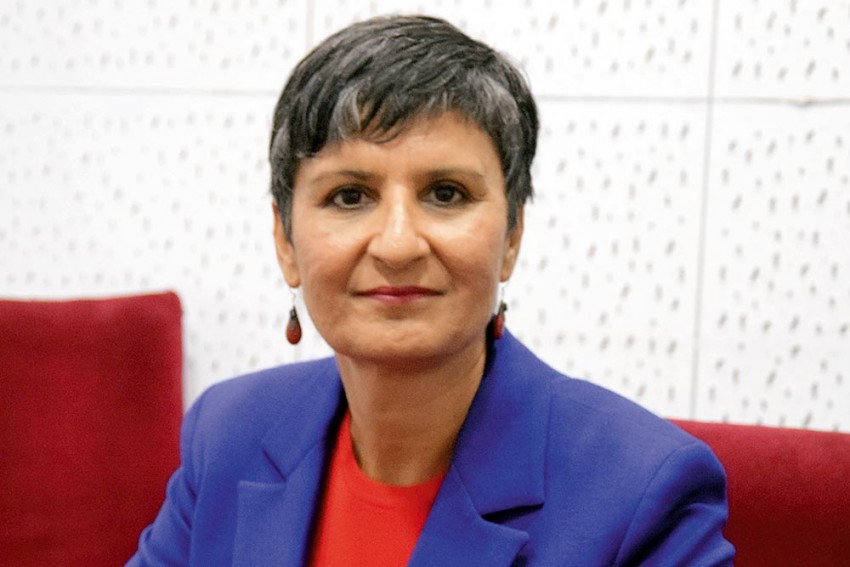 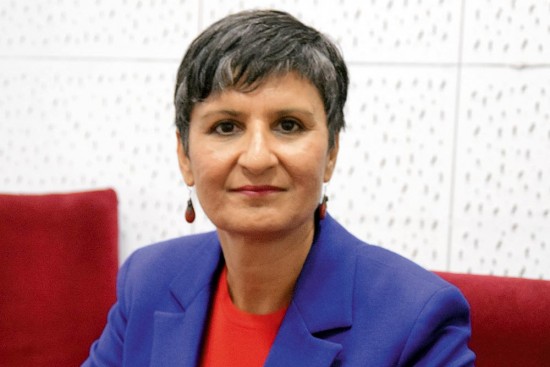 My briefings were from patchy sources: City Of Joy; stories of Mother Teresa; the Black Hole of Calcutta, and tales by my father of his sojourn in Calcutta from where, having travelled there from post-Partition Punjab as a teenage boy, he boarded a ship with his mother to join my grandfather to live in Singapore. With this background in mind, I had never expected to fall in love with Calcutta—these were stories of a city teeming with people; stories of chaos and confusion, poverty and hardship.  They gave me little inkling of what I would actually find.

I visited for the first time in 2016, and took to some flaneuring to break the ice. That’s when the love affair began. I was amazed by the beauty and elegance of the old city and by its history, culture and food. Its peculiar cosmopolitanism—people from all walks of life living side by side, give the city a palpable energy and dynamism. But the best thing by far about Calcutta has to be its tradition of the adda.  I was delighted to learn there is a name for the act of holding long conversations about politics or literature or whatever you please. And there are entire institutions dedicated to the art, such as the Indian Coffee House on College Street. This is, I believe, a sign of a great civilisation. It’s what I love to do too, so I realised at that point that I had found my spiritual home!

You can imagine then how happy I was to travel again to Calcutta in April this year to celebrate the opening of the Australian consulate-general in the city—our fourth diplomatic post in India—with Mr Andrew Ford, the Australian consul-general. The first official event of the new consulate was an Anzac Day ceremony at the Bhowanipore War Cemetery, where we paid tribute to those who had died in wars and commemorated their sacrifice.  We were very pleased to be joined at the event by IPL cricketers from Australia, New Zealand and India.

We also launched the con­sulate with a series of ­welcome events with our friends from business, arts and the diplomatic community. And before I could steal another promising city stroll, we were already in the care of the warmth and generosity which Bengalis are renowned for. 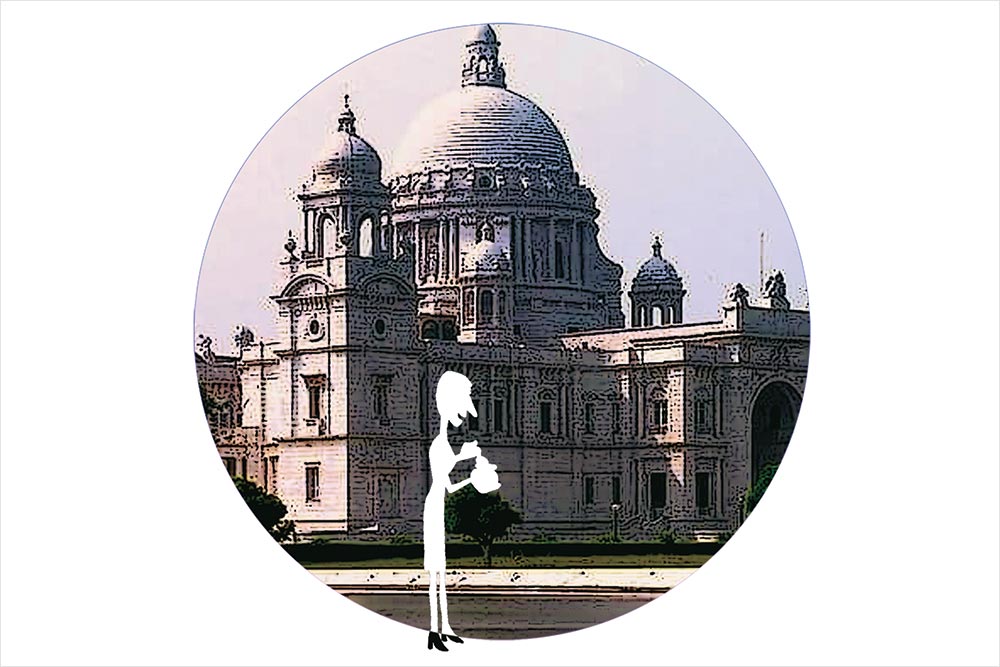 Illustration by Manjul
Bookmarks And Mishti

The diagnosis: I don’t have a sweet tooth until I get to Calcutta. Mishti doi for breakfast is a must during my stay. At the Australian consulate-general launch feast, I was faced with a predicament—rosogolla or Australian lamingtons for dessert. I settled for one of each. Later in the same visit, I ticked another mandatory dessert box: a coffee and cake at Flury’s on Park Street.

There is nothing I love more than reading.  So, Calcutta for me, is a city of literature. On my first visit, I had made a literary pilgrimage to Joroshanko, to pay tribute to the great Rabrindranath Tagore. My sanctuaries in the city are its lovely bookstores, notably the Oxford Bookstore which is run by the formidable and inspiring Maina Bhagat. There is also Seagull Bookstore, which is like a magical place for me—not just because of the books and the artwork in abundance, but also for the familial sense I get from chatting with Naveen Kishore and his team every time I visit.

We have a long history of engagement with Calcutta, dating back to when it was the colonial capital.  Nowadays Australia has strong and growing business links in sectors such as resources and energy and education, which drives our presence in the city and the region.

One of our most interesting connections has to be through R.G. Casey, who was governor of Bengal (1944-46).  Casey went on to become Australia’s foreign minister and later our governor-general.  Indeed, the Australian department of foreign affairs and trade is today housed in a building named after him.

In Calcutta, I met Bengal governor Keshari Nath Tripathi and toured the magnificent Raj Bhavan. Displayed in the residence was a photograph of governor Casey with his good friend Mahatma Gandhi.

Bengalis also pride themselves on their love of culture and the arts.  Under our recently concluded Australia Fest, we’ve seen very strong engagement.  Australia was a focus country at the 2018 Calcutta International Film Festival and Australian writers were featured at this year’s Apeejay Calcutta Literature Festival and Calcutta Literary Meet. Over the past six months, we also staged numerous performances of music, comedy and theatre at iconic venues in Calcutta, including the Victoria Memorial.

(The author is the Australian High Commissioner to India)