While other metros are in the throes of a gastronomic tsunami, Calcutta scores in street food. 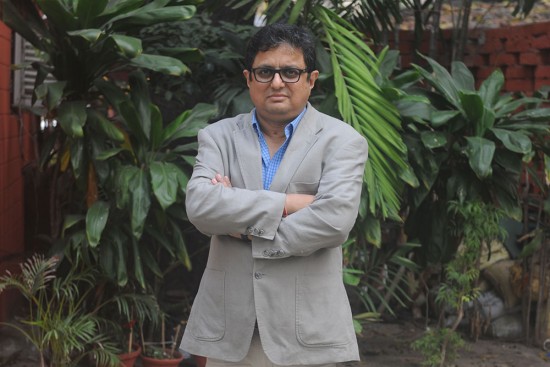 One of the most distinctive and endearing features of elections in Bengal used to be pol­itical graffiti. Wit and satire poured over the walls in the form of limericks, cartoons and caricature. It was acerbic wit and caustic creativity at its sharpest. Party workers painted walls and drew posters on old newspapers. Loudspeakers belted out parodies and spoofs. But, not any more—flex-printed giant hoardings have replaced artwork stuck to palm leaf billboards on bamboo polls. Party anthems are now more sophisticated—composed and sung by professional artists, they play at traffic junctions and go viral on you-tube.

Although late to join the party, social media has changed the paradigm of electioneering in Bengal and become the new tool of buzz creation. Memes of politicians have pushed over cartoons. Whatsapp, Facebook and Twitter are the virtual platforms for political sparring in place of the traditional para-r rock adda. Of course, the advantage of social media is that it lends itself to crowdsourcing, not to mention that it is dynamic. With elections held in five or six phases stretched over nearly two months, it helps to maintain momentum and currency by continuously updating messages. It also allows for timely course corrections.