This is no starry-eyed study of Mossad’s acumen in assassinations, but a catalogue of its horrible bunglings and politically naive judgements too 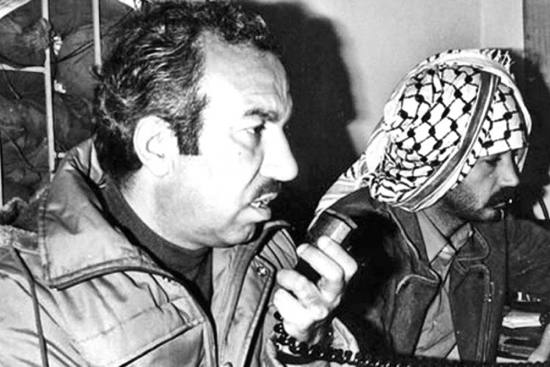 On March 14, 1988, the Israeli cabinet under prime minister Yitzhak Shamir met to approve the killing of PLO leader Khalil al-Wazir or Abu Jihad, who was Yasser Arafat’s closest ally. The first Intefada had started from December 1987. Abu Jihad was directing it from Tunis. Rabin, who as former PM had approved his killing, was hesitant to sign as he feared adverse international reaction. However, finance minister Moshe Nissim, son of the chief rabbi of Israel, persuaded him, quoting a Talmudic precept: “If a man comes to kill you, rise early and kill him first”.

This is the ‘religious sanction’ for ‘targeted assassinations’ by Mossad and IDF (Israeli Defence Force) quoted by Ronen Bergman in his deeply resea­rched book. Bergman is an investigative reporter with Israeli paper Yedioth Ahro­noth, which is an involved party in a police bribery case against Prime Minister Benjamin Neta­n­y­­ahu. He gets chilling details of the Cae­sarea’s (a unit of Mossad) assassinations and their ‘surveilla­nce evasion tradecraft’ despite rigid cen­­sorship. He says: “Since World War II, Israel has assassinated more people than any other country in the Western world”. Till 2000, Israel killed at least 1,000 Palestinians, including civilians in armed drone strikes. Dur­ing the second Intefada, Israel carried out 1,000 more strikes, of which only 168 suc­ceeded. “Since then..., Israel has executed some 800 targeted killings operations”. As against this, America carried out only 401 drone strikes through Bush-Obama presidencies.