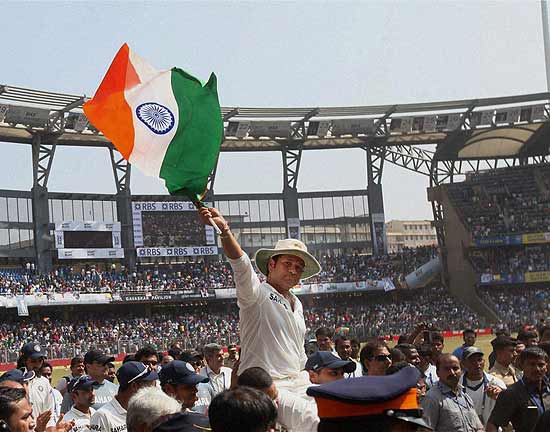 This is the second Indian edition of the Wisden Almanack. It’s also the 150th year of Wisden, which is genuine cause for celebration and general optimism toward the human condition, and an excuse for lighting candles deep in the night, set in secret pentagrammic patterns. With creative paralysis and awful embarrassment, I now become the 25,754th person to quote C.L.R. James: “What do they know of cricket who only cricket know?”

This is a 927-page book. No one expects you to read the whole thing at a go (or at several goes), because the Wisden Almanack is many things at once: It tries to be a collection of the finest cricket writing, focusing on the year in review, and matters more atemporal. It records results (and often, short match reports) of all cricket matches played in the region, and reports on the quirky, the strange and the whimsical that are so much part of the game. Where else would you get to know that actor Jason Alexander, George in Seinfeld, “posted a thousand-word apology after repeatedly calling cricket ‘a gay sport’ on an American talk show”? “Some of his followers on Twitter had told him that they were both gay and offended. There were no reports of complaints from cricketers.” As far as I remember, George, though frequently unemployed, worked for several seasons for the baseball team New York Yankees. What an idiot!