We See Health In Totality 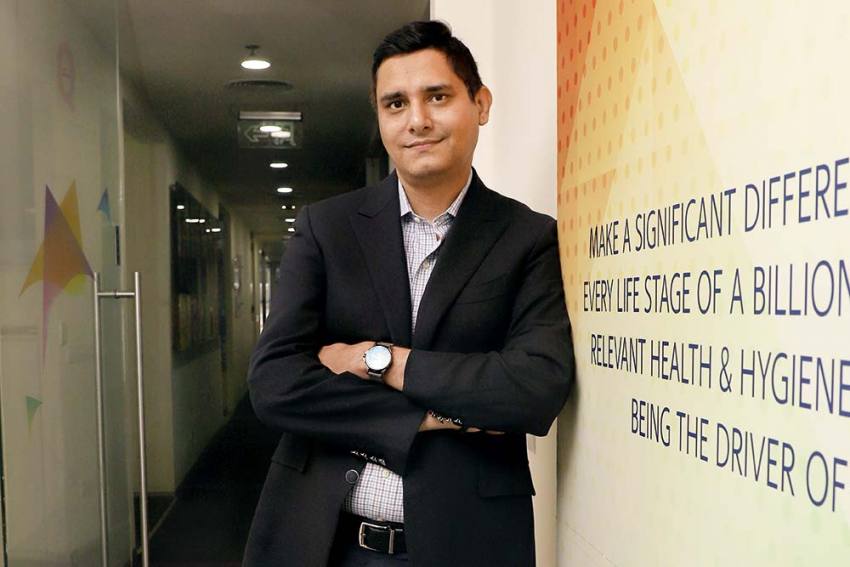 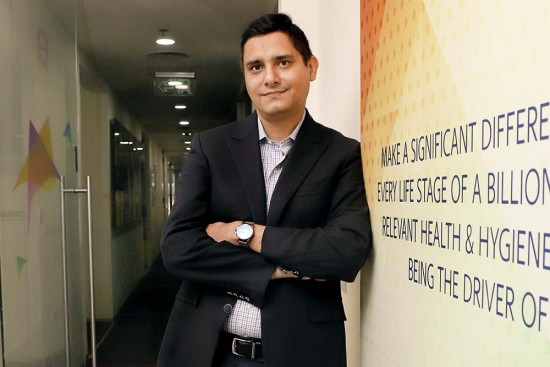 We are makers of Dettol, Lizol, Harpic, and Durex, we sell more than 20 power brands across the globe. We continuously support actions against the HIV epidemic, whether it is in India, Brazil, or other nations. We did huge work in South Africa to keep girls safe in schools. We created a specific product, Durex Red, and the proceeds from its sales went into a global fund for HIV to achieve this objective.

The girls in South Africa have different challenges. There are a lot of teenage pregnancies. And the HIV rates are different from the Indian subcontinent. We had Naomi Campbell in our campaign. Along with this, we made pledges during the global citizen launch, which happened to be the 100th year of Nelson Mandela’s birthday in South Africa. We jointly announced funds for HIV, TB, and malaria. In Brazil, Mexico, the US, and the UK, through Durex, we support pride weeks and pride months, and make condoms accessible in international conferences.

We have a big Indian health portfolio, RB Healthcare. Our vision is to reach out to one billion Indians through health and hygiene solutions. We think no one should be left behind. It’s not just the issue of diversity or inclusion. It’s more than that. We reach out to those who lack access and to the members of the LGBTQ community. Our goal is to reduce inequality. Second is peace, justice and strong institutions. To achieve these twin goals, we form partnerships that are critical. We significantly contribute to support LGBTQ+. We announced a program to reach one million LGBTQ+ in 2020, and we will double it the next year.

The Mumbai-based Humsafar Trust, which was co-founded by Vivek Anand and Ashok Row Kavi, completed its 25th anniversary. We partner with it in INFOSEM (Integrated Network for Sexual Minorities), which extends to more than 23 Indian states. We will scale up the quality services, which include testing, screening, and counseling services of HIV, and give people the mental and physical health support. Durex is the best quality condom, which is accessible to them. We give them other products and services, and provide them global best practices.

We know that the HIV infected people sometimes don’t have family support system, when they are critically ill. They need emotional support. We see their health in totality – physical, mental, spiritual, and social wellbeing, and not just the absence of disease or infirmity. The community needs legal support; sometimes they have difficulty in getting the basic rights like treatment in hospitals. There is a stigma attached to them. We prepare them so that they can fight their own battles to access better healthcare. We want the voices of this community to be heard loudly, and in all spheres, and they are at center of communications when it comes to giving health access to a billion Indians with an aim to leave no one behind.