We Don’t Need No Single System 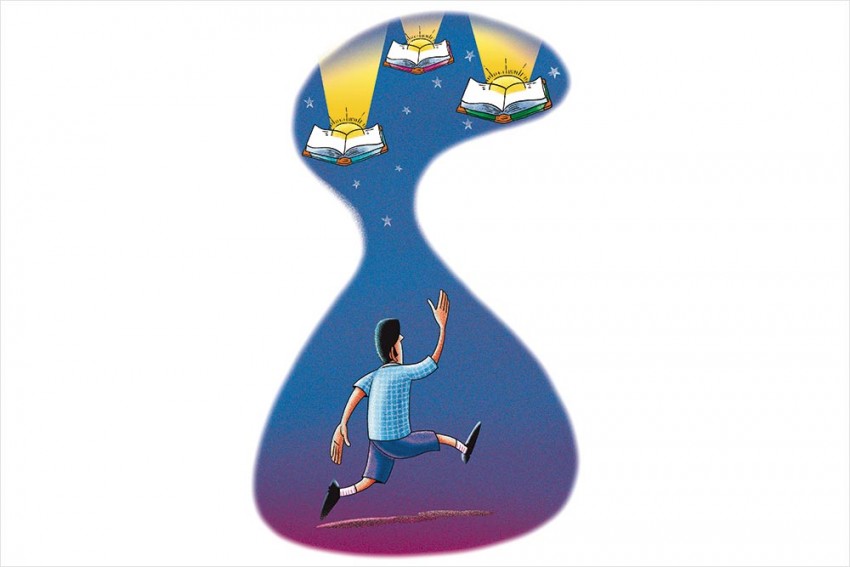 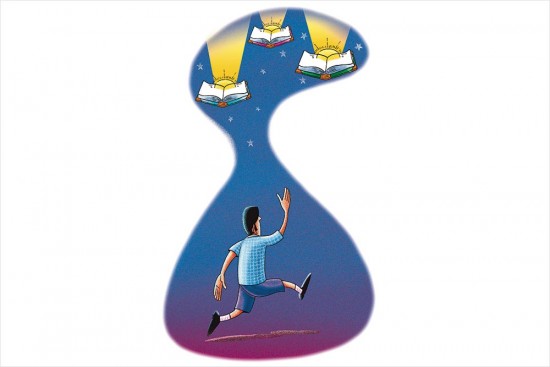 We live in a strange country. Our ­domestic help wants to send her grandkid (in Ongole, Andhra Pradesh) to a private school at an annual cost of over Rs 25,000. Why? ­Because it is a private English-medium school and could boost her chances of joining our highly subsidised college education system. The parents of a child who gets into an IIT would have probably spent 10 to 20 times the amount of money on preparation for the ­entrance exam than they will once she is inside the coveted institution.

Having benefitted from the munificence of an IIT and its fee structure, I have no reason to complain. A lot has been written about ‘Brand IIT’ getting diluted with the setting up of one institute in every state. However, I do not think that is an issue as the brand is strong enough to endure this extension and ‘dilution’. The establishment of new IITs will help improve the state of engineering education in India and hopefully, they will serve as beacons of hope and aspiration across the country.

But IITs too have new battles to fight. The older ones are fast outgrowing their infrastructure. Government funding, while still substantial, cannot continue forever. So how will they meet their financial requirements? I understand that fees have been slowly rising, but I suspect the amount for the four-year course may still be less than what a student pays for the two-year programme at one of the better coaching centres. I wonder if the time is right to allow IITs’ tuition fees to increase in line with market trends. The older IIMs charge higher sums simply because they don’t get any government funding. But an unbridled rise in costs has its own challenges.

Demand far exceeds supply in subsidised undergraduate education programmes across domains. What is true of IITs also applies to all liberal arts colleges that fall under the state university system. Their respective universities determine their tuition fees. While many of these older colleges are getting more autonomy, I suspect the parent universities still control the fees to some extent.

Middle-class families are taking loans to send their kids to the UK, only to see them ­return to India after the end of the UG course.

Over the past five years, some green shoots have burst forth in the sphere of undergraduate education. The creation of independent, autonomous universities like Ashoka in Sonipat, Flame in Pune, Shiv Nadar in Noida and Krea in Andhra Pradesh are ushering in a new way of thinking about undergraduate education that goes beyond engineering. A friend of mine said, “I will send my daughter to St. Stephen’s. If she can’t get in, it will have to be one of the better US universities”. Now she has a choice of a few more colleges in India in addition to St Stephen’s.

There is a need to create a hundred Ashoka universities. They will hopefully stem the blind rush to send kids to the US and other destinations such as the UK, Canada and Australia. The tragedy is that middle-class salaried people are taking loans to send their kids to the UK, only to see them return to India after the completion of the undergraduate course. As Sanjeev Bikchandani, founder of Infoedge and one of the key forces behind Ashoka University, commented in a recent interview, students pursuing undergraduate education outside India miss out on building new networks of friends and contacts. And spending on undergraduate education in US dollars, only to take up a job paying in Indian rupees makes no sense.

The fees at premium Indian universities are a lot more reasonable compared to even an Australian college. These colleges will hopefully free up seats in subsidised institutes. And if the latter are allowed to create a tiered fee structure, they too will have more funds to upgrade infrastructure and facilities.

There is probably no right answer to solving the college education quandary. But blindly opting for a ‘premium’ fee system may not be the answer for India. We need a balance between the subsidised and full-fee system. Both should coexist and feed off each other. Then hopefully, our maid’s grandkid will get the college education she deserves—at an affordable price.

The author is an IIT Madras alumnus, independent brand strategist and founder of brand-building.com