University Of The Future 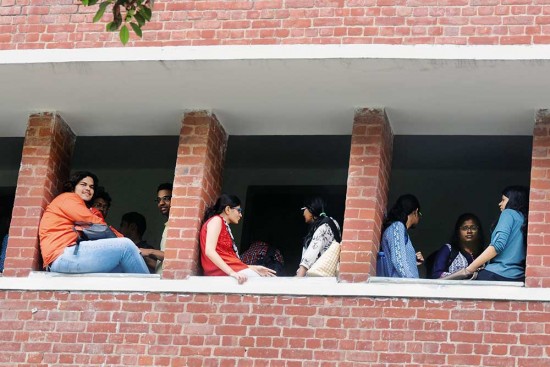 One of the major challenges that India faces in today’s time is its need to truly enable its large youth population. In turn, when this begins to happen, we shall begin to meet the emerging and vital needs and challenges of the future. India, like all nations, faces many challenges. Any insight into how nations successfully tackle their needs and challenges consistently reveals that knowledge systems have played a significant role. As things stand, India has come a long way and most cert­ainly, our knowledge systems such as universities have played a major role, be it in the distant past when the invention of the rapalgai was so successfully used for deep sea navigation or the crafting of the green revolution in modern times.

A university can be deemed to be a university of the ­future if those who pass through its portals have ­become adept at engen­dering solutions to the ­problems that beset society. As an illustration of a ­futuristic solution, take the case of how the human race tackled the scourge of smallpox. Instead of staying with the mundane practice of providing piecemeal ­remedies after the ­disease had struck a ­patient, 18th-­century English physician Edward Jenner broke the mould and ­inven­ted the concept of vacci­nation. As a result, not only has the world been rid of smallpox, but the concept of vaccination has also led to the eradication of polio and many other dreaded diseases.