‘Truth Is No Influencer Has Any Influence’ 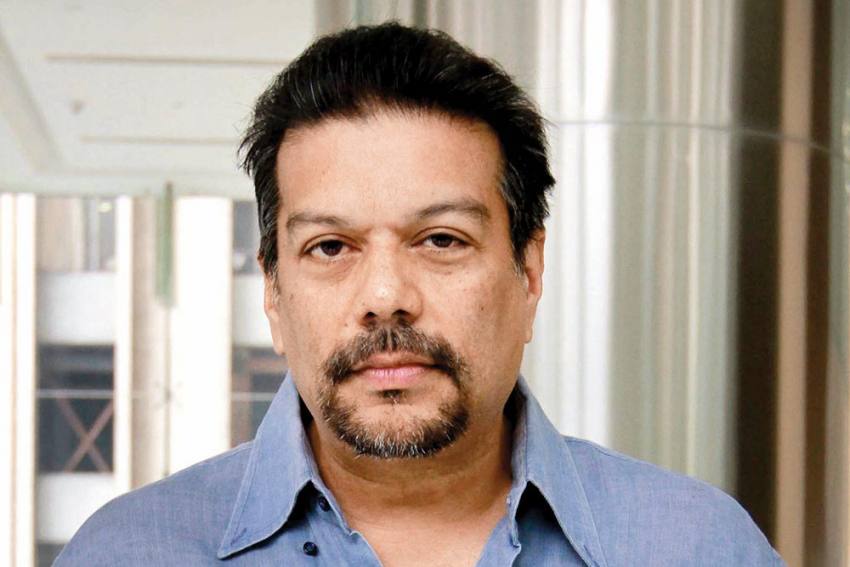 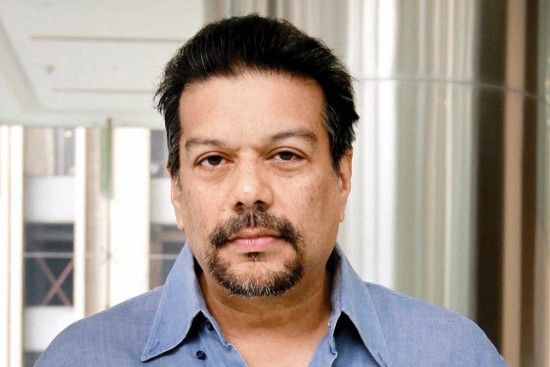 Journalist, author food critic Vir Sanghvi tells Lachmi Deb Roy how the reviewing scene has changed with the arrival of the influencers. Excerpts:

How much has the food scene changed?

What is the credential needed to be food writer?

What credential do you really need to be a food writer? What happened in the olden days is that if you are a food writer, who didn’t know anything about food, then they wouldn’t read your article. And then the papers wouldn’t offer you columns. But this is much more difficult to do with bloggers and influencers because many of the figures they show of Instagram followers, etc are bogus. And it is quite easy to fake all that. These influencers also buy followers. The agencies are quite happy if these influencers can buy followers because they can then go to the client and say I have got you so and so with say eighty thousand followers and more. So, within the system, there is a lack of accountability.

I accept there is no real credential for being a food writer. But there is a lot of dishonesty in the process of how food bloggers and influencers work. When it comes to food writers for publications, it is much more clear-cut. The influencers work on the basis of collaboration. They are paid a certain amount per post, photograph, etc. This is how the influencers work regardless of any industry be it food, fashion or travel.

How much of a threat are these influencers?

The real truth is that no influencer has any influence. We are not in that situation that an influencer can actually make or break the reputation of a restaurant. It is essentially a business promoted by agencies to make money for themselves.

You get invites for food reviews. How often?

I do not accept calls from PRs. I have blocked quite a few PR companies.

Free meals are the least of it. Because when a restaurant opens, they invite bloggers, food writers and you serve food to all of them. Restaurants are prepared to host them. Sometimes customers also get free meals. Initially, it is just a free sampling.

Being a food writer, do you pay for your meals?

In the old days, we paid for the meals and the publication we worked for or wrote for reimbursed it. But what has happened now is that the newspapers and publications don’t have that kind of budget. Then, with the creation of media-net like operations, many newspapers feel if they are writing about a restaurant, why should we do it free? So, it is possible that most newspapers who have written about restaurants are taking money. Journalists like you and I may say what we do is different from what influencers do, but the technical difference is more difficult to maintain.

Beware Of The Freelance Food Critic: How They Contrive Reviews, Blackmail Hoteliers