Home  »  Magazine  »  Business  » Women/Entrepreneurs »  The Woman Who Knows Too Much 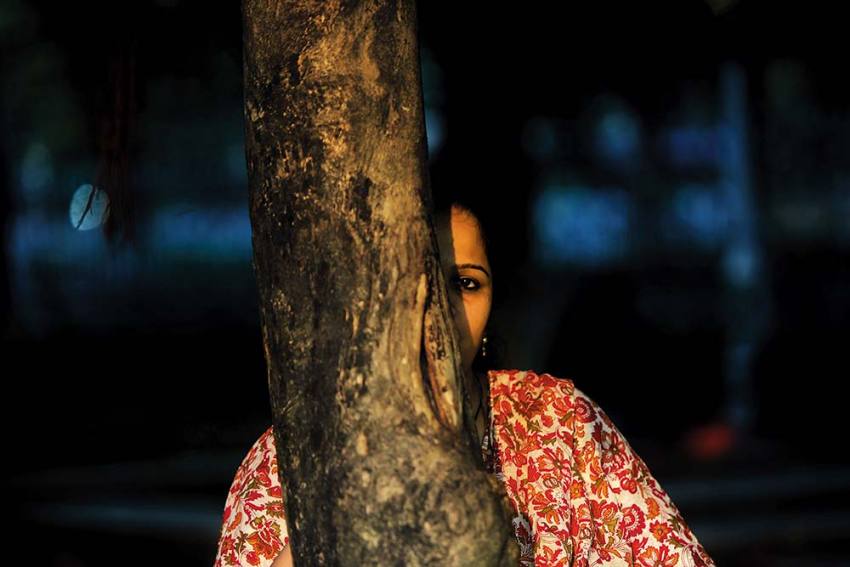 Photo by Sandipan Chatterjee
Jeevan Prakash Sharma March 04, 2020 00:00 IST The Woman Who Knows Too Much 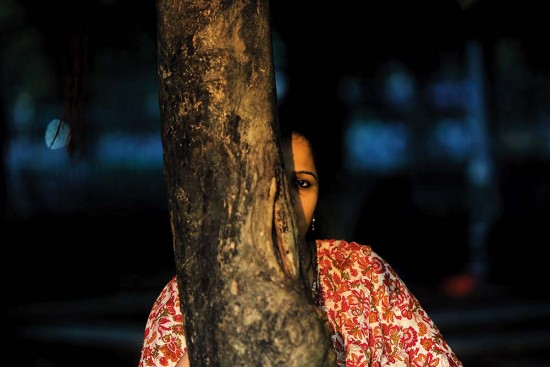 “I will shoot you if you don’t withdraw the case against me.” A threat from a ­counterfeiter in Howrah six years ago didn’t serve its purpose as the private detective was determined to send him behind bars. A Bangalore-based detective, Nayantara Demy wanted to become a cop in her twenties, but things didn’t go her way.“A uniform is not the only way to fight against crime, so I thought of becoming a private ­detective. It’s my passion to stand up for justice,” says Demy.

She has conducted several undercover ­operations such as rescuing women from brothels, sting operations, undertaking pre- and post-marital enquiries and ­insurance verification. “After doing all this, I finally settled down with investigations of copyright ­violations,” she says.

Born and brought up in Kolkata, Demy moved to Bangalore in 2006 and started working as a brand protection marketing professional and ­investigator. Soon she was asked to do fieldwork in intellectual property rights (IPR). Demy eventually left the job and started practising as a freelance private detective. Soon, she realised that if she wanted to work for big corporations, she needed a firm of her own. In 2012, she opened Steve Power Security and Detective Services. “The initial years were tough as I faced challenges in understanding the business strategies of companies that hired me. In a few cases, I was not able to cope with the work. Every startup faces teething troubles and so did I,” she confesses.

Once she got over the initial hiccups, she ­accepted bigger challenges and took up work in other states too. “I went knee deep into snow to catch a counterfeiter in Srinagar a few years ago. The local police provided us good support,” says Demy. Since her enforcement action is in collaboration with the local police, the success of raids based on intelligence gathering depends on the honesty and integrity of informants too.

As a corporate investigator, she conducts a market survey after receiving a contract. It is followed by in-depth field investigation to get leads about the extent of counterfeiting, based on which she takes a joint decision with the client regarding whether enforcement action is required.

Over her career, she has lodged more than 300 FIRs against counterfeiters across the country. “We deal with corrupt people, so every assignment poses a new challenge for us,” she says.

The Long And Winding Road To Fame