Those black dial-up phones, long wait for trunk calls are gone; India’s tele-connectivity has segued into the era of modern smart 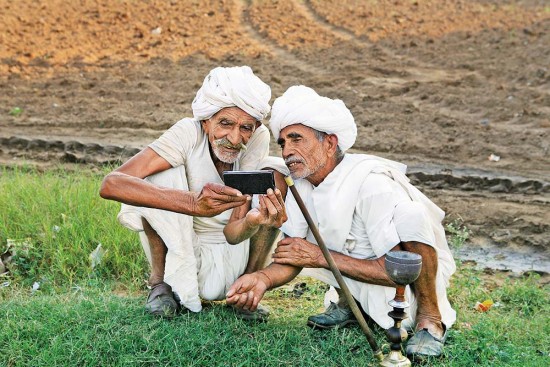 The chances that you aren’t reading this piece on a smartphone are quite slim—just the sheer numbers say so. By the end of 2020, there were 1.1 billion mobile phone connections in the country, and at least 752 million of them were linked to the internet. India has the second largest number of phone connections in the world, and 98 per cent of them are wireless. (A caveat: the volume of connections does not translate into the number of users, as people have multiple phones, and SIMs they don’t use often.)

But we don’t need numbers to tell us what’s in plain sight. Across large cities and small towns, a phone store or recharge outlet can be found practically everywhere, selling every conceivable accessory for the devices that have our lives geo-tagged. Still, here’s what the macro picture looks like—about 150 million smartphones were sold in India in 2020, a year that upended life as we knew it. Yes, that market was hit by the pandemic, but it bounced back by the year-end. Smartphones worth Rs 1.5 crore were sold every minute over a week of Diwali sales by e-tailers in 2020, according to a media report. And, the picture of what lies ahead as we settle into life between lockdowns isn’t hard to guess. The phone is our primary screen to the world beyond and a ‘no service’ signal at its top corner could trigger a panic attack.