Government relief schemes for MSMEs depend on bank managers who are looking at only healthy businesses who can repay loans. 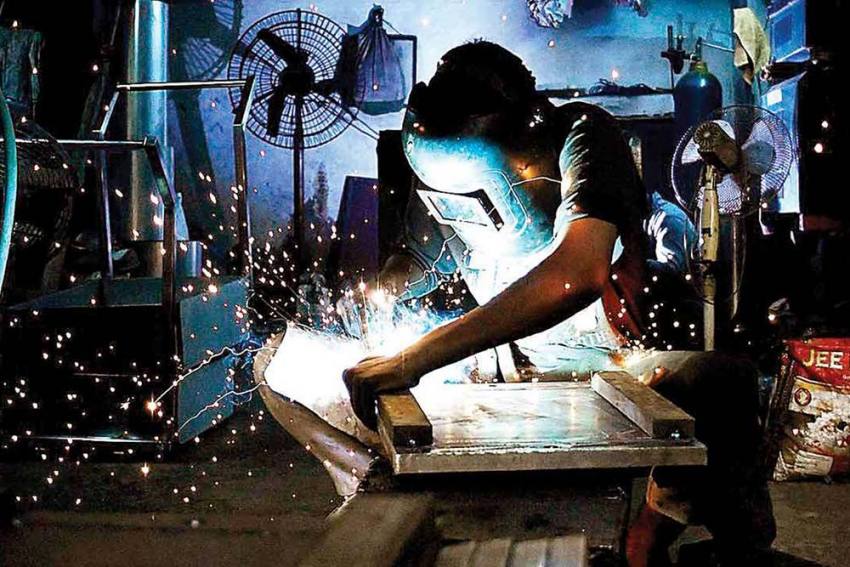 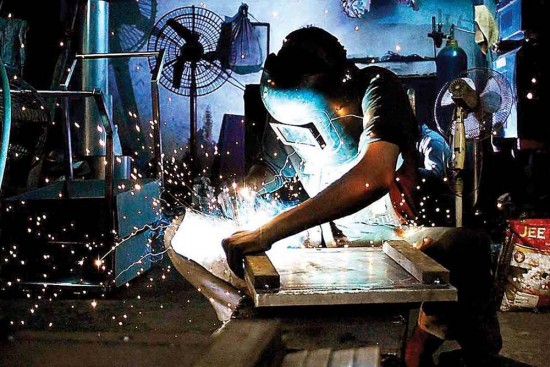 The government’s top priority is to clean up the mess MSMEs (micro, small, and medium enterprises) are in due to the pandemic. All efforts are on to provide them credit guarantees and an edge where public sector purchases are concerned. Redefinition of MSMEs on the basis of turnover, number of employees and asset criteria are all good steps, though, in the case of medium-scale units, critics say the reforms are veiled protectionism. This is not without basis—hopefully, it will not tempt companies to remain in the medium category to avail the benefits from the policy measures over the past few years instead of expanding.

Professor Vikas Srivastava of IIM Lucknow feels the government’s move is in line with the current global norms. These steps should help this vital segment of manufacturing and services activities in the country avail bank credit more easily, he feels. “It is good that the government is moving to a globally acceptable MSME definition on the basis of turnover,” says Srivastava, pointing out that among the various criteria adopted by banks to provide working capital investment, turnover is seen as the most reliable. Traditionally, banks and other financial institutions do not put much faith in MSME data.

According to a CII report, India has around 63.4 million MSME units, which contribute around 6.11 per cent of the manufacturing GDP (that is, 33.4 per cent of India’s manufacturing) and 24.63 per cent of the services GDP. What drives this key segment of the economy is the entrepreneurial spirit of those willing to take the risk and innovate to survive, says S. Sampathraman, CMD, DPK Engineers, Bangalore, who, at 77, has changed track to market his products—power generation sets, pump sets and industrial equipment—under his own brand, breaking a 15-year-old alliance with Kirloskar Oil Engines Ltd. Ravi Sood, general secretary, Badli Industrial Estate Association, Delhi, which has 400 MSME units, is also ready to push ahead with a second innovation-led enterprise in Okhla. He feels that while the earlier decision to redefine MSME was positive, “the latest change in the definition seems to be aimed at big players who don’t want to come out of the MSME comfort zone as it gives them lot of freedom.” The proprietor of a precision components unit in Badli with a turnover of Rs. 2.5 crore, Sood is happy with the 15 per cent equity support promise “as it will help small units get interest-free investment from the government and help them revive growth without the interest burden.”

According to a CII report, India has around 63.4 million MSME units.

K.E. Raghunathan, former national president of All India Manufacturers Organisation (AIMO), points out that under the earlier definition, 90 per cent of around 6 crore MSMEs in the country qualified as micro units. Now, with the redefinition of medium-scale units, around 50 lakh firms stand to benefit under the relief packages. However, Raghunathan, who is also the MD of Solkar Solar Industry, feels the stimulus package for MSMEs is not adequate as 37 per cent of units in the country are dying, according to a recent survey conducted by AIMO.

This fear is not unfounded. For instance, Sampathraman won’t be able to pay full wages to his 70 employees if he cannot get adequate credit to revive his enterprise. From Rs 209 crore in 2015-16, Sampathraman’s company’s turnover came down to Rs. 97 crore in 2019-20 “due to various market conditions—demonetisation and reforms like RERA, IBC, Benami Act, GST etc. Some people called it sectoral recession, others called it a downward trend”. Sampathraman, however, admits that a major factor in the drop in the company’s turnover has been the delinking of “our alliance with Kirloskar”. He took the decision because “the profit margins were being squeezed to such an extent that if we continued our alliance, we would have had to wind up operations”. 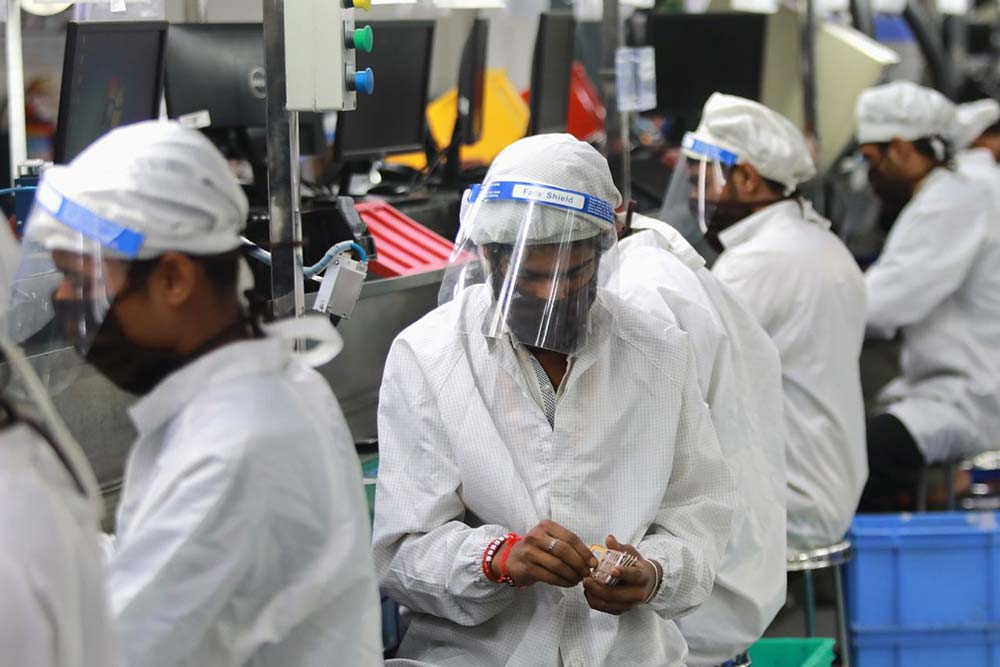 But he is confident of bouncing back within 2-3 years. To revive from the lockdown, he says he needs extra funding or credit facility without any strings attached to recoup his losses. This is important as 90 per cent of companies reach their breakeven point only in the 11th month of a financial year. “The two-month closure of operations means we are already running in losses. So 2020-21 is a write-off year for us. Same is the case for 90 per cent of MSMEs as large industries are their lifeline,” says Sampathraman.

When big businesses grow, MSME’s can grow with them. But in many cases, big industries are also responsible for squeezing the margins of small and micro industries or forcing them to undersell. As large industries innovate and expand operations to survive in business, they move their business away from their normal suppliers, most of whom are unable to keep strides with the changes and get wiped away due to unsold stocks. Most small industries are at a disadvantage as they don’t have the intellectual property rights for the products they produce and are forced to work at just 2-5 per cent margins. The changes after the lockdown will further worsen their condition.

As of now, the government relief schemes depend on bank managers, who are in touch with MSMEs and will provide the lifeline of credit. Secondly, the industry has to be healthy for bankers to lend. Reports in the market say that banks have been directed to lend only to industries or businesses that are healthy and will be in a position to repay the loan. Also, the new government initiatives may not translate into sufficient credit to help them ward off these tough times.

Sood, too, is unhappy that despite the government promise of funding innovation under the Technology Acquisition and Development Fund scheme notified in 2017, he has yet to get the Rs 20-lakh grant approved by a panel of government-appointed experts. “For more than one year, I have been waiting for reimbursements,” says Sood, who set up a new automated water purification plant with funds borrowed in 2015. This included Rs 40 lakh for innovation and Rs 2 crore investment to set up the manufacturing unit.

The entrepreneur has several other issues with government policies for not having waived off the fixed power charges despite the units not being operational, something several state governments including Karnataka, UP, Haryana have done, but not Delhi. In a letter to the government, he has also sought the Employee State Insurance Commission corpus to be used to help compensate workers for loss of pay, as this would help ease the fund pressure on enterprises to restart operations. MSMEs are also seeking government intervention to ensure the early release of payments from buyers as it will help them make payments to their suppliers. There are many wheels to be oiled before the MSME sector can shrug off the current downtrend and move forward again.

Under Attack From BJP, Can Uddhav Thackeray Sail Through A Political Turmoil As COVID Lurks?