Liberalisation opened up a brave, new world to consumers. And life has never been the same again. 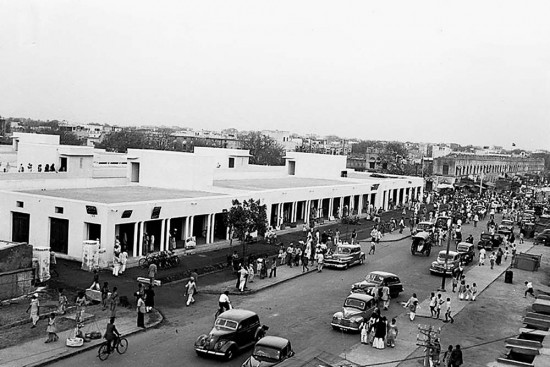 It was near-perfect time to enter a business. In the 1990s, Samir Modi, the third-generation member of the Delhi-based Modi clan, which was among the wealthiest families in the previous decade, joined his father’s business. At that moment, he could reflect on the deficiencies of the country’s socialist past, and be animated by the possibilities of a capitalist future. Within the extended family, in the late 1980s, he saw family members and his father K.K. Modi battle endlessly and publicly over the control of the once-sprawling empire. Many of them lost out in the bargain, but KK survived after fractious splits. Over a decade later, Samir’s brother Lalit fell from the heights of the sporting (IPL) pulpit, and ran away from India to escape arrest.

As far as the group’s businesses went, by the 1990s, the Modi family was no longer a force in traditional areas such as textiles, chemicals, cigarettes, and tyres. A few members entered new sunrise areas like telecom and aviation with mixed results. However, Samir spearheaded the KK faction’s forays away from cigarettes and into retail chains (24Seven) and direct-selling (Modicare). In many ways, this diversification marked India’s transition from a controlled economy into a liberalised one. More importantly, it indicated the beginning of a new era, in which consumers, rather than companies, were critical. Reforms let loose the pent-up demand among buyers, who wanted affordable choices in goods and services.