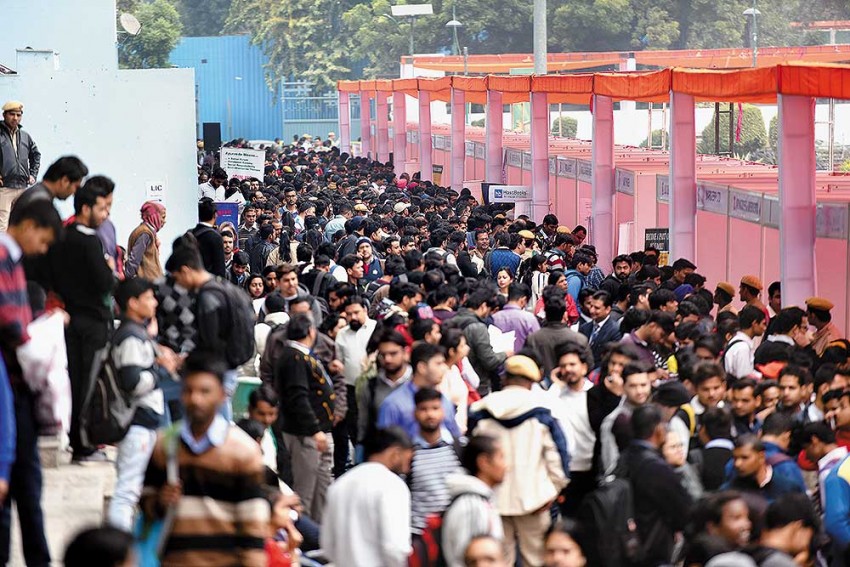 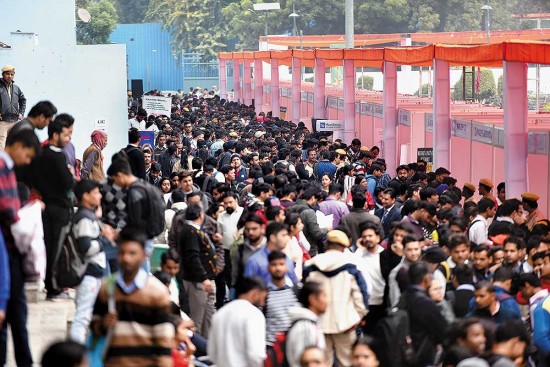 It is debatable whether PM Narendra Modi promised 20 million or 10 million jobs during his Lok Sabha campaign. But even if he did make any promise, it was incumbent upon his government to recognise the challenge of jobs and take decisive actions. Unfortunately, Modi failed to grasp the seriousness of the problem and lapsed into cheeky responses. How else do we explain his misfiring people’s imagination into believing that frying pakoras on the street is what he means by jobs? Or, that people should not seek jobs but provide jobs because the government cannot do it. Then, the government dug its heels to reject all evidence of the jobs challenge and started an aggressive process of managing the narrative. Meanwhile, young India suffered the brunt.

The Centre for Monitoring Indian Economy (CMIE) started measuring labour market metrics from January 2016 through a large household survey. A large and representative household survey ensures that all kinds of jobs—formal and inf­o­rmal, in the organised and unorganised sectors—are covered. CMIE’s Consumer Pyra­mids Household Survey (CPHS) is India’s largest panel survey with a sample size of 175,000 households. The official (NSSO) sample size is still a state secret, but is believed to be about 120,000 households. The CPHS sample is representative because it is selected using appropriate sampling techniques unl­ike the incorrec­tly-used EPFO data, which is a large but highly biased set.

CPHS shows that India had a 445-million labour force during January-October 2016. If we use the more liberal definition the government uses, it was 468 million. Immediately after demonetisation, this shrank by 15 million going by the narrow definition, and a whopping 34 million using a broader definition. This loss is still not repaired.

The labour force is the sum of all who are employed and those willing to work, although not employed. India is in the midst of a window in its history when its young working-age population is large and its dependents population small. This is the period of the famous demographic dividend. If this young working-age population joins the labour force and gets gainful employment, India will grow extraordinarily rapidly and its people will prosper. India’s lab­our participation rate, however, is only about 43 per cent, as per CPHS. A liberal definition raises this to 49.8 per cent, according to NSSO data unveiled by Somesh Jha in Business Standard. The latter implies a six percentage points fall in the rate using NSSO data since 2011-12. For reference, the world average labour participation rate is 66 per cent.

India’s low and falling labour force works against the golden demographic dividend opportunity. To reduce this opportunity to chunavi jumlas or pakora-­frying is unforgivable. India’s biggest problem is its inability to motivate women to join the labour force. Its female labour participation rate is among the world’s lowest and continues to fall.

Government economists have chosen to challenge these findings rather than deal with the reality. While they were busy fighting the perceptions battle, even India’s low labour participation was facing high une­mployment rate. In 2018, India’s unemployment rate was 6.1 per cent against a world average of 5.3 per cent. By the end of 2018, it had crossed 7 per cent and was well over 8 per cent in urban India. It’s a shame that India spent more time fighting perceptions than battle unemployment and low labour participation.

Was it possible to win the perceptions war with government economi­sts and cheerleaders spouting inanities? Their chants are bound to fail because its mostly young voters who would undergo the travails of looking for jobs. Moreover, CMIE did not produce a one-off survey. It released data with relentless regularity. And then, besides these three factors, came a big surprise in late January when Somesh Jha unveiled the government’s shenanigans in blocking the release of data that showed labour participation had fallen to a new low even as the unemployment rate had risen to a multi-decade high.

The new government that will be sworn in this summer will be inheriting a serious challenge. We hope it deals with it better.

(The writer is managing director and CEO, CMIE.)