Barring a short period of surge due to Reliance’s output from the Krishna-Godavari basin, natural gas production in the country has failed to rise meaningfully, negating expe­ctations of having assured green fuel supplies at economic rates on long-term basis. 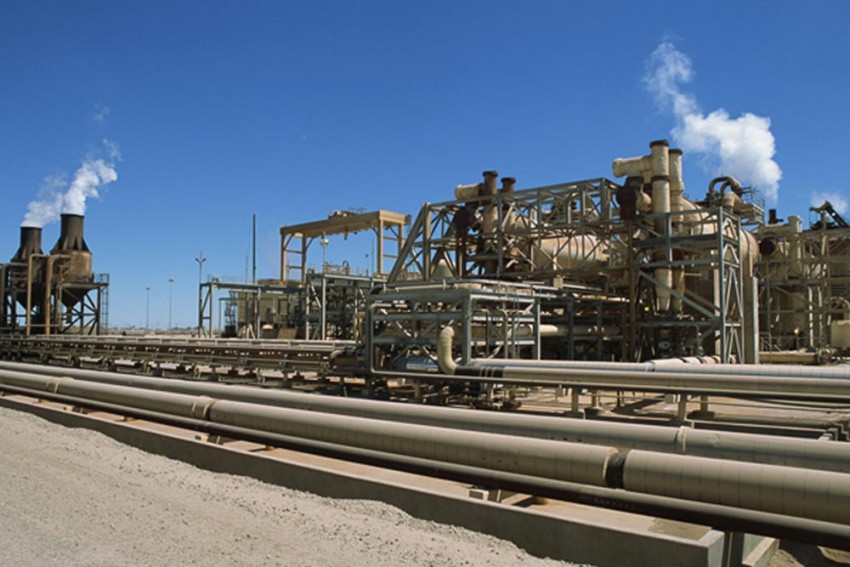 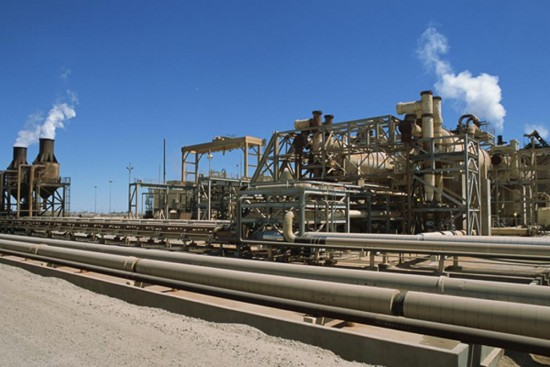 Tucked away in a recently-tab­led parliamentary panel report is a rather telling submission by Rajn­ish Kumar, chairman of the State Bank of India (SBI). “…In the current scenario, when the gas price is so high and when there are constraints in the supply of domestic gas, it seems that as if we are groping in the dark. There is no other solution. We have to write off this investment,” Kuma­­r told the parliamentary standing committee on energy which drafted the report on ‘stressed/non-performing assets in gas-based power plants’. The investment runs into thousands of crores of rupees and the potential write-off could hit hard Indi­a’s public sector banks, already groaning under a mountain of bad loans.

An acute shortage of domestic natural gas has left India struggling to meet even half of the installed 25 gigawatt power generation capacity. Gas-fired power plants make economic sense if they are operated using domestic natural gas and much of the investment spurt started around 2008, following announcements of major gas discoveries by companies like Reliance Industries, ONGC and Gujarat State Petroleum Corporation (GSPC).  They promised to more than double the production of green fuel in the country. Barring a short period of surge due to Reliance’s output from the Krishna-Godavari basin, natural gas production in the country has failed to rise meaningfully, negating expe­ctations of having assured green fuel supplies at economic rates on long-term basis. For instance, gas production by private/joint ventures during April-November 2018 was 3736.31 million metric standard cubic meter each day, which is 13.63 per cent lower than the production for the same period the previous year.

“There is plenty of blame to pass around, including that investors should not have gone ahead with the projects without a firm power purchase agreement, or the exploration and production companies for promising but not delivering the promised gas, or the ministry of petroleum and natural gas for holding out hope of a surge in domestic gas production, etc. But the bottom line is that the country has a large number of gas-based power plants which are not being used,” says Rajiv Ranjan Mishra, chairman of the Association of Power Producers.

To bridge the gas shortfall, both public and private sector players are contracting to procure imported gas and supply re-gassifed liquefied natural gas (R-LNG). India has four operational LNG import terminals at Dahej, Hazira, Dabhol and Kochi with a total import capacity of 27.5 million metric tonnes (MMT), while the current level of imports is over 19 MMT. Depending on the source of gas, power generated using natural gas can cost as low as Rs 3 per unit, while imported R-LNG-powered electricity price can range anywhere from Rs 5 to  Rs 15 per unit, depe­nding on the gas price. Being a traded commodity, the price fluctuates from month to month. Mishra points out that while gas is plentifully available for imp­o­­rt, but it is not at a price which the power companies are willing to pay.

“The fundamental problem with gas-based power plants is that they are not operating. Unless they get the right tariff based on the input (gas) price, they are going to turn NPAs,” says S.L. Rao, an ener­­gy expert who was the first chairman of the Central Electricity Reg­ulatory Commission.

Former power secretary Anil Razdan points out that it is important to look at the project report to find out what is the assumed price of gas, the plant load factor or capacity utilisation, and the selling price of power.

Many of these gas-based power plants came up when India was facing a shortage of power. In that scenario, even if they had gone to the spot market for procuring gas for their stranded assets, their plants would still have been viable.  Today, with the grid in place and ability to get cheaper power from other places to meet peak demand, the more expensive gas-based power has few takers.

Sunjoy Joshi of the Obsever Research Foundation says gas-based power has a place in the grid, especially if India is going to pursue its dream of harnessing 40 per cent of the requirement from renewa­ble energy sources. The choice before the government is to have energy markets to respond to supply and dema­nd as in many countries pursuing clean ener­­gy policies. Else, investments in gas-based power plants will go waste.