An Outlook-Karvy Insights survey on What Youth Think reveals that the generation gap is less wide than often alleged, with the most popular views among Indian youngsters being mostly in sync with parental expectations 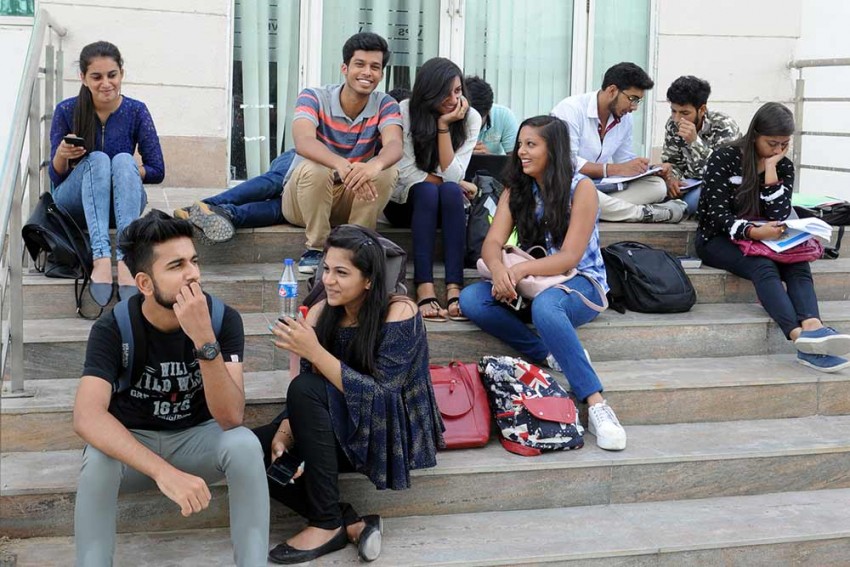 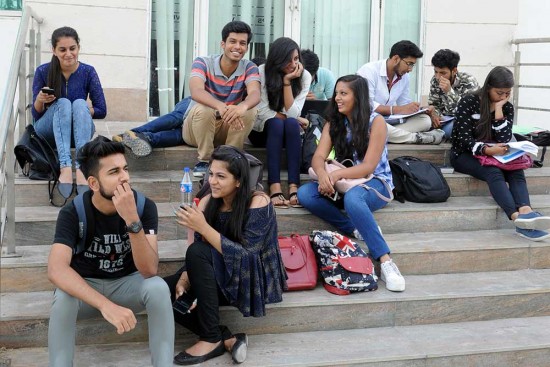 The youth are today. They are tomorrow. They are also a nation’s heartbeat. And it makes perfect sense to listen to it—to know what’s playing in their mind. It’s truer for me as the father of a 21-year-old daughter. Though not pesky by nature, I, like any dotting father, make periodic attempts at knowing what the daughter has been thinking, what gets her curious or anxious, and what her worldview is. The result, I am afraid, has been mixed so far. Though I know a great deal about my daughter, including her favourite pastimes and who her friends are, I guess there must be quite a few other things that I have no inkling about. The reason could be that like any youngster of her age, she can be cheerfully gregarious one moment and annoyingly withdrawn immediately after. The discomforting mood swings, oscillating between unquestioned obedience and inexplicable rebellion, are said to be normal for that age and have often left me bewildered. It’s a dilemma that I suppose many parents with young and impressionable children at home share.

In this issue of Outlook, we get a rare opportunity to have valuable insights into the thought process of today’s children, my daughter included. We commissioned a survey to map the youngsters’ mind—to learn more about their likes, dislikes, fears, lifestyle and ambitions. We conceptualised the survey around the time when the nation was in the middle of the general elections to elect a new government and the mood in the country was perceptibly expectant. No less than eight crore first-time voters were exercising their franchise for the first time and the elections were being billed as one that would determine the future of an aspirational India.

Convinced that it was an opportune time to delve into our youth, Outlook contracted Karvy Insights—an organisation of repute for market research—to tap into the minds of youngsters between 18 and 21 years, spread across eight cities. The cities were carefully chosen to capture the country’s geographical diversity. While big metros such as Delhi, Calcutta, Mumbai and Chennai figured obviously in our list, so did tier-two cities such as Lucknow, Indore, Kochi and Guwahati. The idea was to get a scientific sampling of wide-ranging thoughts on diverse issues from divergent backgrounds.

Some of the findings of the survey done between May 22 and May 25 have been surprising, if not downright startling. We constantly talk of the younger generation becoming increasingly materialistic, lured by the desire of both lucre and laurels. But our survey shows that the youth, besides chasing their dreams, also cling on to their religious beliefs and regularly seek refuge in places of worship. While some do visit shrines every day, no less than two-third of the respondents we spoke to visited them at least once a week. And whoever said that family bonds are loosening are wrong. Some three-fourth of our children still find their role models among their parents or siblings—certainly a comforting piece of statistics.

There are many more interesting nuggets that the survey has thrown up, some of which would surely make you sit up. For instance, a sizeable majority of youth in metro cities considers politicians to be more harmful for the country than terrorists, and that going abroad for a foreign degree is no more a fanatical obsession with youngsters.

The youth survey apart, it’s our pleasure to present the 14th edition of Outlook’s ranking of India’s Best Professional Colleges. Much awaited and by far the most authentic, in our annual listings we have ranked the best in business in nine streams: engineering, medical, dental, architecture, law, hotel management, social work, mass communication and fashion designing. As with the survey, the rankings are informative and should help students, under the watchful eyes of their parents, choose their next alma mater. Choose wisely. 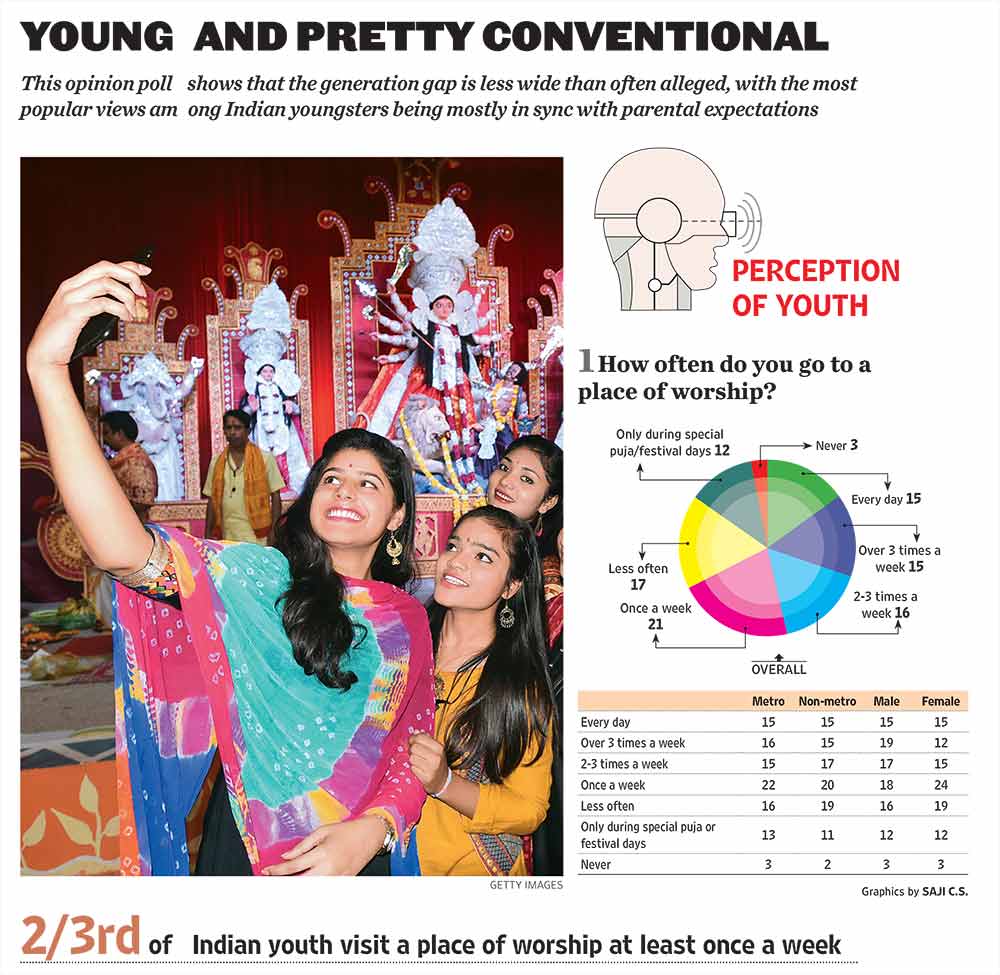 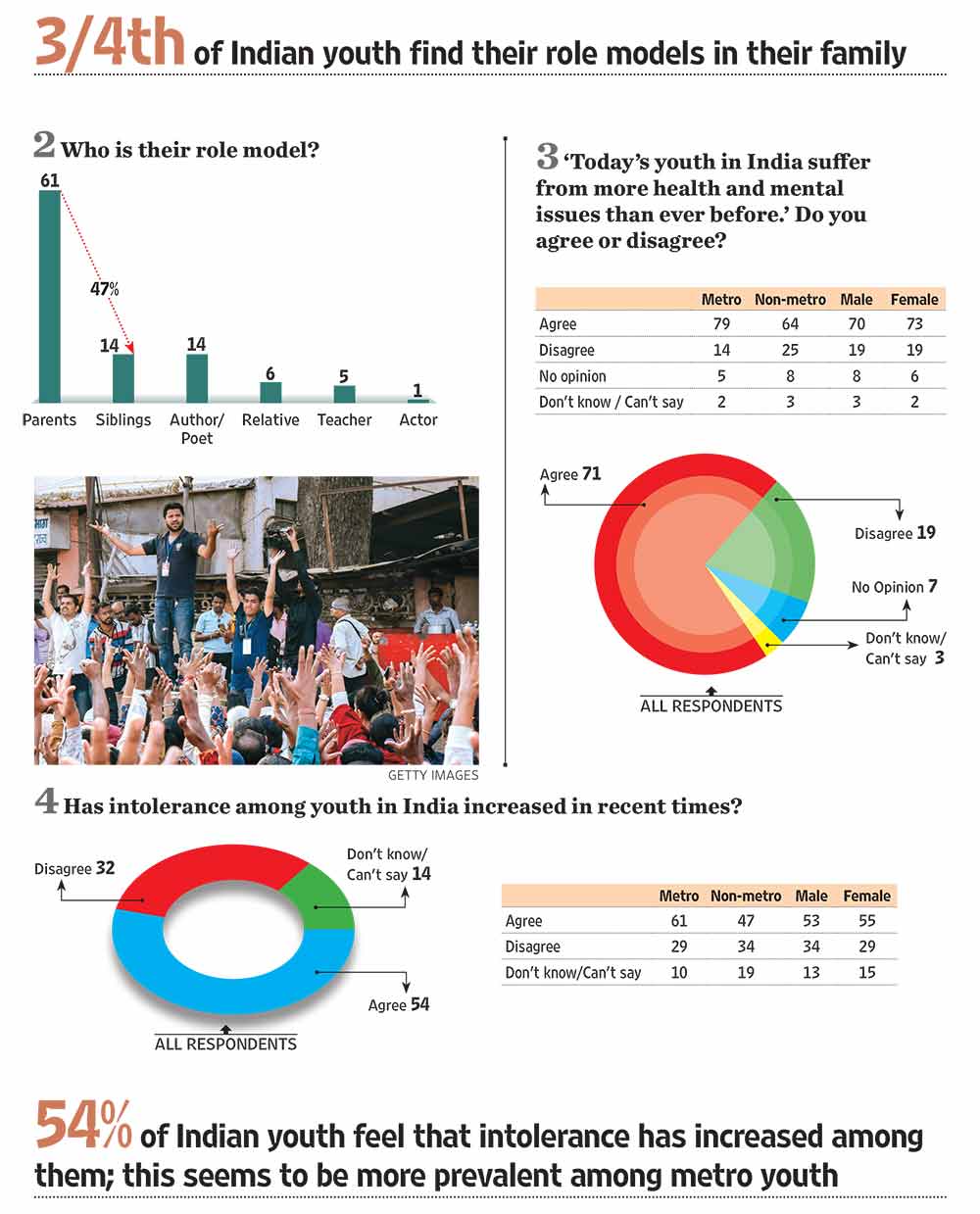 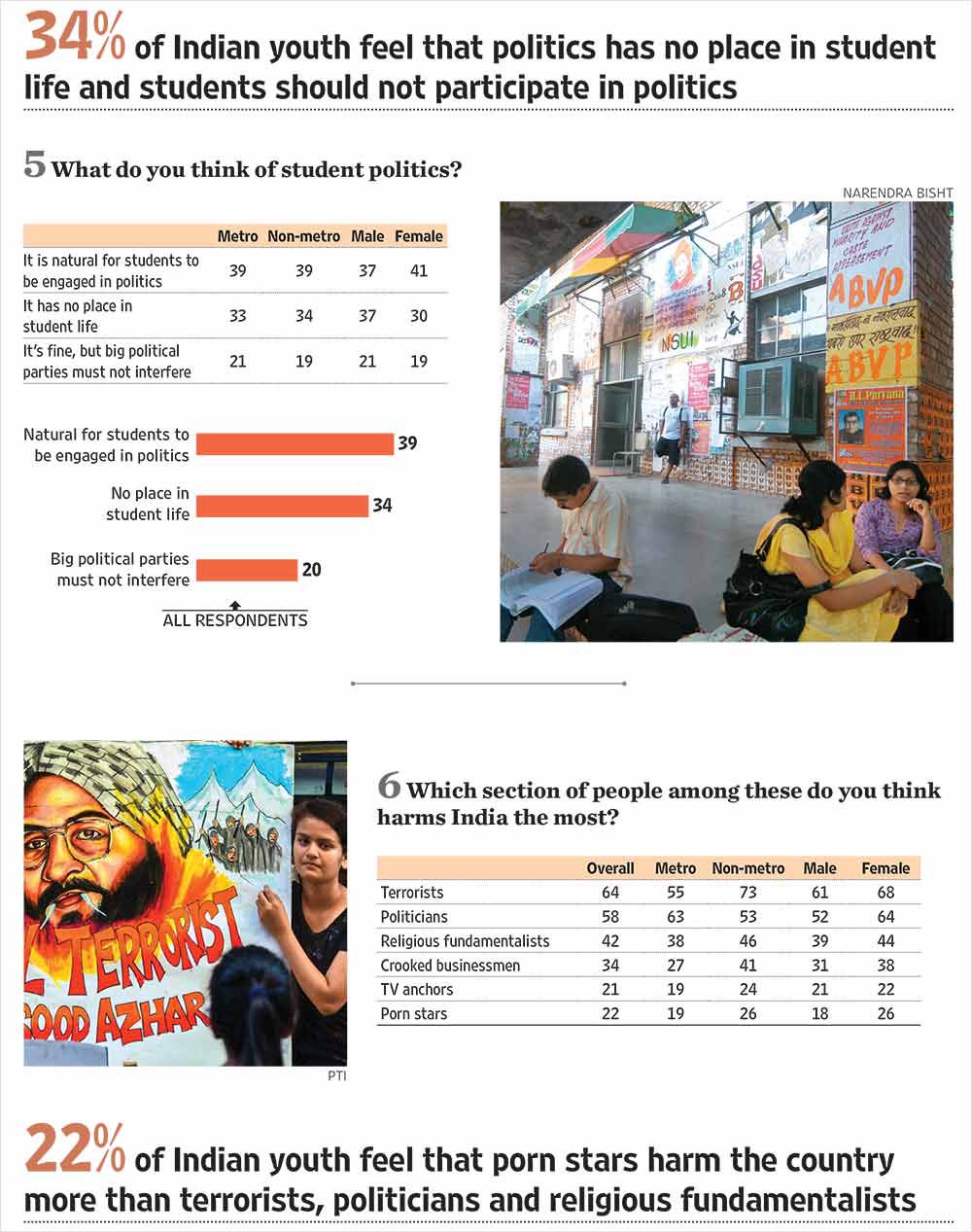 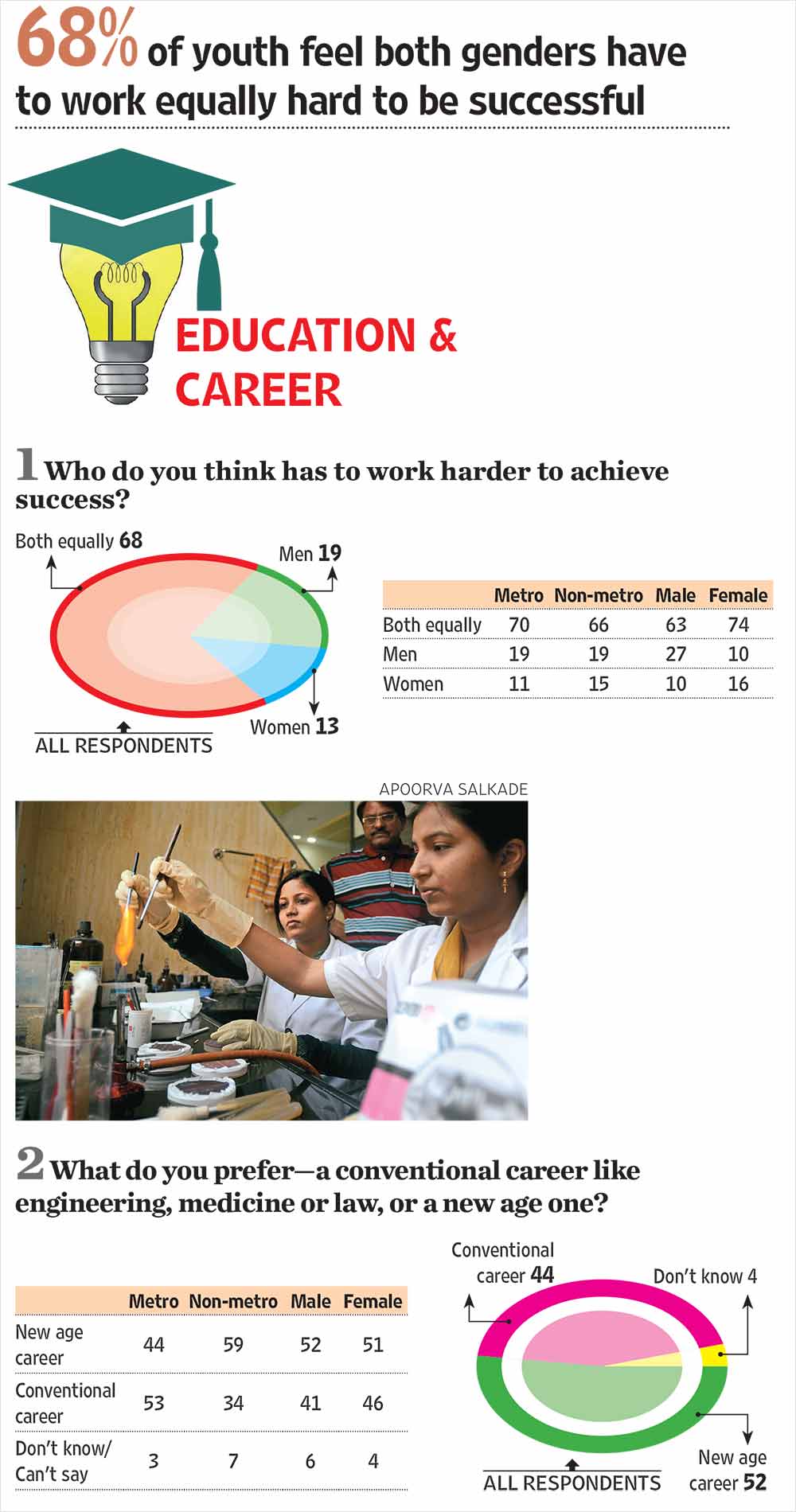 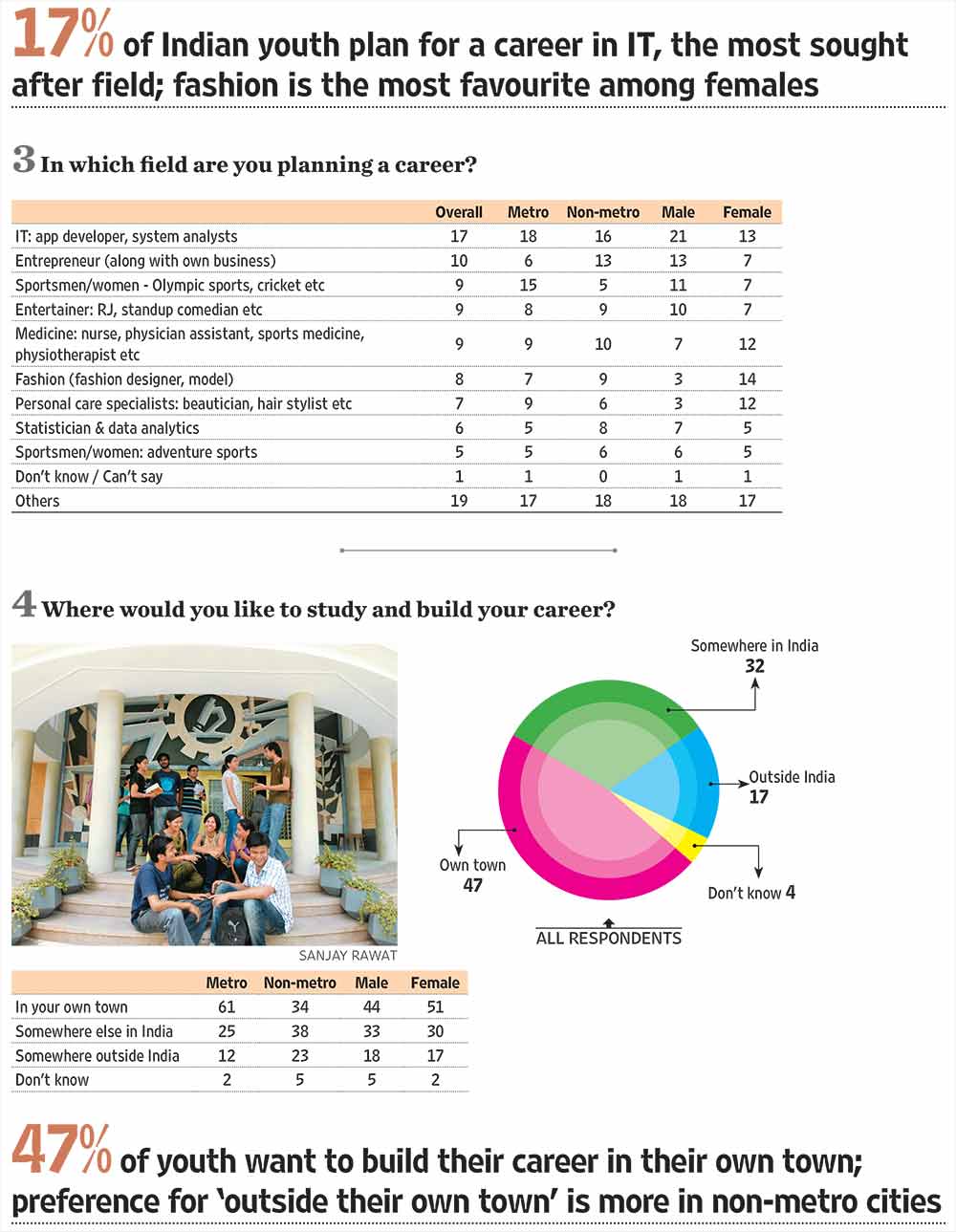 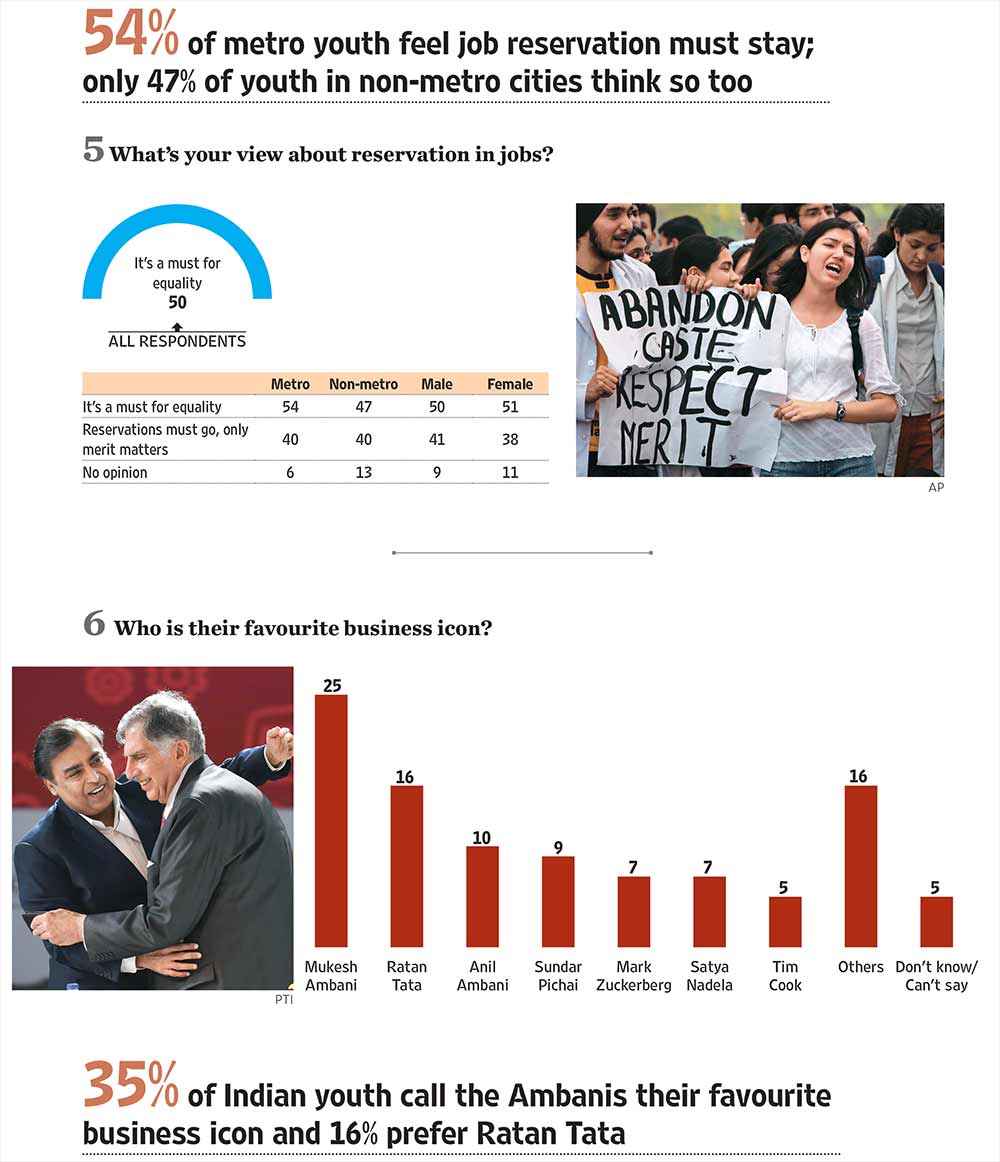 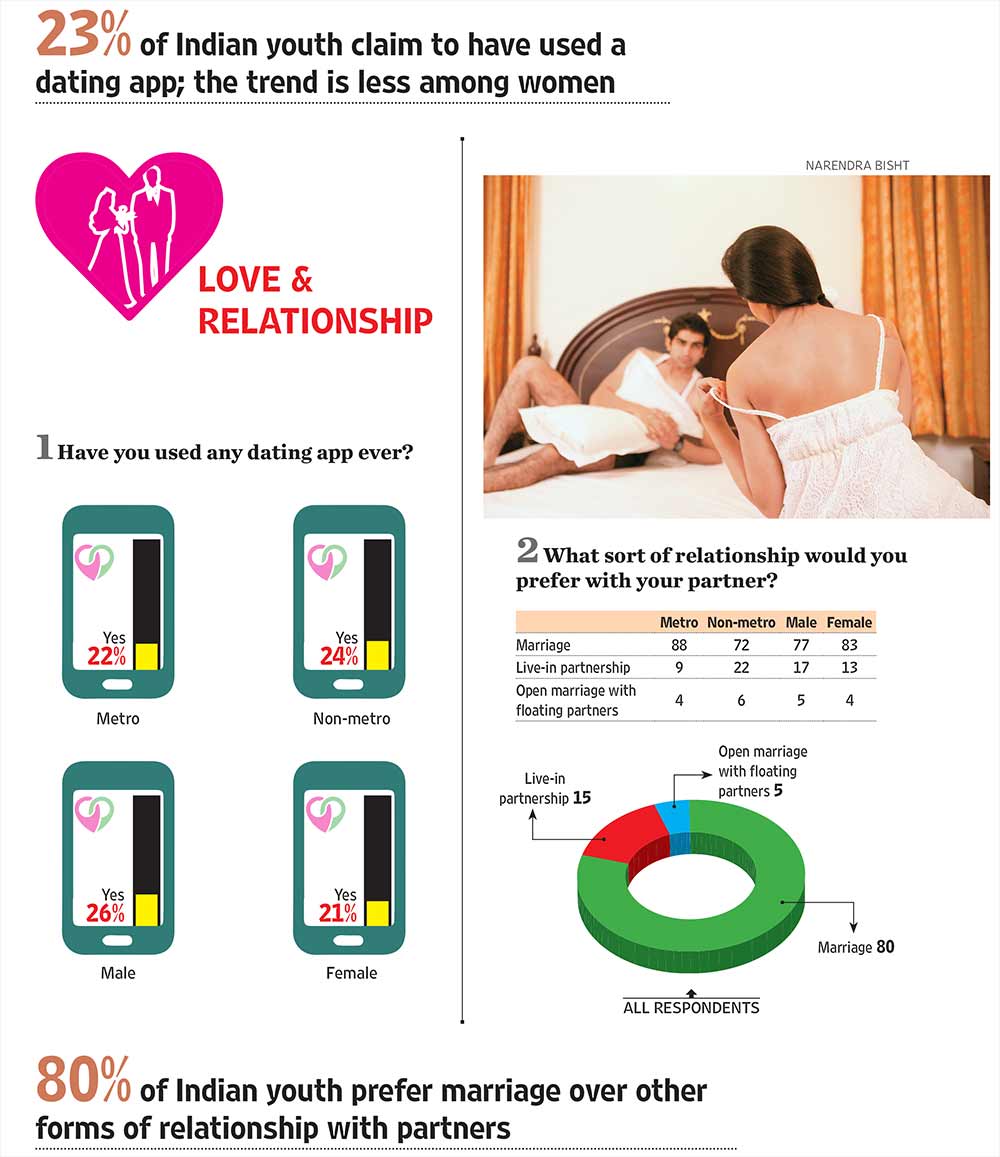 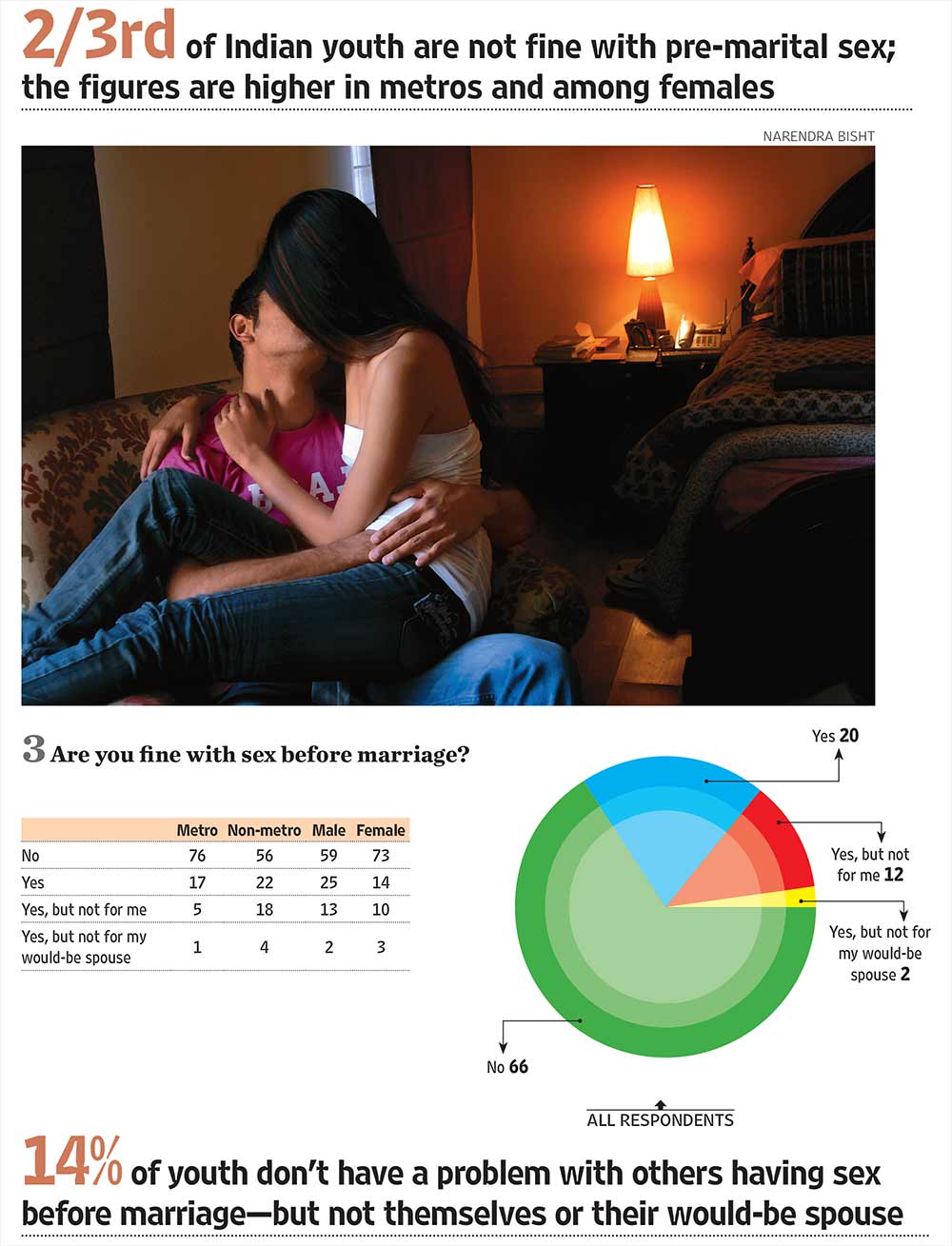 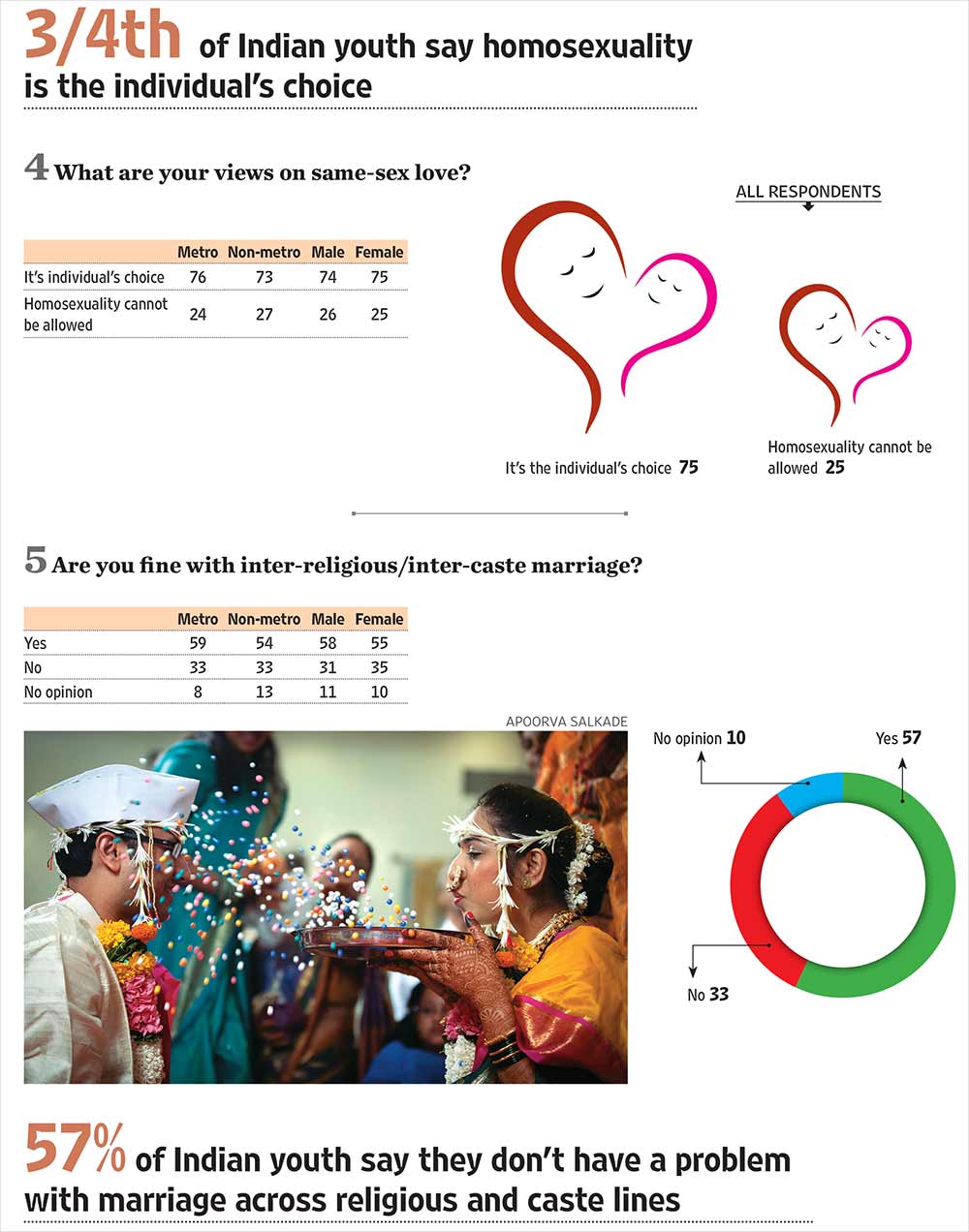 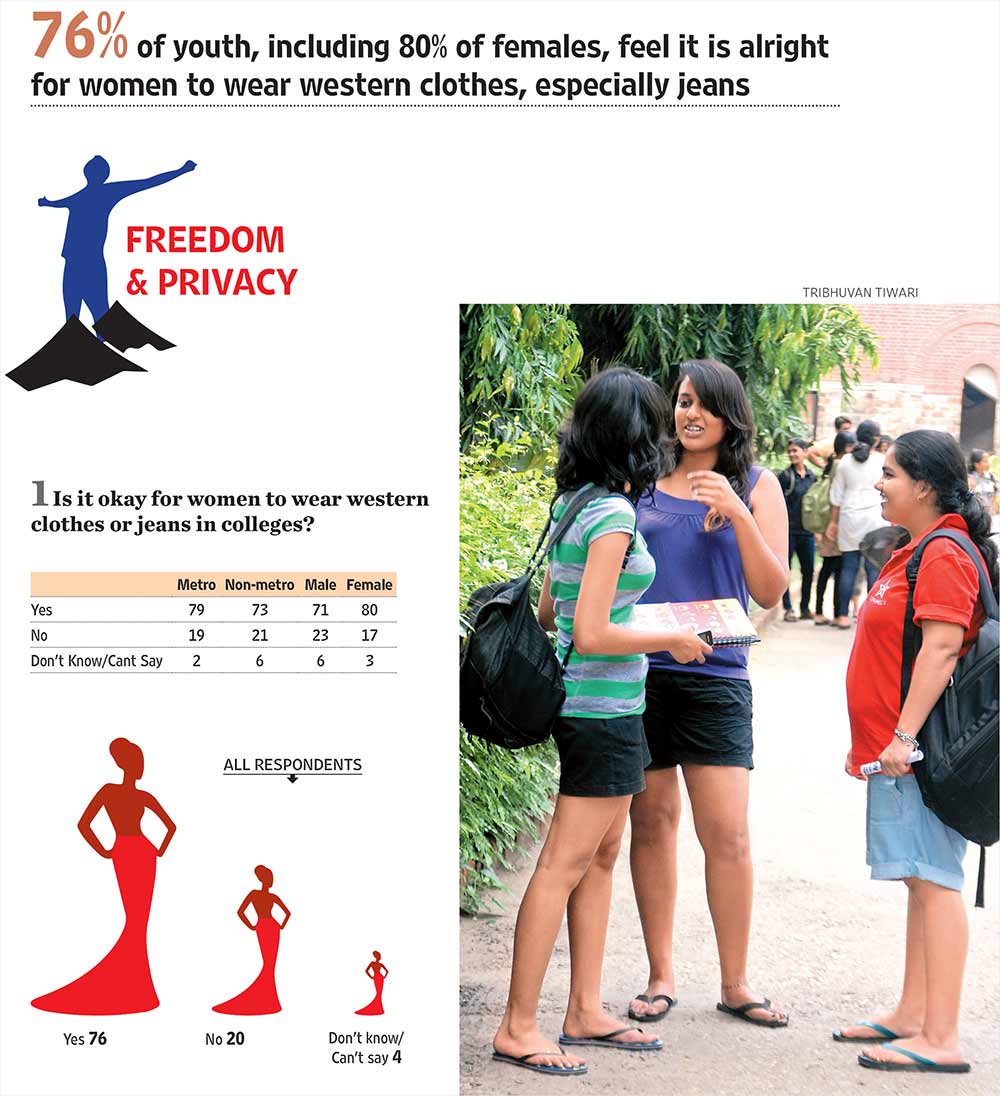 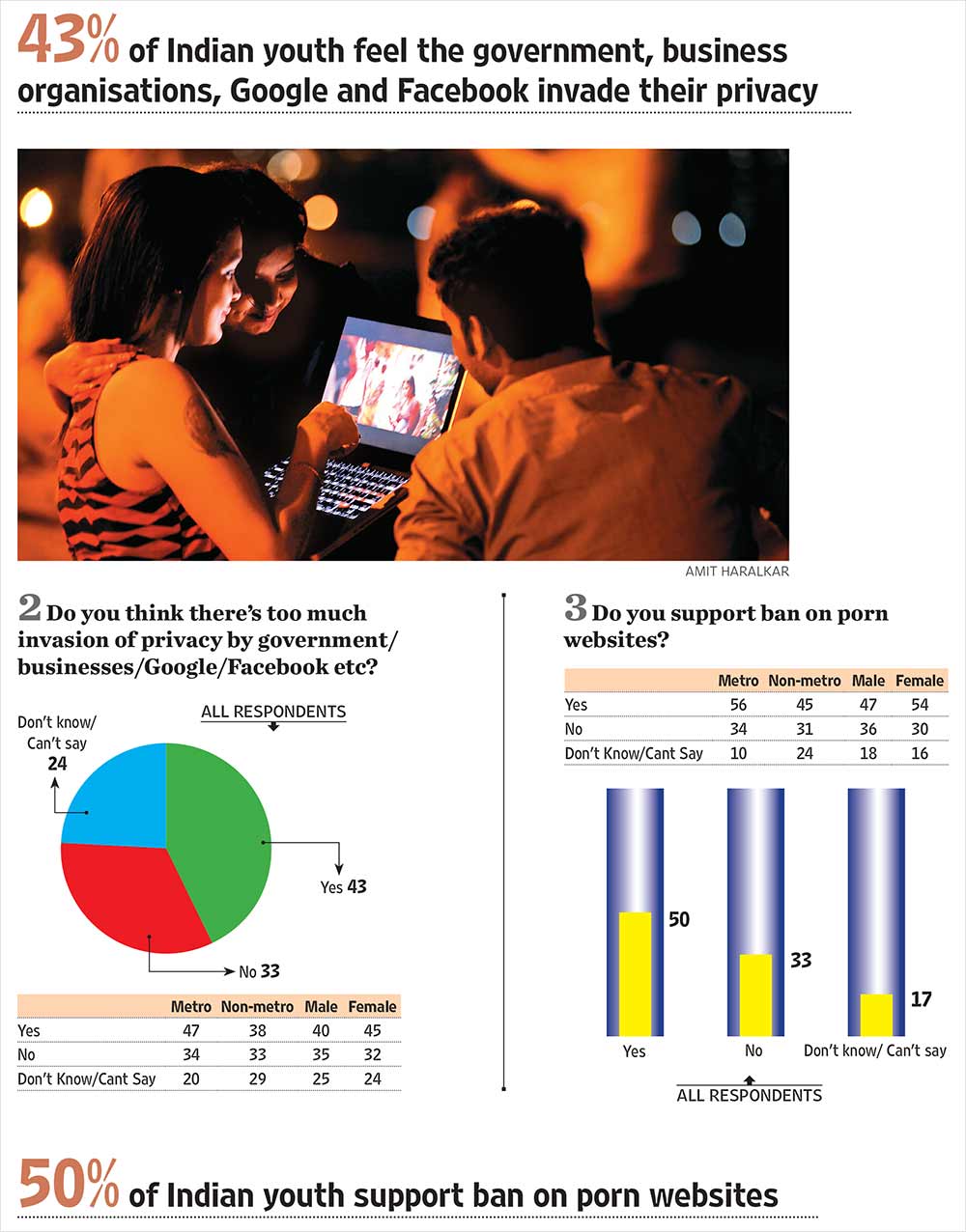 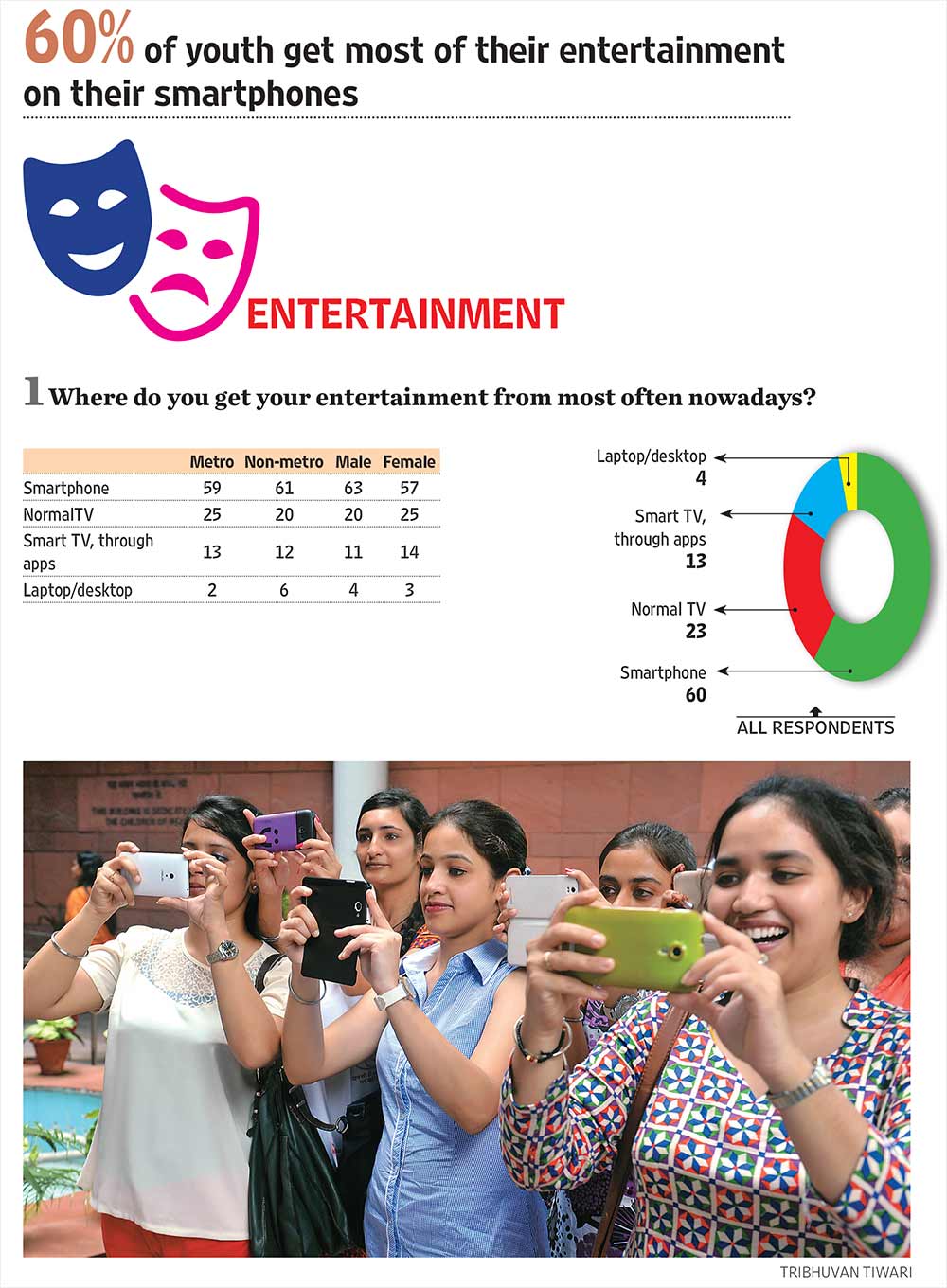 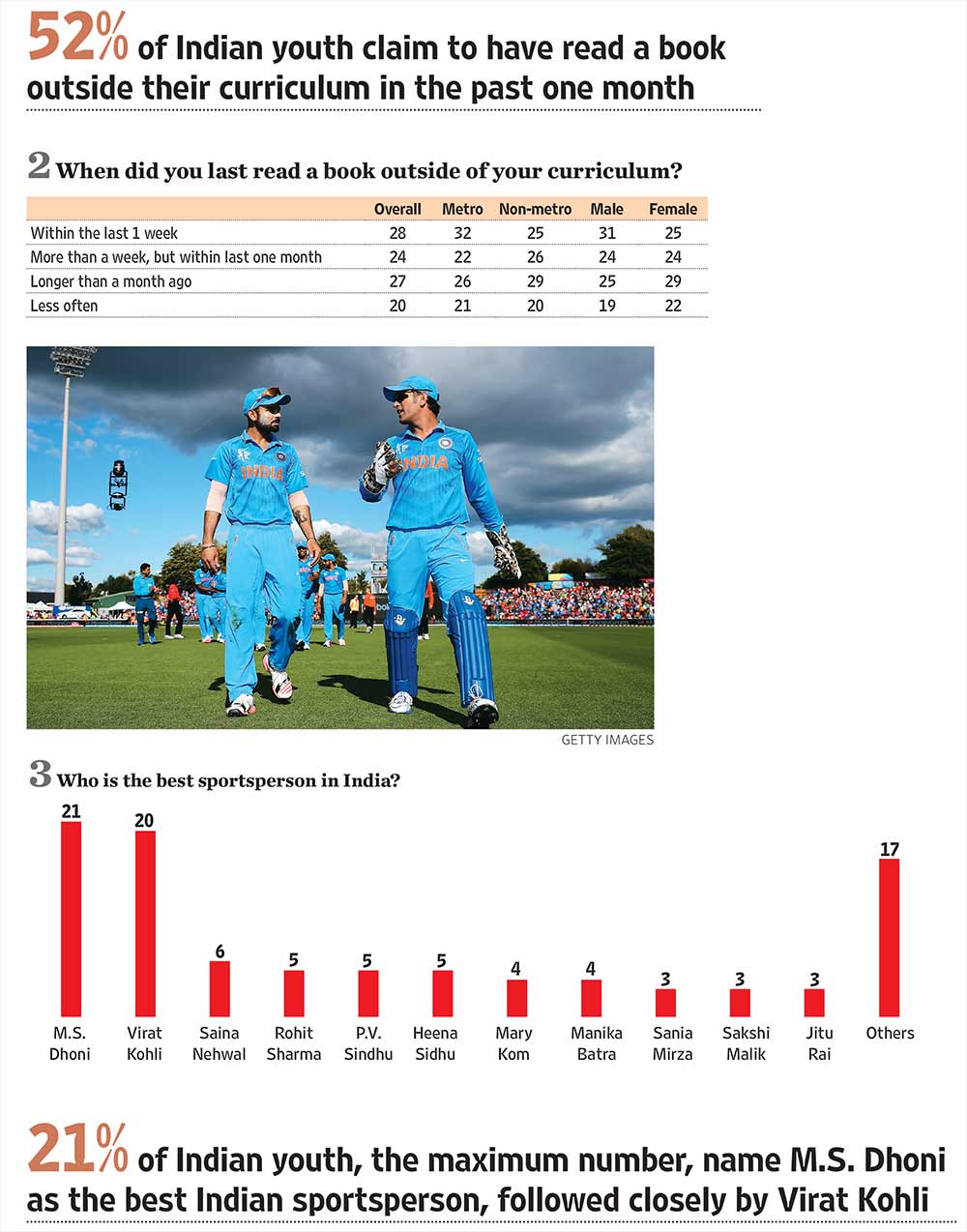 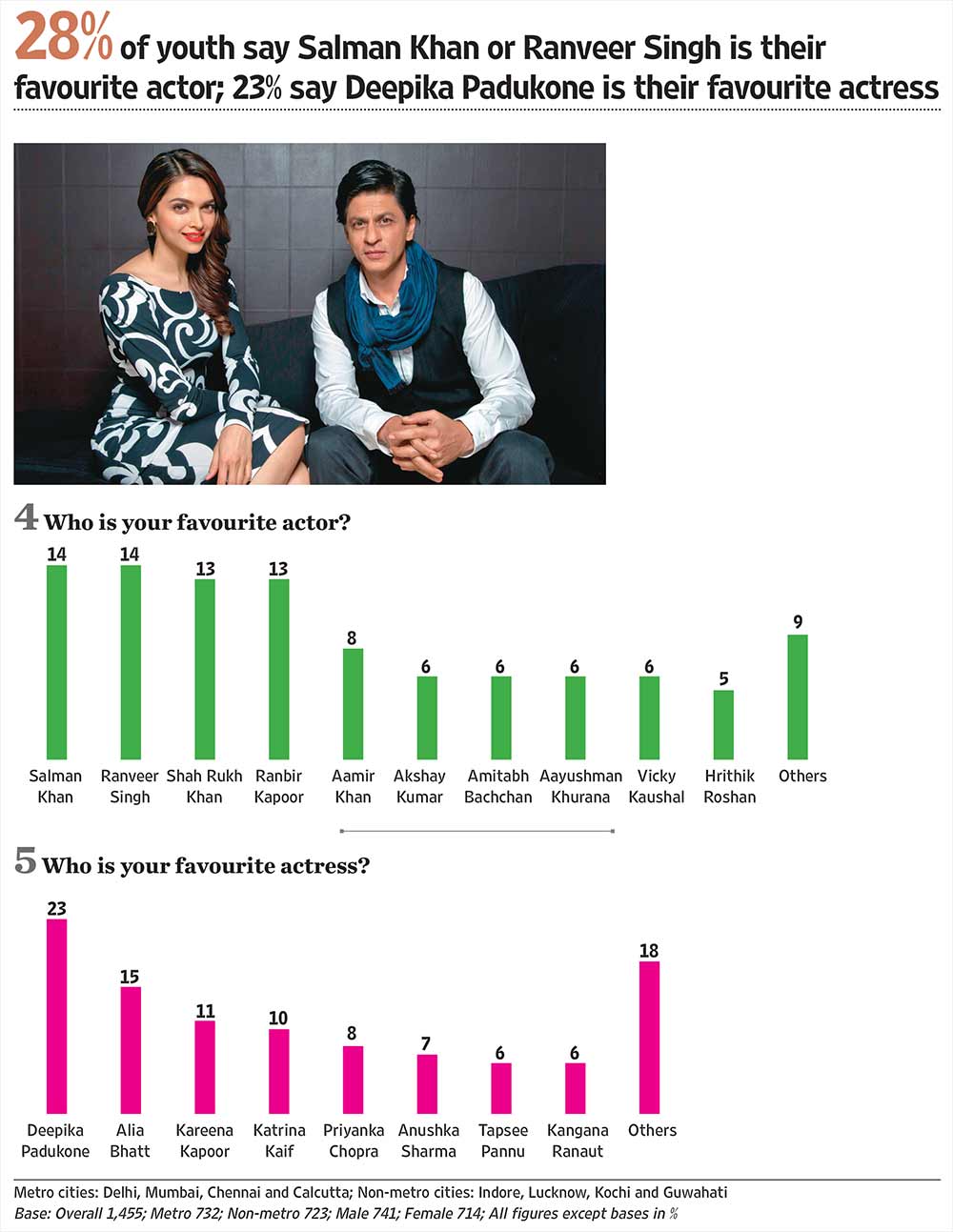