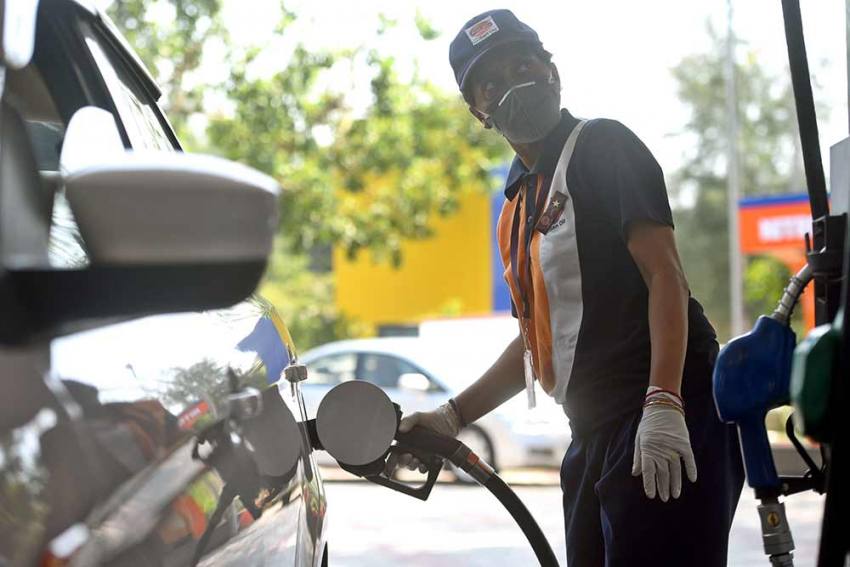 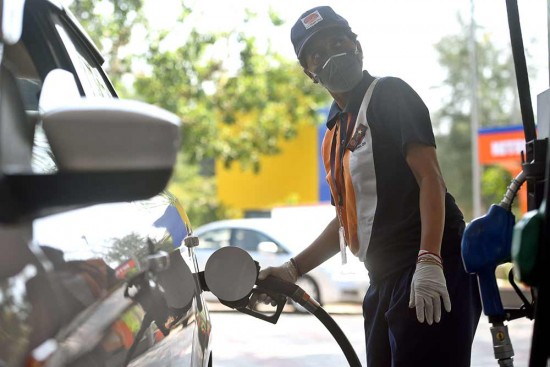 March 5 will be marked in red in crude chronicles. That day, a carefu­lly-seamed pact to cut global oil supply—between rivals Saudi Arabia and Russia, among other producers—was torn apart. Its demise kick-started a war between the US, Saudi Arabia and Russia that threatens to collapse prices to unprecedented levels. Such a scramble for market share has been seen before. However, this time two black swans twist the tale into unprecedented, and menacing, territory.

Unlike earlier, there are no swing producers today with a discretionary grip to swerve supplies. In addition, demand destruction due to COVID-19 shows a massive silhouette across collapsing consuming centres, like Europe and the US. The International Energy Agency (IEA) has three demand cases: a base case where the virus’ impact lasts till March, a low one where it spills into the second quarter, and a high one where it extends beyond. Oil markets are skittish with plunging demand and a supply overhang of about 3.5 million barrels per day (mb/d) in the first quarter.

There are three price-bands to play around with, given the emerging scenario: a low one with $20 or less a barrel, a bounce-back to about $50, or a high of $80 or more. In the short-term, low prices will be the norm as crude negotiates a free, unconstrained market. Saudi Arabia has vowed to pump 12.3 mb/d, and Russia could ramp up to 500,000 b/d. Other oil producers may follow suit.

Riyadh slashed its official selling prices drastically, particularly for the US and Europe, although the Asian premiums remain intact. Freight fares soared as Saudi crude set sail to capture the Russian market. Though the kingdom needs $83 a barrel to balance its budget, it has drawn plans for $12 and $20 scenarios. But it can rely on external loans, unlike Moscow whose economy is chained in sanctions. Also, Riyadh has the lowest cost of producing oil at $8.98 per barrel and can sustain itself on very low prices for a long time.

Irrespective of any clever calculus that Riyadh may make, the carnage of the war will be daunting if prices fall below $25 for a sustained period, prompting a fiscal-runaway budget given the kingdom’s ambitious Vision 2030 plan and one-commodity-dependent economy. Russia, with a diversified economy has $50 bn in emergency reserve funds, which Kremlin claims can sustain it for seven years if prices remain at $30. A slip below that will pinch. The Middle East petro states, which witnessed protests for the lack of investment in the social sector, are sitting on ruinous circumstances.

The question is: how low can prices fall before the producers devise a face-saving method? A $10-barrel is a possibility with global storages quickly filling up. The earliest ramp down could be in the June OPEC+ ministerial meeting, which could see creative solutions.

US President Donald Trump will initially rake in windfalls through lower prices. However, a less-than-$30 price will set off alarms through the shale oil patch, the impacts of which will ricochet to other industries. Trump can ill-afford this in an election year. In an unprecedented move, OPEC, reportedly, has held talks with US shale producers and a government entity about co-ordinated cuts to oil output to prop up prices.

The OPEC group may decide to plod through production cuts without Russia. But the efficacy of this deal is open to question given the state of its frayed members, like Venezuela and Iran. Assuming that OPEC+ alliance, with the US in the loop, manages to stitch a new deal or extend the old one, prices may snap back to around $50 end of the year—provided the virus wanes over the next two months.

A price of $80 is the most improbable scenario, given the prolific advent of US shale. This can be triggered only from severe supply shocks—for instance, in the event of a war in the Middle East. A sharp escalation of hostilities is unlikely in the near future, given the elections in Iran and the US, and an ongoing re-calibration of power structures in the Middle East.

Recently, the US carried out strikes against weapons facilities belonging to Kataib Hezbollah, an Iran-backed militia group based in Iraq. Such proxy wars, which also involve the Islamic State terrorist group, may increase after 2021, and impact oil prices. Price wars usually have a stimulating impact but the current blip in demand-supply graph eludes precedence. It is a bad time for ego games.

From Valentine To Quarantine: Stock Markets Have Bled But There Is Hope