How Weird Is That? Even Labs Can't Tell If Your Ghee Is Pure 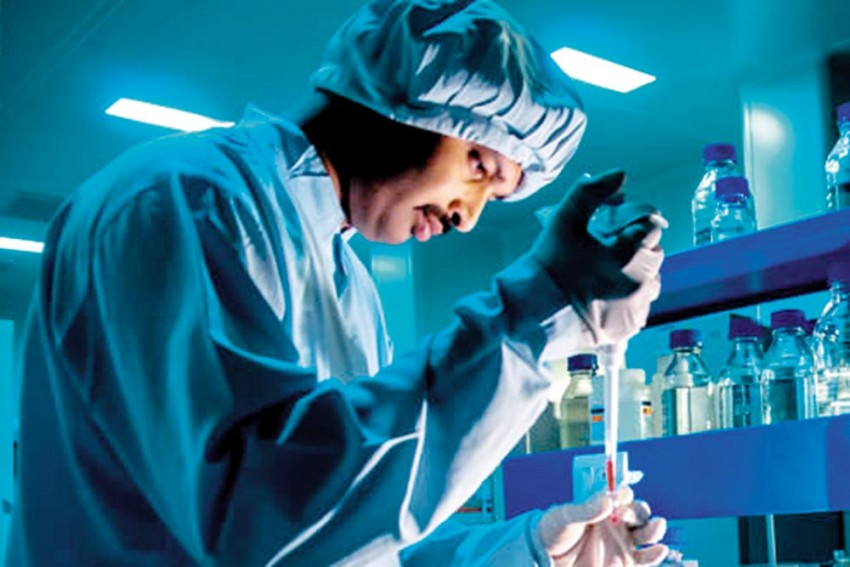 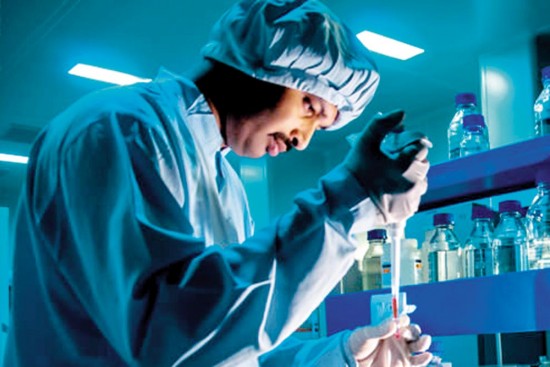 In May this year, the food safety department of Delhi seized 1,800 kg of ghee of Madhusudan brand from Shradhanand market near Lahori gate, Delhi. The department sent its sample to the state laboratory, which declared it fake with zero Reichert-Meissl (RM) value. According to food safety norms, ghee should not have an RM value of less than 28.

While the case was pending in the court, the sample was sent to a referral lab in Kolkata, which is under the jurisdiction of the Union health ministry. The lab’s findings completely contradicted the state laboratory’s—it declared that the ghee sample had an RM value of 26, closer to the set norm. ­Interestingly, the company has disowned the seized product as counterfeit.

Sources in the state food department, Delhi, alleged that the referral lab had compromised with the test results, which is damaging for food safety practices. “One can understand if there are ­minor differences between findings of two labs, but this is shocking,” says a food safety officer who did not wish to be quoted. “In 50 per cent of cases, labs’ findings are contra­dictory,” declares another officer, requesting anonymity.

The department has written to the Food Safety and Standards Autho­rity of ­India (FSSAI), an autonomous regulatory body under the government, to intervene. “We have received a complaint and we are investigating it,” says Pawan Kumar Agarwal, CEO, FSSAI.

Lack of adequate testing labs is another problem. At present, FSSAI has only 259 laboratories across the country, out of which, 241 are for primary testing and only 18 are for appellate (referral) testing.