With cryptocurrency or digital currency becoming a world-wide phenomenon, India may not be able to isolate itself from it for long. Like Japan, India will be able to create business opportunity, by regulating it 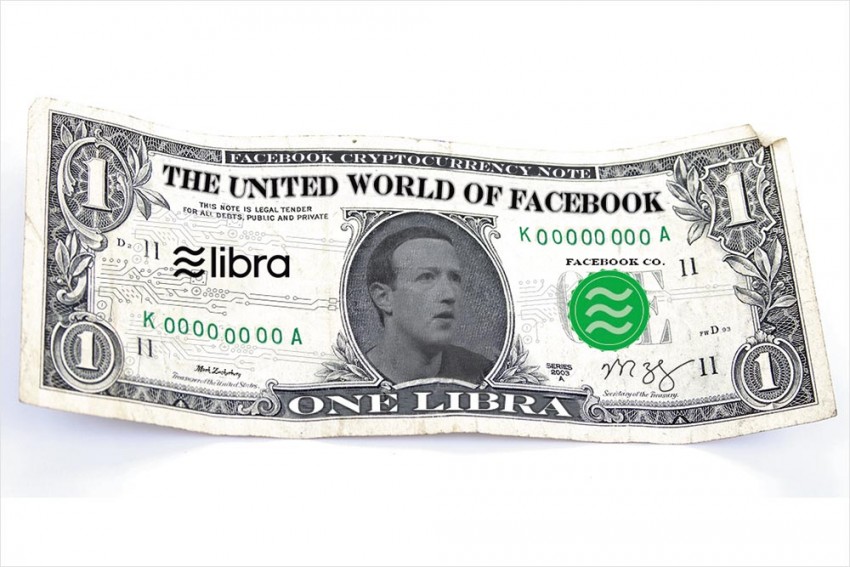 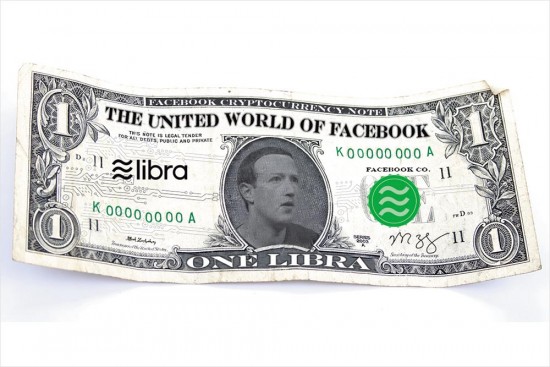 In a blog post in the last week of June, one of the co-founders of Koinex—one of the leading cryptocurrency exchanges in India—wrote about “FUD (fear, uncertainty and doubt)” among those in the business of trading digital money in the country. “Multiple delays by the government agencies in clarifying the regulatory framework for cryptocurrencies despite our pending writ petition in the Supreme Court of India, coupled with regular disruption in our operations, the final decision has been taken,” wrote Rahul Raj, announcing the closure of Koinex on June 27. Within four months of it opening shop in the summer of 2017, Koinex become India’s leading digital exchange recording US $265 million in trading volume with 40K+ users. However, Koinex is not the only one. Following the ban on crypto exchanges, other startups like Coindelta, CoinRecoil and Coinome too have shut shop.

The journey of cryptocurrencies in India was cut short on April 6, 2018 when the RBI issued a circular instructing all regulated financial services, including banks, to snap relationships with companies and individuals dealing in virtual currencies and block all such crypto-­related transactions. The RBI’s diktat has been challenged in Supreme Court which is scheduled to be heard in July-end. To make matters worse, the government is also reportedly drafting a law, the Banning of Cryptocurrency and Regu­lation of Official Digital Currency Bill, 2019, which proposes 10-year jail for those who deal in cryptocurrencies.

Ironically, Koinex’s closure came within 10 days of social media giant Facebook’s announcement to enter the world of virtual currencies through their new company—Calibra and the cryptocurrency named Libra. This would be the fourth product after its social media platform (Facebook), messaging app (WhatsApp) and a photo app (Instagram) which tog—ether have billions of users all over the world. Libra is being planned by an association of over two dozen firms, some of which have global presence, including India—Vodafone, Uber, Visa, Facebook, e-bay and Mastercard.

According to a white paper on Libra, it is built on a secure blockchain technology—where records of cryptocurrency transactions are maintained—and is supposed to be a low-volatility currency that will let its users buy things or send money to people for a nominal fee. Under the system, cash is exchanged for an equivalent amount of Libra as per prevailing exc­hange rate and can always get the real money back at an exchange rate from the basket of currencies held by the reserve.

Libra, which is expected to be introduced in 2020, would be part of the cryptocurrency world—there are about 1,600 cryptocurrencies right now in various forms—which has a market captilisation of around $100 billion. These include cryptocurrencies like the Bitcoin, the torch-bearer of digital currency, and others such as Ripple, Ethereum, Tether, Litecoin and Cardano.

Lawyer Nikhil Narendran, partner of legal firm Trilegal says, “Cryptocurrency itself is not illegal in India but the moves by RBI, government and Supreme Court has created a situation where framework around cryptocurrency is illegal.” Crypto is just like a security or commodity which is traded in exchanges like stocks in stock exchanges. People pay money to get cryp­tos. “The problem is that crypto tra­ding involves movement of money from banking to non-banking channels. That makes regulators like RBI concerned. Besides, there were strong rum­ours that a lot of black money was traded during demonetisation as crypto, which makes government and regulator more conscious,” he adds.

Facebook has an edge over other crypto projects. One, it has the experiences of Bitcoin, Etherium and others to learn from. Secondly, with its platforms like Facebook, WhatsApp and Instagram, it won’t be difficult for Facebook to reach to the masses and look for acceptance. Thirdly, it has backing in the form of association and partners which makes it more marketable. Blockchain expert Tarun Chitra, CEO and Founder, Gauntlet Network says, “The Libra Association’s vision to provide a global low-volatility asset is likely the most credible attempt to date. Fundamentally, assets that guarantee low-volatility and stability incentivise speculators who play the risk game (high-volatility assets for short duration) to trade with long-term holders who desire low-volatility over long time horizons.”

With Libra allowing cross-border payments and remittances at cheaper cost, what it would find difficult in India is to comply with anti-money laundering and monetary control requirements. About the proposed law, Nikhil refuses to hazard a guess over Libra’s entry to India as “the draft bill is not out yet”.

With crypto becoming a world-wide phenomenon, it seems India won’t be able to isolate itself from it for long, especially in the business environment. Cryptocurrencies are becoming a new-age tool for startups to generate capital for their projects. Startups which don’t have necessary compliances for IPOs can list their companies in ICOs and can offer tokens to the investors in lieu of the crypto they take. India’s delay in decision on crypto might create a losing opportunity for Indian startups if there is a ban. “Yes, we are falling behind because of the fact that many of the businesses which want to do listing for ICOs are going to Singapore and Malta and listing their cryptos there. The legal status is grey area in India but the government could easily take care of it by regulating it, like Japan has done, providing it as a business opportunity.

CoinRecoil’s co-founder and CEO Kunal Barchha in an open letter to the Prime Minister and Union finance minister says,  “…there is a deafening silence on the future of crypto industry with regard to regulations, and this kills the dreams of budding entrepreneurs like us… It’s INS­ulting, dem­otivating, and demoralising for us. We are often called cheap labours in the IT sector, because our government does not believe in us to work for the country. Sorry to say this, but it’s a fact.”

These are strong sentiments and could very well echo the thoughts of other Indian startups. Is the government listening?

Some major partners in Libra currency

OPINION | 'In A Climate Of #MeToo, Films Like Kabir Singh Are Regressive, Three Cheers To Padman'