Beware Of The Freelance Food Critic: How They Contrive Reviews, Blackmail Hoteliers

Wannabe influencers often end up ordering expensive dishes without reading the ingredients. The market is full of pests called freeloaders 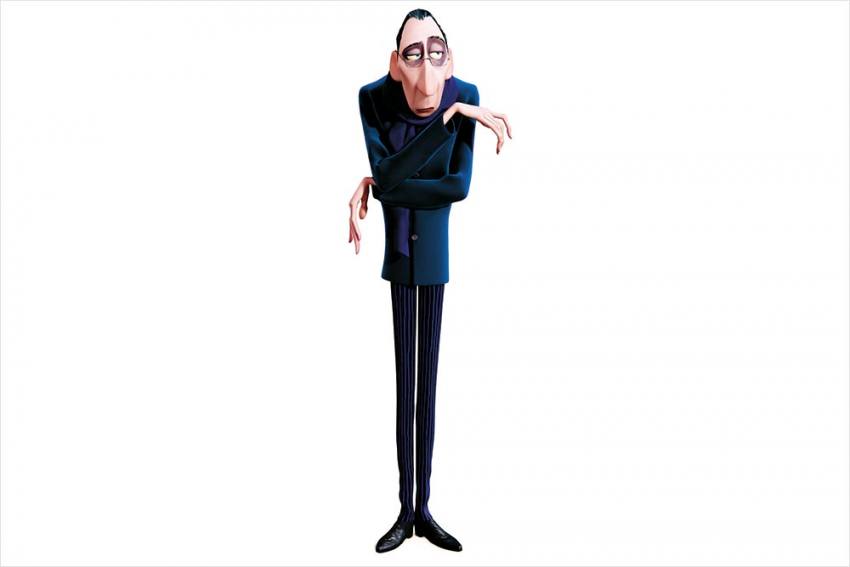 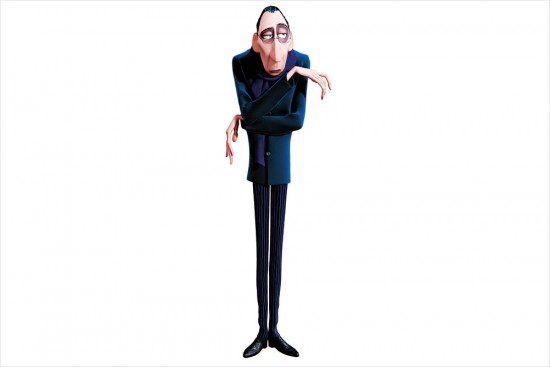 In many ways, the work of a critic is easy. We risk very little, yet enjoy a position over those who offer up their work and their selves to our judgement. We thrive on negative criticism, which is fun to write and to read. But the bitter truth we critics must face is that in the grand scheme of things, the average piece of junk is probably more meaningful than our criticism designating it so. But there are times when a critic truly risks something, and that is in the discovery and defence of the ‘new’. The world is often unkind to new talent...

Restaurant food never tasted so good before the five-star ratings, user reviews, blogs/vlogs, and photos of a rictus-stricken smile in front of a suicidal pile of plates were pasted and posted on the internet wall. Well, a lot of us will disagree and rightfully so. How could reviews and pictures of a platter of technicolour kababs slathered with ghee draw us into a new, boho, uptown eatery? They do. And many of us scroll through those posts before placing our order. We make an influenced choice—not swayed by word of mouth, neither by the write-up of an erudite food critic in the weekend section. We follow what the “food influencers” are rating/reviewing/posting.

Who are these people? They are everybody. Anyone who eats food is a critic/inf­luencer/blogger these days. They are mostly freelancers. A mix of total newbies, for whom food not only palliates hunger but their self-absorbing narcissism as well, such as ‘likes’ and upvotes on soc­ial media. There are semi-novice foodies and some competent pros. And there are snarkologists compulsively critiquing every morsel they chomp or swallow whole.

The culinary industry too has cottoned on to the trend of influencers advertising its food. But occasional sour apples crop up—the mercenaries who haunt the very industry they service unless they are satiated with repeat free meals, or money. They’re quick to find flaws, threaten to tear a restaurant down with snarky comments, unbridled scorn. Unless, of course, the next meal is served free. The industry—skittish ini­tially, succumbed to the blackmail. It is fighting back now, or at least knows how to dodge the clickbait agitators drawing eyeballs with contrived rev­iews, hateful babble. “We work with good, quality PR agencies having ind­epth understanding of the range of bloggers and reviewers. They do the screening and this helps us reach the right audience,” says A.D. Singh, founder and managing director of Olive Bar and Kitchen, one of the biggest restaurant groups in India.

“They threaten restaurants with negative reviews if their demands aren’t met, a free meal usually. We need to stop pandering to them.”
A.D. Singh, MD, Olive Bar and Kitchen

Singh makes no bones in calling out the blackmailers. He says food reviewing changed with the dawn of social media. It allows people to share genuine feedback about places they visit and, inv­ersely, make these online reviewers quite powerful. Some abuse that power. “They threaten restaurants with negative reviews if their demands aren’t met, a free meal usually. Many places feel forced to comply, thus breeding this variance further. We need to stop pandering to them and they will just collapse,” Singh says. Can a negative rating/review change a restaurant’s fate or fortunes? Well, the destructive power of cynicism is huge, Singh admits, so restaurants should build their credibility, which won’t allow the odd, uncalled-for review to weigh down the good ones. Akash Kalra, restaurateur and managing director of The United Group, asserts that the industry is booming with freeloaders at the ratio of “you invite one, get ten”. This is not okay because in the name of tasting/sampling, they end up wasting food. “The number of so-called influencers has drastically increased in the past two years, as are their demands. We aren’t threatened, hassled is the right word…We may not like them, but we have to still entertain a few of them.”

Rashmi Uday Singh, a food critic/columnist since the 1980s, often gets calls from restaurateurs and chefs complaining about the blackmailing bloggers. “They extort free meals and even money and threaten them if their dem­ands are ignored. Some like to throw their weight around and use food writing as a means to do it. Either way, it’s dishonest and unfair.” She started out when food writing was considered lowbrow and only the dumb, greedy ones wrote about it. She persisted and to her credit wrote India’s first city restaurant guide. “There was no internet. It was all my original and honest research and that’s why the guide was on the national bestseller list for a year.” Did she ever ask for a free meal? “The research was done always by paying my bill.” 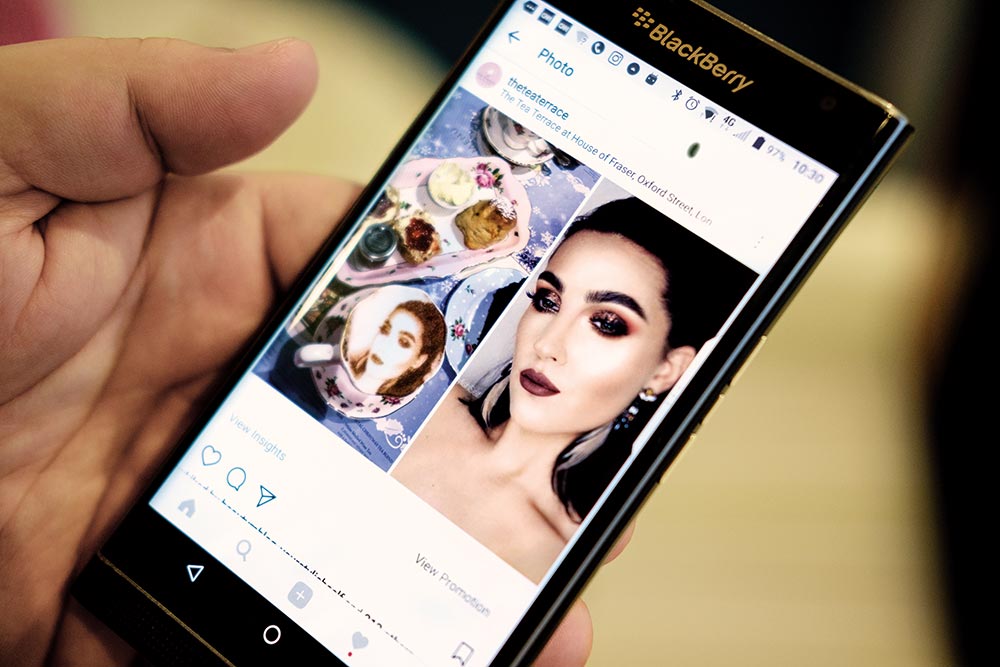 Social media has spawned food influencers, some of whom hold the restaurants to ransom.

It is indeed easy to get invited to a restaurant for a review. All one needs is an Instagram profile with a good number of followers, which can be bought. Some influencers get at least four to six invites a week. Food blogger Brinda Shah says: “I receive invites for restaurant launch or when promotion across social media is needed. I participate in sponsored posts and make revenue from things I share. But that’s not the main reason I show up. I share things that I love and believe my followers will love too.”

“They extort free meals and even money and threaten them. Some like to throw their weight around...Either way, it’s dishonest and unfair.”
Rashmi Uday Singh, Food critic/columnist

Restaurant PR agencies believe it’s a two-way relationship. A brand offers a complimentary meal to an influencer; he, in return, promotes the restaurant on his platform. A quid pro quo. Neha Bahl, a media and brand communication expert, says: “There have been situations where an influencer or a blogger have asked for free meals and we do cater to them, but not unnecessary dem­ands.” She recalls one such incident in which she had to “very clearly (tell a group of four) that we can offer a discount, but not a free table”.

Most restaurants are no longer scared of bad reviews. Reason? Reviewers are dime a dozen and most can’t tell beyond paneer for cheese. They find peri peri and blueberries weird. Restaurateurs say wannabe influencers often end up ordering expensive dishes without reading the ingredients. They end up complaining, forgetting that one cannot develop a ref­ined taste overnight. “I have told a few bloggers to go ahead, write a negative feedback and we will show how they misused their power,” Bahl says.

Honest criticism is always welcome, of course. As a thumb rule, Delhi-based PR and communication strategist Kanchan Hiranandani says they try to invite rev­iewers after a background check. They better do because the market is full of pests called freeloaders. Pallavi Gupta, partner at Santé Spa Cuisine in Bangalore, knows a popular influencer who wanted the restaurant to serve him and his wife a complimentary meal, pack a takeaway, and pick their travel bill. Gupta remembers a radio jockey who doubles up as an influencer—she came for a shoot, tried the food, took videos and pictures but never posted anything. On being prodded, she asks for a repeat of the whole process—including the meals. “We refused. Later, we get a message, ‘I won’t visit a restaurant that doesn’t welcome me’.”  Clearly, no one’s welcome for a free meal.

No One Killed 426 People: Why 1984 Anti-Sikh Rioters Will Never Be Punished