App-Based Medical Services: How Safe Are They? More Concerns Than Solutions 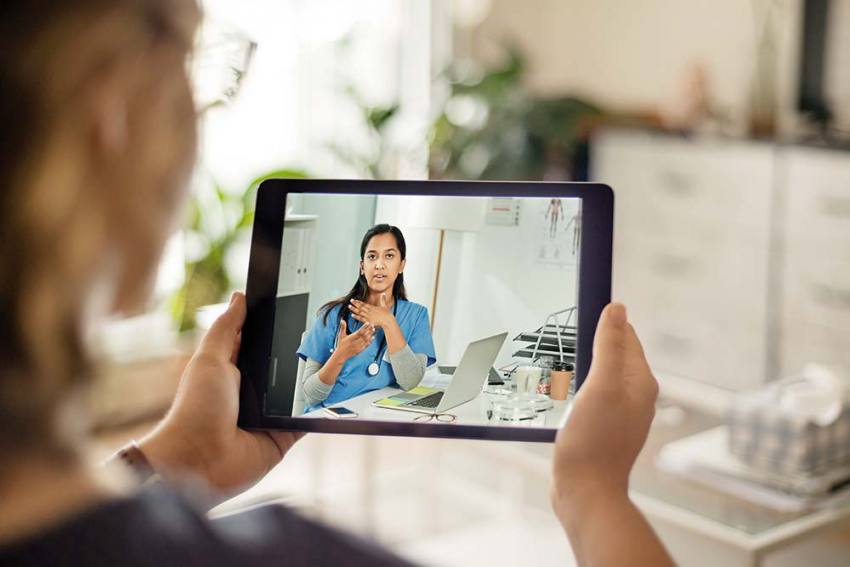 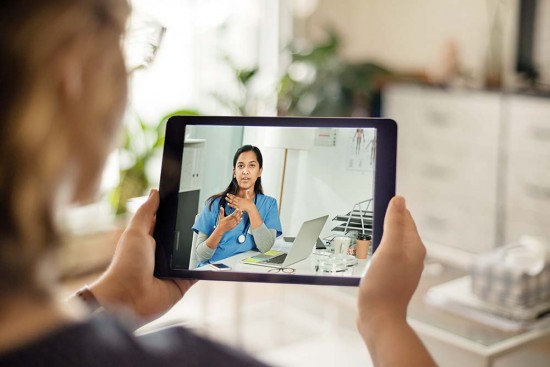 How about looking for a doctor like you search for a cab on mobile applications like Ola and Uber? Doesn’t it sound great? Imagine. It’s 2 in the morning and someone in your family needs urgent medical care. It could be a massive cardiac arrest or breathing trouble or high fever or something else that might be life-threatening. Instead of calling an ambulance, you open an app on your smartphone, pay the fee and get connected to a general physician or a cardiologist or some other specialist for a video chat. The app randomly picks up a doctor of the particular speciality based on your preference. The doctor not only advises you on steps for first aid, which is crucial in the initial moments, but also tells you whether you need to call an ambulance for emergency admission.

It looks like a win-win situation for both the patient and the doctor. It is quick, convenient and affordable as it saves you the money you would have spent on taking the patient to a clinic for consultation. Besides, the app also digitally records the medical history of the patient, which could be useful later. These benefits are making ­e-clinics popular business ventures in India. Around a dozen companies, ­including M-fine, Practo, Shifa Care, Aayu, 1mg, DocsApp, Doxtro, Doctor Insta and Lybrate have been running mobile apps that can ­connect a ­patient to a doctor who ­provides ­medical counselling and treatment through video chat.

M-fine claims to collaborate with top hospitals so that it doesn’t need to ­individually verify the credentials of doctors available on its platform. “We have collaborated with 225 hospitals so far and nearly 800 doctors of 24 specialities, including oncologists, ­cardiologists, gastroenterologists and psychologists, are available on our platform from 7 in the morning till midnight,” says M-fine co-founder Ashutosh Lawania. “We have had ­patients from 900 towns in India, which suggests we have reached those places where quality health services are not available.”

“We have reached places where quality healthcare is unavailable.”
Ashutosh Lawania, Co-founder, M-fine

Newly launched mobile app Shifa (Arabic for healing) operates 24x7 and claims to register doctors on its ­platform after individually verifying their background. It also offers an ­option to search for doctors who speak particular language. “India has half a million villages and only one million doctors, so even if we give two doctors per village, there will be no doctor left for the metros,” says Manish Chhabra, CEO and founder of Shifa Care. “This is a really big challenge we will face in the years ahead.”

Independent medical experts also feel that technology needs to be looked at holistically to overcome the geograph­ical barrier. Some of them say the government should support and integrate such initiatives with private digital healthcare players. That would make healthcare services, including specialist care, accessible to the needy irrespective of their location. Unfortunately, neither the Union health ministry nor the medical ­education regulator, the Medical Council of India (MCI), is aware of these developments. When contacted, Dr V.K. Paul, who chairs the MCI’s board of governors, says he is not aware of app-based ­medical services.

Experts agree that reaping the ­advantages of technology in medical treatment is the need of the hour, but if such practices go unregulated, the ­flipside can be serious. Despite their lofty claims, none of the app-based ­services takes responsibility if something untoward happens to a patient during or after e-counselling. “Shifa Care does not get involved in patient-­doctor interactions, so the medical ­liability is with the doctors and patients who consented to seek consultations through the app,” says Chhabra. Other players too take a similar stand.

Companies that provide a digital platform for medical treatment are like any other business venture that makes tall claims to serve high-quality products and the best of services. But should they be taken on face value when it is a matter of life and death? What if quacks infiltrate the system and start providing consultation?

“Yes, that can happen,” says Dr Santanu Sen, national president of the Indian Medical Association, a body of medical practitioners. Sen, who is also Trinamool MP in the Rajya Sabha, ­alleges that these apps claim they are providing emergency service, but they could also be promoting some doctors and institutions by taking money from them. “Though they are doing it in a very subtle manner, it is not only ­unethical, but illegal too,” he says, ­adding that the government should ­introduce and ­maintain a strict regulatory process.

Dr Arun Pandey, former general ­secretary of the resident doctors’ ­association of the All India Institute of Medical Sciences (AIIMS) in Delhi, says physical examination by a doctor is the most crucial part of consultation. “Patients have a tendency to either ­exaggerate or hide ailments from the doctor. A patient’s background history, clinical analysis, investigation and then diagnosis are basic features of medical treatment. I think the virtual clinics ­violate these basic norms. For example, abdominal pain could be caused by any of a number of conditions, and only if a doctor follows all the basic steps of treatment can the correct diagnosis be arrived at and the right treatment ­prescribed,” adds Pandey.

A senior medical practitioner from AIIMS, requesting anonymity, points out legal complications in case a ­dispute arises between a patient and a doctor from two different states. “Doctors are registered with state medical councils. If the patient ­belongs to Madhya Pradesh and the doctor is from Delhi, which medical council will receive a complaint and initiate action?” he asks.

Private players and medical experts agree that regulation is needed to check entry of quacks, identify what kind of cases can be handled through virtual clinics and maintain quality of service. The Delhi High Court ­recently banned the sale of medicine through mobile apps and websites until the central government finalises the rules to regulate e-pharma companies. The Drug Controller General of India ­ordered the drug regulators of all the states and Union territories to ­enforce the court’s direction.

“The government will have to create a regulatory mechanism with very well-defined rules for healthcare apps to operate,” says Nivesh Khandelwal, who runs CareCover, a medical finance company. “The recent rulings against e-pharmacies have spooked investors and the government should come up with a consolidated policy for health tech companies to follow. The rules of engagement need to be clearly defined for entrepreneurs to create viable and scalable solutions.”