Home  »  Magazine  »  Business  » Women/Entrepreneurs »  An Internet Of Aspirations And Dreams 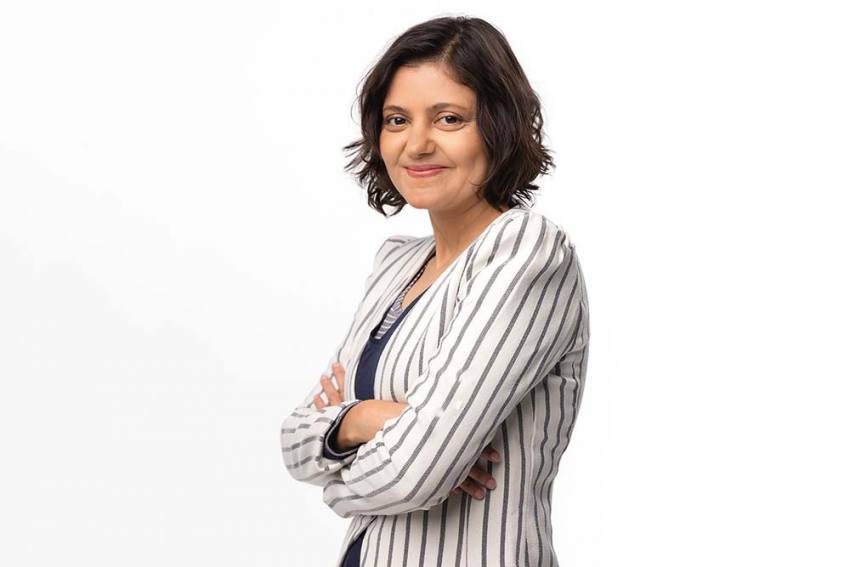 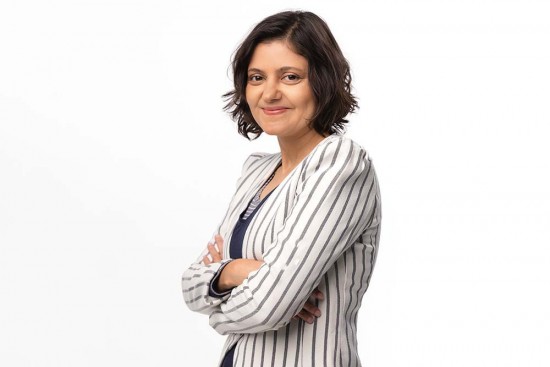 Sairee Chahal always found the internet magical, but she had one gripe—it did not do enough for women. To remedy this, she founded a platform called Sheroes in 2014. “We tried to create an internet of women—their aspirations, dreams and growth,” says Chahal.

Originally a job portal exclusively for women, Sheroes has grown into a community of over five million who share work on it, seek ­advice, acquire skills, discover ­opportunities and access loans.

Sheroes proactively provides counsellors and therapists to address mental health ­issues. It also promotes ­micro-entrepreneurship and has a mar­ket­place for them to buy and sell products, ­besides providing mentorship and feedback. If a woman faces harassment at work, Sheroes, which runs a chat helpline, can help her file a complaint and get legal advice. It works closely with the National Com­mission for Women to pursue cases in a focused manner.“The systemic bias that women have faced and are still facing is huge. Sheroes tries to tackle it at every step,” says CEO Chahal.

Shereos, however, was not Chahal’s first entrepreneurial venture. Her first start-up was Newslink Services, a newspaper for mariners launched in 1999 and later ­acquired by another organisation. There was a retail venture she plunged into around 2007 that failed, followed by ­another one, which did not get much traction, before launching Sheroes. A “stubborn person who has had no dearth of lows in life” is how she describes herself.

When she was in her teens, the only thing she was certain about was not ­becoming a doctor or engineer. Growing up in a big house on the outskirts of Muzaffarnagar, she spent her formative years immersed in books—the works of Khushwant Singh and Salman Rushdie are among her most cherished reads. The television show Udaan, based on the story of a woman IPS officer, was an inspiration.

Chahal studied Russian at Jawaharlal Nehru University and later pursued an M.A. and M.Phil. in international relations there. She also holds a PG diploma in business management from IMT Ghaziabad. Her first job was with ANM magazine.

Keen on an “anxiety-free” life, she ­begins her day with Buddhist chants, podcasts, yoga and a meticulously prepared Assam tea. With a packed schedule and frequent travels across the country, Chahal likes to keep Sundays strictly for herself and family. “I take a long walk on Sundays. It’s hard to get me out of my ­pyjamas on that day,” says Chahal.

“At Sheroes, the biggest motivation for me is that whatever we do—the smallest of our interventions—impacts such a large number of women,” she says. The world is not just, she declares, but today, we have more resources and opportunities than ever to nudge it towards justness. And with Sheroes, Chahal has given a tremendous nudge to gender justice in India.

The Long And Winding Road To Fame