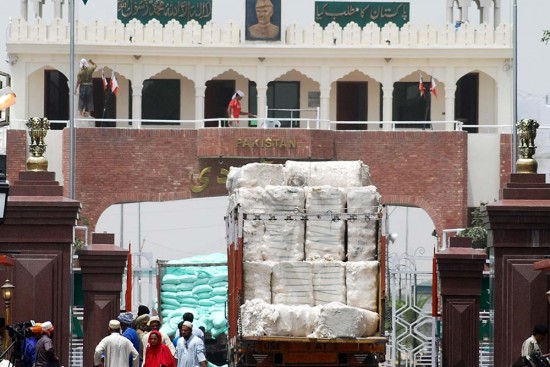 Effects And The Affected

For over a decade, he had almost guaranteed employment at least once in two days. But today Michael, a porter at the Attari-Wagah border in Amritsar district of Punjab, has to fight every day to get work. The life of porters, traders, truckers and their whole ecosystem has come to a halt since August 9, 2019, when Pakistan suspended trade with India a few months after India hiked import tariffs on products from the neighbouring country to 200 per cent. With the loss of nearly Rs 30 crore that was being added to the local economy of Amritsar every month, lives, livelihood and a border trade economy have been crippled.

“Before the trade stopped, I...