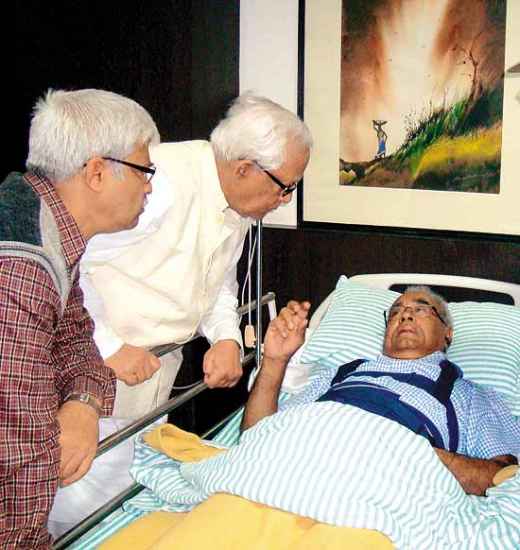 West Bengal Governor M.K. Narayanan is a man of few words. So when the former national security advisor felt compelled to make a public remark on January 9, that the state is in the grips of “a kind of goondaism “, many saw it as a telling comment about the dismal state of law and order in West Bengal. As a string of recent events—each more virulent than the last—shows, things are getting worse.

“As a former member of the National Security Council, I know Narayanan well enough to know that unless the situation in the state was really a cause for concern, he wouldn’t have spoken,” says Congress leader Om Prakash Mishra. Narayanan’s comments came after back-to-back violence, starting from a physical assault on senior CPI(M) leader Abdul Rezzak Mollah on January 6 that landed the 72-year-old in hospital with injuries to his back, hips and knee.

The attack on Mollah, in Kantatala in South 24 Parganas, was carried out by activists of the ruling Trinamool Congress, led by party strongman and former MLA Arabul Islam. The manner in which the TMC top brass came out in defence of the hooligans caused dismay in most quarters. With their gazes firmly fixed on the upcoming panchayat polls in April/May, several ministers, including Partha Chatterjee (industries) and Firhad Hakim (urban development), issued statements in support of Arabul—who...