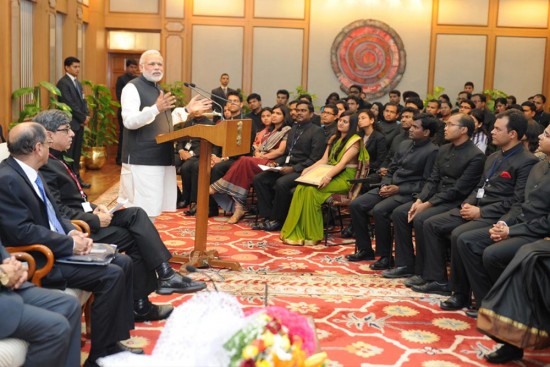 The recent decision of the Centre on lateral entry has injected raw energy into a stale debate about generalists versus specialists in the bureaucracy. With both the ‘pro’ and the ‘anti’ campaigners digging in their heels, the high-decibel fractured debate has generated more noise than signal. Naysayers see this move to induct ‘outsiders’ into joint secretary (JS) posts, the government’s very spine, as the fall of the last frontier. Besides seeing it as lack of trust in their talent and ability to perform, they point to the inherent conflict of interest and the fear that profit-hungry, sharp-elbowed, corporate lickspittle will hijack the administration. They say running the government is serious business and requires more than idiot savants, while the Left sees a grand conspiracy to saffronise the bureaucracy through the backdoor.

To those on the other side, the hulking bureaucracy stuck in 19th-century thinking, is at the heart of governance dysfunction and choking India’s growth. In popular imagination, the bureaucracy is inefficient, antediluvian and mired in a maze of rules created to confound, while all iconic transformative stories—the white and green revolutions, the space programme and Aadhaar—are of specialists achieving results despite the bureaucracy. No wonder this is seen as a comeuppance moment.

Read Also: Modi's Move On Bureaucrats A Ploy To Get RSS Men Into Administration: Oppn

Ironically, both views are small-‘t’ truths. Lateral induction is no terra ­incognita for the government—Manmohan Singh, Vijay Kelkar, Bimal...