Building A Party Brick By Brick

December 6 fundamentally changed something about Indian polity. Now is an apt time to repair the cracks, reach a solution and move on. 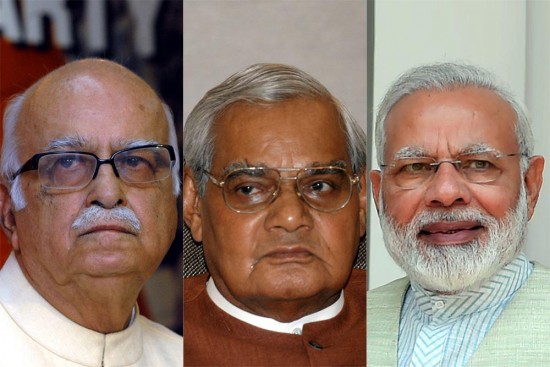 The December 6 of 2017—which comes all of 25 years after the historic demolition of the disputed Babri structure in Ramja­nmabhoomi, Ayodhya—has a new significance which the day never had before. This is an occasion to look at the bloody and controversial history of the 1990s from a new perspective, more dispassionately. This is the first time a settlement seems at least theoretically possible—the hope of imparting closure to a dispute that’s four centuries old. Ramsevaks in particular and Hindus in general are enthused about the prospect of seeing a temple built at the site which they consider the birth place of Rama.

With each passing day, the political and historic salience of the demolition day is getting starker. Many Hindus proclaimed it as a day of victory. A proud moment.  For once, kamandal submerged Mandal, and caste, as a factor in polity, was pushed to the backburner as Ayodhya became a point of Hindu consolidation. This was manifest right up to recent elections, which upended all political punditry of the past.