The hard work, sweat and tears that go into the making of a champ are depicted well 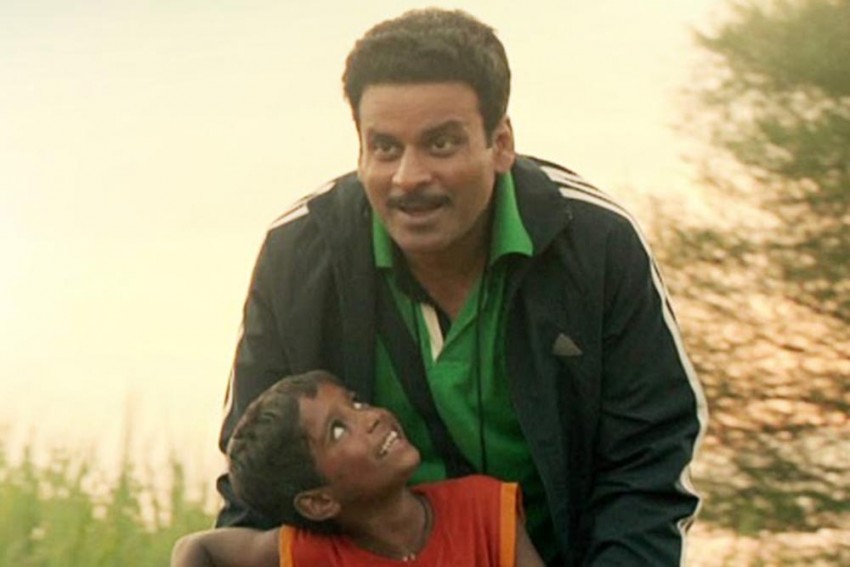 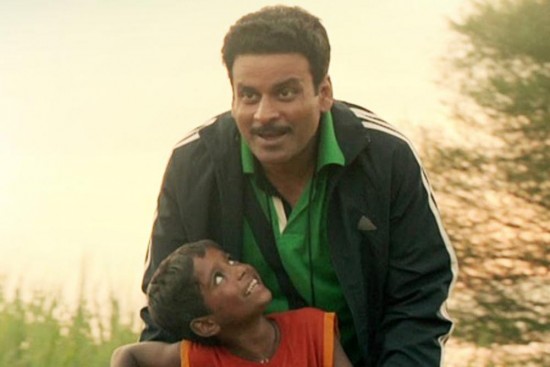 The timing of Soumendra Padhi’s Budhia Singh Born To Run is perfect, when the Rio Olympics once again focuses on why a country with a billion people cannot produce world-class athletes. There are sports prodigies like Budhia Singh probably scattered all over, just waiting to be discovered. The real-life Budhia (Mayur Patole) had a passion for running—when asked in school what he did that morning, he replies, “I shat and I ran”.

His talent, however, does not save him from crushing poverty in Orissa. His mother (Tillotama Shome) sells him for a small amount of money. Coach Biranchi Das (Manoj Bajpayee) rescues him and makes the four-year-old child a media sensation by making him run 65 km from Bhubaneshwar to Puri in about seven hours. At five, he ran 48 marathons—a remarkable feat.

The question of exploitation does arise—what Biranchi does in the quest of glory for his ward and himself amounts to cruelty. In the end, the boy’s career is stuck in red-tapism and the usual callousness. The hard work, sweat and tears that go into the making of a champ are depicted well, and the film is beautifully shot on location. Bajpayee is an award-winning actor, but little Mayur Patole is a natural—evoking admiration and sympathy. This story deserved a happy end.