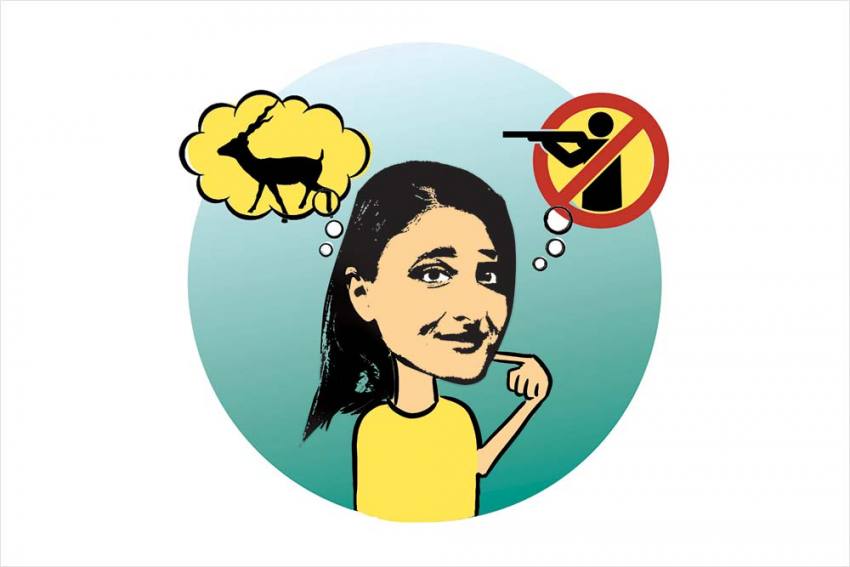 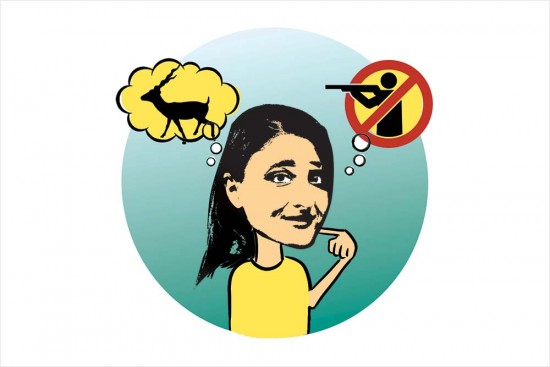 Blackbucks have again sprung up from the dead to haunt a film star. And as before, it’s a Khan in the dock—albeit Soha, not Salman. Tiger Pataudi was accused of killing a blackbuck in 2005 and the rifle that was allegedly used was in Soha’s name. The Haryana lokayukta has ruled that Soha got her arms licence “in connivance with public servants” in 1996 even though she was ineligible. But the file pertaining to her licence has disappeared and the public servants cannot be investigated now. And since the lokayukta only deals with public officials rather than private individuals, Soha need not worry about the long arms of the law.