Bringing Up The Specialist

If city doctors won’t work in rural India, why not double the PG seats so that doctors from other Asian countries or Africa can do it for the degree? 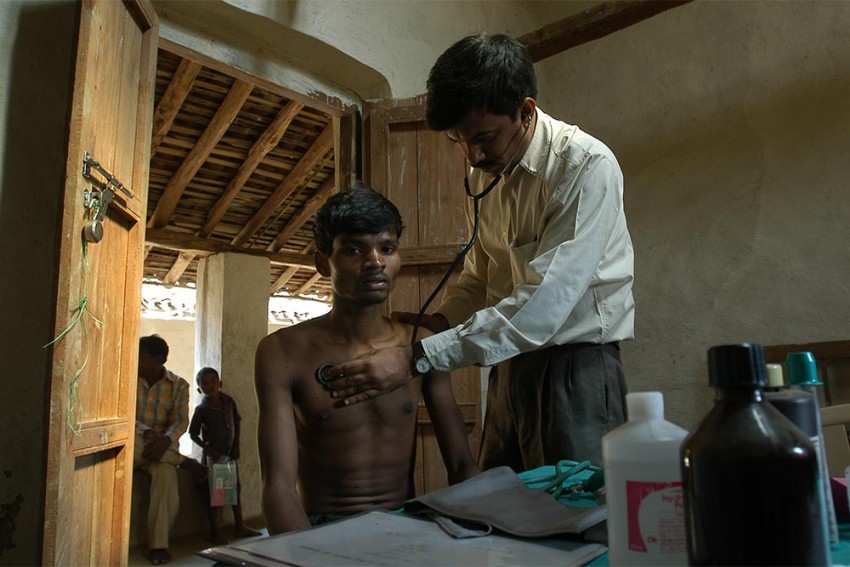 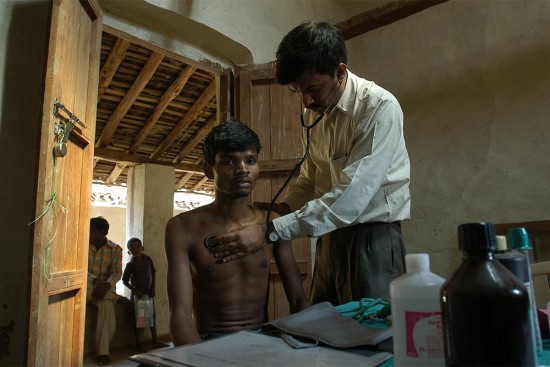 To understand the present mess in India, look only at how medical education across the world is dovetailed to healthcare delivery. In England and the US, they have a disproportionately high number of postgraduate seats, meant to attract overseas doctors. These doctors work in the rural outback—where no local doctors want to go—and thus rural healthcare is taken care of. In India, medical education has nothing to do with healthcare delivery. Postgraduate education happens only in city-based colleges. In the US, they have 21,000 undergraduate seats and 40,000 postgraduate seats. PG seats are double the UG seats in all developed countries. In India, we have 53,300 undergraduate seats and only 14,500 PG seats in clinical subjects that are of interest to young doctors.

If you check the MCI website, they may cite 25,000 PG seats, but most of them are in subjects like anatomy, physiology and biochemistry, which no young doctor wants to take up. Because of the shortage of PG seats, the capitation fee for an MD in radiology is in the range of Rs 4-6 crore. Bring parity in PG and UG seats, and the premium on PG seats will disappear. It’s like the diamond market. Policy actively keeps alive the shortages so there is a premium on PG seats.

We have over 2 lakh MBBS doctors spending two to five years mugging up MCQs in coaching classes to get one of those elusive PG seats.

Here’s how. At any given time, there are a significant number of MPs who either directly own medical colleges or have an indirect stake in them. That makes it very difficult for the central medical policies to change. Yes, healthcare is a state subject, but no state has asserted itself, because status quo helps policymakers at that level too. So, irrespective of which party comes to power, the approach is the same—preserve the shortage, keep the value of seats as high as possible.

Things went wrong due to gross commercialisation. It costs over Rs 400 crore to set up a new medical college in a city due to the stringent requireme­nts. No other country is so rigid. Honestly, I don’t think there is a single trust in India that will be willing to invest Rs 400 crore on building a medical college and say they are not interested in returns on the investment. So only people with the means to collect cash in large quantities get into it, and if the int­ention is wrong, obviously the product won’t be right. India req­uires 500 new medical colleges today. If we add 100 a year for the next five years, we may have adequate numbers of doctors by 2025. But the prohibitive cost will keep out all those with honourable intentions.

Even coming to what exists, I agree that student competency levels are very poor. This is largely because of a classroom approach, rather than a focus on hands-on apprenticeship. The system is designed in a manner that students have no obligation to take part in patient care. So a patient with swelling of the liver is simply an illustration of “lump in the abdomen” rather than a patient who needs care. Undergraduate students, and even int­erns, spend most of their time in classrooms and libraries preparing for the exam because their fate is decided ent­irely by how much they would score­—that’s what gets them PG admission. By the second year of MBBS, a student’s sole intention is to mug up as many multiple cho­ice questions as possible. This orientation spills over into their MD, where again they are not treating patients but chasing those elusive DM or MCh seats with theory.

Every ten minutes, a pregnant lady dies in India during childbirth. Three lakh children die the day they are born, and 1.2 million before their first birthday. This is mainly because today, legally speaking, an MBBS doctor is not allowed to perform anything more than what a commoner can do. Other than prescription rights, MBBS doctors are not allowed to anaesthetise a patient, perform a caesarian section or do an abdominal operation in emergency. This is starkly in contrast with the situation 20 years ago.

To give policy its due respect, this change was made in pursuit of high standards. We should have also had the foresight then, to simultaneously produce specialists—even broad specialists, or trained intermediate-level ones—to meet rural India’s secondary healthcare needs in anaesthesia, gynaecology, paediatrics, radiology and orthopaedics. And yet, 5,000 community health centres—which handle over 60 per cent childbirths in India—catering to the rural population have a vacancy of close to 80 per cent in those disciplines!

Why? Because we have significantly cut down on PG seats. And because they are so few, we have over 2 lakh MBBS doctors spending two to five years mugging MCQs in various coaching classes in Kerala or Kota to get one of those elusive seats.

The figures boggle the mind. India produces 26 million babies a year. At a conservative estimate, 20 per cent pregnancies lead to caesarean section—that’s 5.6 million every year. To cope with that many, we need at least two lakh gynaecologists. We actually have about 40,000, most of them in big towns and cities. We also need two lakh anaesthetists and an equal number of paediatricians. We have some 40,000 and 25,000 respectively. The real requirement of radiologists is about 1.5 lakh. Fewer than 15,000 exist. Drive 20 km to the outskirts of Bangalore (which boasts 44-50 medical colleges, the highest in India) and there is no infrastructure to do caesareans, gall bladder surgeries or fix fractured bones.

Policymakers everywhere obsess about malaria, tub­erculosis and HIV as giant killers. But look at the data again. Across the world, malaria kills 1.17 million people, HIV kills 1.46 million and tuberculosis 1.2 mil­lion—­together they kill 3.83 million patients. But lack of access to surgery kills 16.9 million people.

Despite the seemingly insurmountable odds, the prescription stares us in the face. We need to double the number of PG seats so as to attract doctors from other Asian countries and Africa. To get additional skills in various specialties, these doctors will be happy to work in rural India, where city doctors won’t go. Just like we worked in rural England, US or Australia before getting a training position in London or one of the major teaching hospitals in the US.

For primary health centres, we cannot rely only on MBBS doctors—they are too qualified. We must look at alternate specialists: nurse practitioners, physician ass­istants, AYUSH doctors, all certified to prescribe basic drugs. The real problem is lack of specialists at community health centres and taluka hospitals. With an 80 per cent deficit, maternal and infant mortality will never come down even if you double budgetary allocations.

(Devi Shetty is a cardiac surgeon and founder-chairman of Narayana Health, a chain of medical centres that focuses on low-cost treatment.)