Bringing Out An Old Ghost

An attempt is on to revive the vigilantism of the Salwa Judum, which the SC curbed 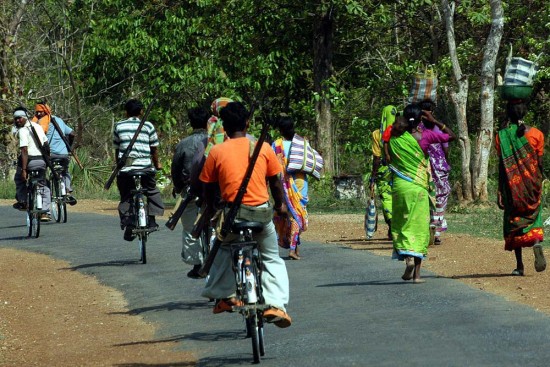 What Was The Salwa Judum

The View Of The Apex court