From infrastructure to politics to media- how drastically has Guwahati changed in the last 16 years, Outlook editor Ruben Banerjee narrates in his diary. 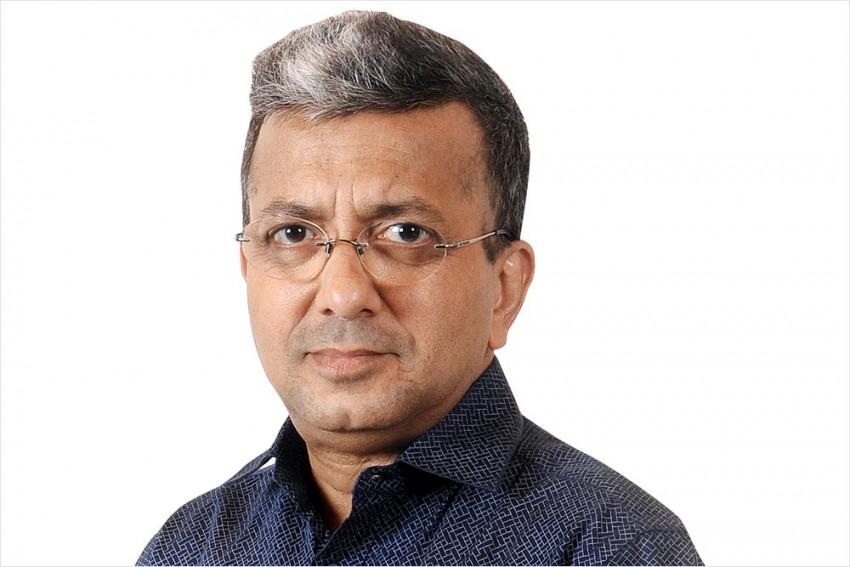 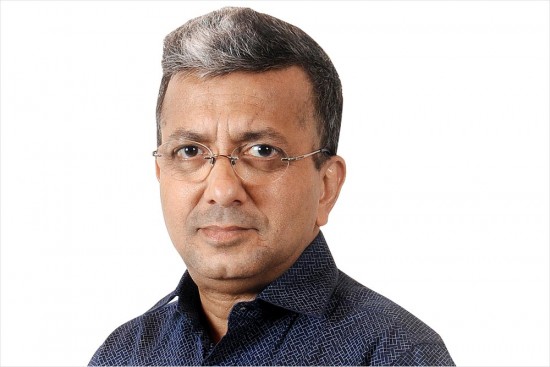 Guwahati, it seems, has largely shrugged off its image of a city of laahey, laahey (slowly, slowly). The drive from Borjhar airport into the city after sixteen years starkly unfolded how drastically Assam’s capital has changed. The road that once wound through the leafy campus of a sprawling Gauhati University has been abandoned, or rather, bypassed through a detour of flyovers. The Guwahati-Shillong Road, the main thoroughfare, has undergone a makeover too.

Names of old neighbourhoods rang a familiar bell. Paltan Bazar, Pan Bazar, Uzan Bazar—they were all there. But none of the landmarks were recognisable for a journalist who once visited the city every fortnight to cover the tumult of the violent ULFA days. Quintessential Assamese houses—the pretty match-boxy homes with sloping tin roofs—are more of a rarity now. Multi-storey residential complexes, glitzy malls and glass-fronted showrooms stand in their place. Having shed its tranquility, Guwahati today is more happening. Iconic hotels such as Belle Vue have shut down, only to be replaced by swankier hotels, discotheques and pubs. The city stays awake longer and late. But the transformation to a fast-paced life has had consequences: more cars, terrible jams (even on weekends). Only the traffic moves laahey, laahey now.

Change, But No Change

The change that Guwahati has undergone over the past one-and-a-half decade has been profound. Most politicians and officials who held sway are no longer around.

Old-timers who are still persevering, such as former chief minister Prafulla Kumar Mahanta, are battling irrelevance with a younger generation. But one senior is holding his ground and that is Samujjwal Bhattacharya, the leader of the All Assam Students’ Union (AASU), the organisation in the vanguard of the Assam agitation of the 1980s. Bhattacharya was the president of AASU in the 1990s. Now in his fifties, a far heavier Bhattacharya with a balding pate is still the best-known AASU leader despite the hermitic title of chief adviser. He was at the forefront of a black flag demonstration last week against the visiting prime minister. Though an important voice which cannot be ignored, the ageing leader also invites derision, with some locals saying that Bhattacharya could be the oldest student leader of the country if not the world. 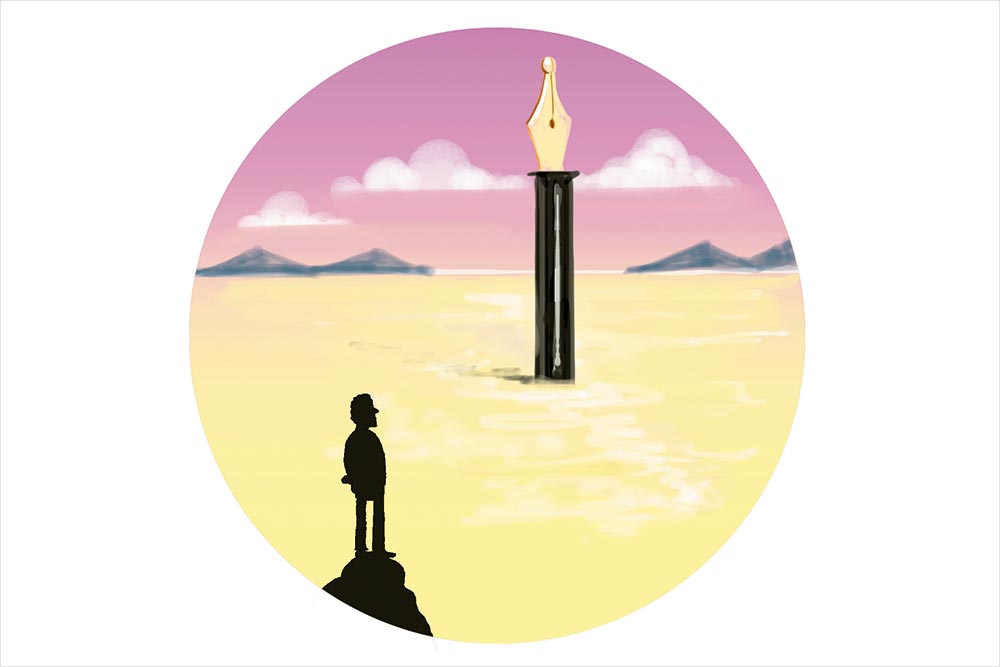 Illustration by Manjul
The Alt-narrative

At a time when the media, both in Delhi and in the states, is facing criticism of being co-opted by the establishment and batting for governments, Assam presented a refreshing change. As everywhere else, the state boasts of a boisterous media with half-a-dozen television channels and dozens of print publications—newspapers included—jostling for attention. But unlike in other states, media in Guwahati is overwhelmingly anti-BJP, the party in power in the state.

Always driven by a desire to protect and promote Assamese identity, the Guwahati media is stridently critical of the BJP for pushing through a parliamentary bill that seeks to grant Indian citizenship to immigrants of religious minorities such as Hindus and Sikhs from neighbouring countries fleeing persecution. Inhabitants of Assam have always been fearful of being swamped by immigrants—no matter what their religion is—and the BJP’s move to shoehorn the legislation has reignited street unrest. Though it is too early to write the obituary of the BJP government in the state—the party performed creditably well in the December panchayat elections and subsequent tribal council polls—there is palpable strife on the streets with rallies and bandhs. Sensing the prevailing mood, the media has joined the chorus and is not pulling its punches. Accustomed to a generally fawning press, Prime Minister Narendra Modi was forced to take note of its hostility at a rally in Kamrup. He wondered aloud whether the large turnout would be reported by local journalists, an act that their counterparts in the rest of the country cannot even dare to dream.

None of the ethnic upheaval was in evidence at Srimanta Sankardev Kalakshetra, the sprawling venue for the third edition of the Brahmaputra Literary Festival. Hosted by the state government, the meet that concluded this week was in line with Assam’s efforts to stamp its presence on the literary map. There were several authors and panel discussions as is the fashion with such events but what set the Guwahati one apart was its focus on ASEAN countries with brainstorming over literature from Cambodia, Vietnam and Singapore.

I, however, made the cut as a biographer of a reigning chief minister and did my best to promote the idea of holding the mirror to ruling politicians. Why not a no-holds-barred biography on Himanta Biswa Sarma, the controversial Assam minister tasked with expanding the BJP’s footprint across the Northeast, I asked the audience. Hope it finds a taker.

( The writer is editor, Outlook)