Both Hands In Pockets, Wilfully

Banks, groaning under a burden of lakhs of crores of rupees worth of NPAs, scramble to clean up their books 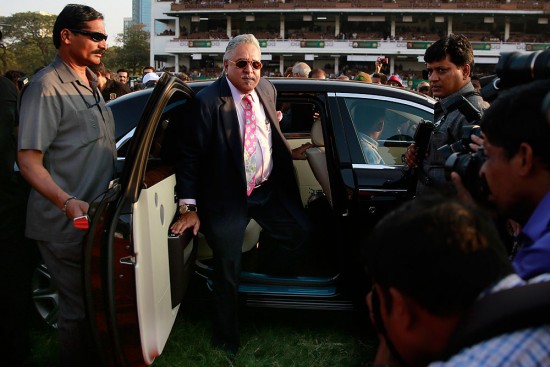 On most days one spots news items that report deaths of debt-trapped farmers in different parts of the country. In fact, recently a farmer invited people for a funeral service before committing suicide. In comparison, few similar cases get repor­ted about the well-off, most of whom continue to flaunt lavish lifestyles a la Vijay Mallya of the beleaguered Kingfisher Airline fame. Mallya’s bad loans run into Rs 7,500 crore (a loan becomes substandard and then a non-performing asset, or NPA, if the borrower fails to meet his obligation to service it for 90 days). But despite the SBI-led consortium’s decision to sell Kingfisher House in Mumbai, or Mallya resigning as chairman of United Spirits, he has gotten away lightly, without being dec­lared a wilful defaulter.

Political and corporate nexus with top bankers is often the talk in party circuits. Bankers point to the fact that while many corporates get off scot-free, escaping the ignominy of ‘naming and shaming’ as in Vijay Mallya’s case, small borrowers of even a few thousand rupees are not so fortunate, as banks are known to (literally) take drums to the defaulters’ offices or residences to publicly shame  them into clearing dues. In Mallya’s case, till December 2014, only Bank of Baroda had classified his loans in the NPA category, according to a master list of over 4,000 defaulters circulated last year by the RBI to warn banks about the credit history of risky borrowers (Outlook sourced this list and has printed the top 50 defaulters on page 57).