This week, we bring to you a diary from Boston written by Mani Shankar Aiyar. 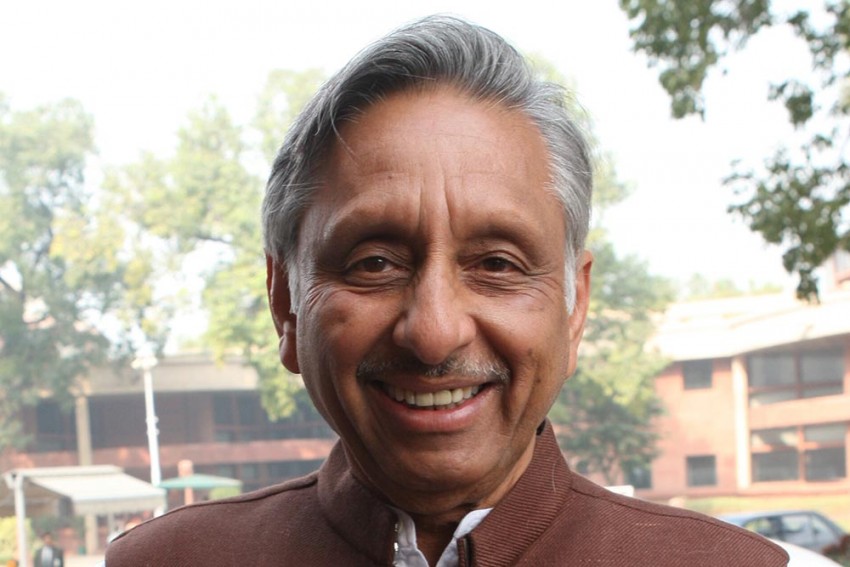 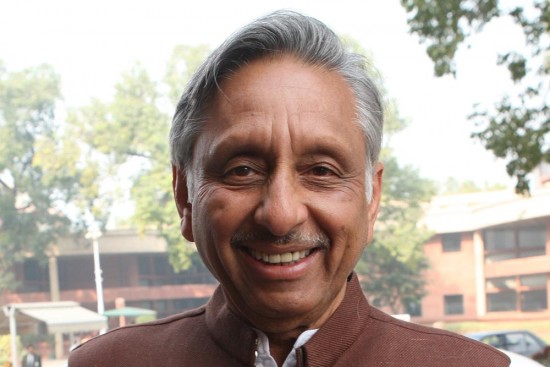 Trump’s America provides 24x7 entertainment all day, every day. And just as you think you’re up to here with White House comedy, they serve up romcom in the delectable shape of Stormy Daniels and a bevy of other beauties. I suggest US Consulates levy an amusement charge on every visa they issue.

My favourite Boston bookshop is Brattle’s. They have taken a parking lot next to their store, where they display hundreds of books on discount. The size of the discount goes up week on week, so what is offered at, say, $20 in the first week is slashed again and again in instalments till prices drop to just a dollar a volume. I never fail to visit it. My haul this time is ten massive tomes, ranging from the memoirs of George F. Kennan to the gory story of Joe McCarthy’s Red-hunt and a couple of volumes on the Palestine question besides a copy of Shakespeare’s Richard II. For some strange but welcome reason, my ten-dollar bill for this haul receives a dollar and several cents as change.

I am the only Indian I have seen at Brattle’s. But if you are aching to find Indians in Boston, the best place to go is Macy’s that’s almost next door. While my family wanders around, I find a niche opposite the men’s trial room where I can comfortably take a nap. On waking up and finding the family still missing, I start looking for them when suddenly there comes a whisper from behind the racks, “Are you from Bombay?” No, I reply, from Delhi. My interlocutor then appears from behind the rows and rows of clothes. “I come here every year,” he proudly announces, “both my sons are working in Boston”. I congratulate him on this singular achievement but he shakes his head. “You see, both of them earn good money but they have to leave for work very early. I am left all alone in the home till late at night when they return and immediately go to bed. So, I spend the whole day at Macy’s looking for an Indian to talk to”. I have never heard a sadder tale.

My daughter occasionally employs a Gujarati Muslim woman who prepares meals for her household a couple of times a week. We get chatting with her. It seems she escaped Modi’s pogrom in 2002 and found relatives to stay with in Boston. Gradually, each of the inhabitants of the apartment building arranged for their kith and kin to join them. Now, there are some 200 Gujarati Muslims—alm­ost all from the same village—holed up in the same Boston building, talking only to each other, even marrying each other and generally establishing a congenial ghetto in which they can forget the horrors from which they have fled. 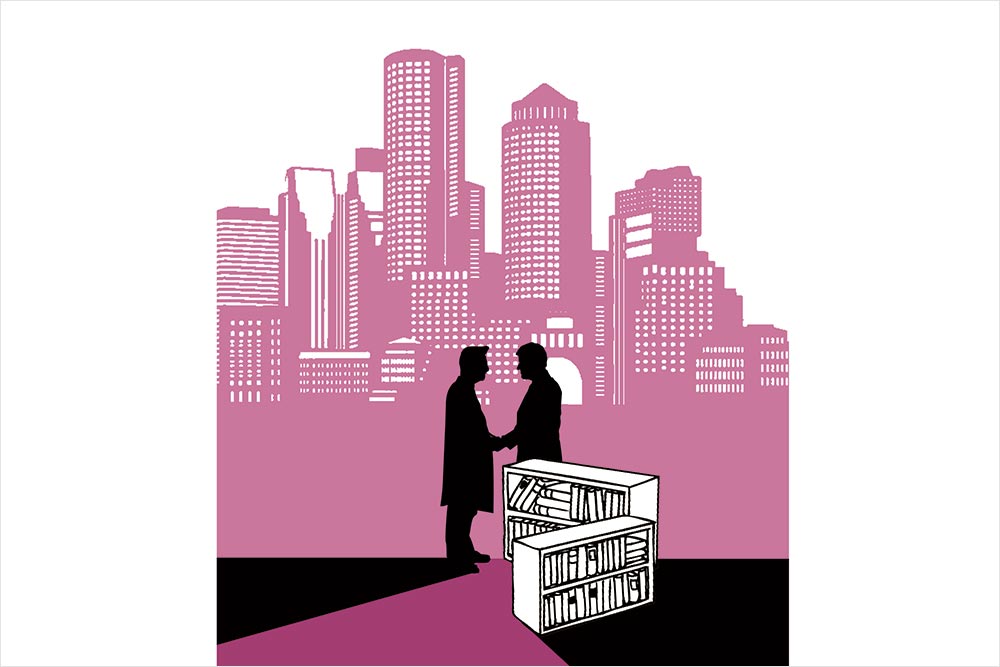 Boston, of course, is Kennedy land. Indeed, the suburb where my daughter lives, Brookline, is where John F. Kennedy was born and brought up. His place of birth is now venerated as a national heritage site. We head out over the weekend to Hyannisport where the Kennedy family spent their summers. It is obligatory to go out by sea to view from afar the many mansions on the Kennedy estate where President Kennedy maintained, for understandable reasons, his rather discreet bungalow. Just across the bay is Martha’s Vineyard, the scene of many a riotous party that made the Kennedys so notorious. I try to get across to Chappaquidick Bridge, where Ted Kennedy had his infamous tryst with destiny, but I’m thwarted from doing so for want of time.

Observer And a Witness

Some months before we left for Boston, my daughter had sent me a superb article that appeared in the New York Times by an American academic, Chris Appy, about the impact of the Vietnam war on the American psyche and society. When I inform him by email of my having served in Hanoi as an Indian diplomat during a critical phase of the war, Prof. Appy warmly reciprocates my desire to meet him. Indeed, he enquires whether I might give him an interview for a second volume of the oral history of the Vietnam war that he is publishing, incorporating views and reminiscences from all sides—Americans, Vietnamese, and others. I readily agree (little thinking the interview would last two hours!) and take the bus to Amherst where he lives and teaches.

At the Boston “transportation centre” (which is what they call their bus terminals), a very South Asian looking protocol officer bustles up to me, introduces himself as having come from Nepal, and lavishes me with gratitude for my having spoken up in Parliament for the Nepalese at the time of the December 2015 blockade instituted by Modi in utter violation of Nepal’s sovereignty. Feeling that words are not adequate recompense, he presses me to let him known whenever I wish to travel by bus for he can get me on to anywhere for free!

(The author is a former diplomat, a ­politician and a writer)