"If you fear loneliness, you cannot be a soldier or an honest man…" Suchitra Vijayan narrates stories from Afghan Border 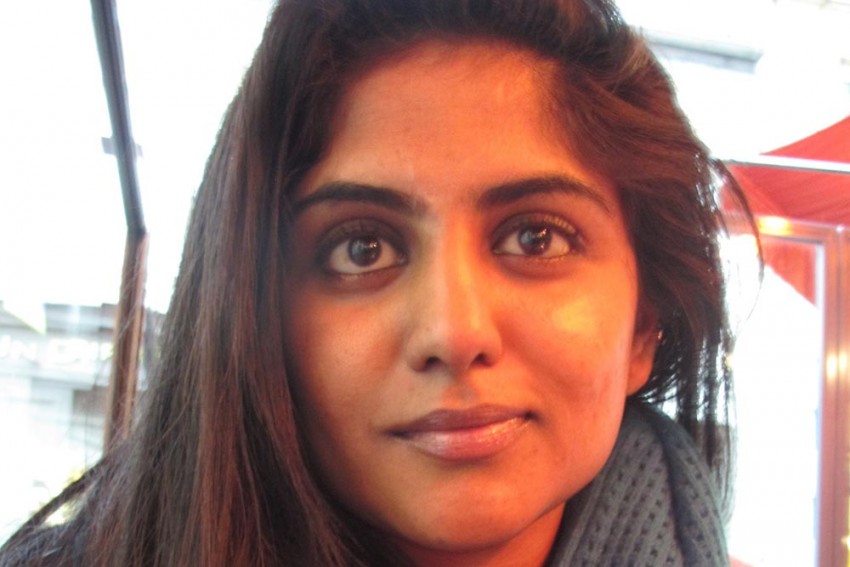 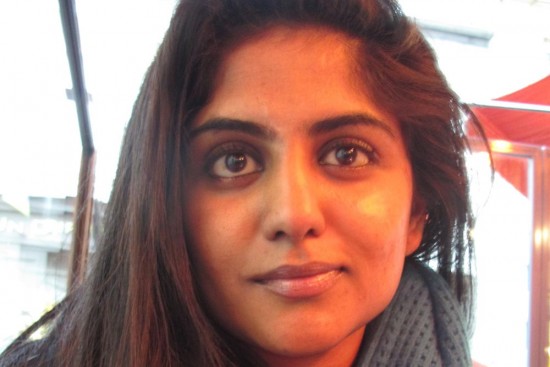 “If you fear loneliness, you cannot be a soldier or an honest man…” Masood said these words as he quickly smoked the small hand-rolled cigarette with a mix of hashish and tobacco. He was almost forty when I met him in the winter of 2012, in a remote town in Paktika province in Afghanistan, bordering Pakistan. By then he had been many things. An orphan, a refugee, a smuggler, a fixer, a translator, a fighter. Who he fought against, of course, changed, depending on who was listening. He now called himself a businessman. He worked with everyone, the Americans, the Afghans, the Iranians, the Indians, the Pakistanis, the Haqqanis, the Taliban. He was one of the many minor strongmen the decade-long war had produced. Men with muscle and money, greasing the wheels of a military occupation.

It was six in the evening, cold and already dark. About twelve of us sat huddled in the room made warm by the fire and a couple of cheap Chinese heaters that had seen better days. I was the only woman amongst these men. They laughed, sang, ate chicken stuffed with raisins, smoked hashish, complained about their wives, exchanged video clips, and retold stories of their childhood. The men in that room were meant to be on the opposite sides of this never-ending war on terror. But amongst men with murky pasts and even murkier alliances, such absolutes don’t exist. 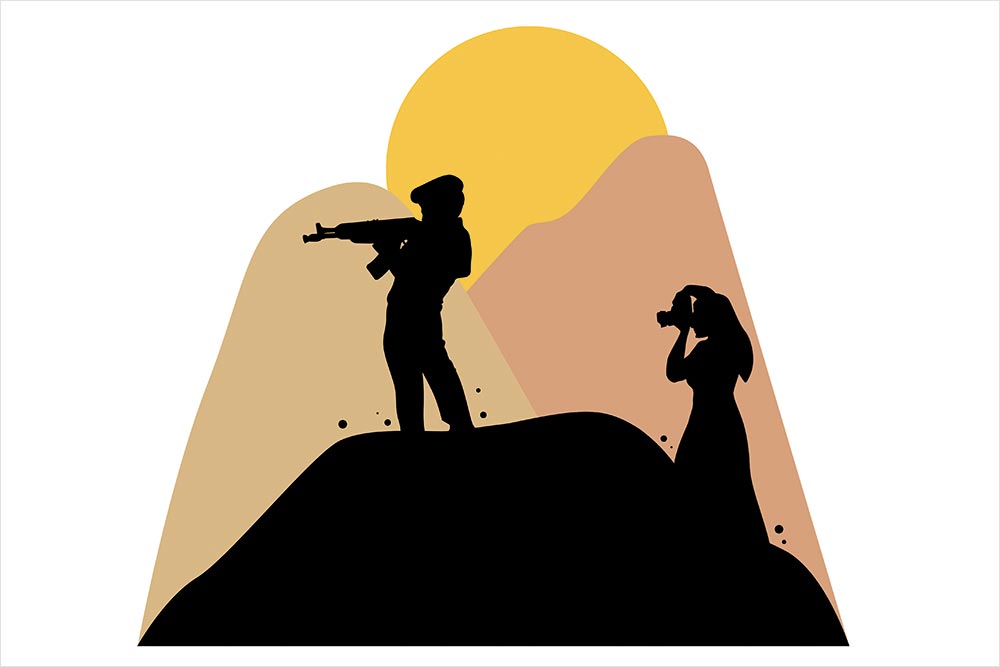 The dinner was organised by the local shura to celebrate the graduation of a group of Afghan Local Police (ALP) cadets trained in Urgun in eastern Paktika. ALP’s benign name belied its insidious violence. It was not real police, but a local armed militia created and funded by the Americans to fight the Taliban. Men like Masood were paid to raise these militias. That age-old folly of arming local boys and men—mostly poor, orphaned, uneducated—to disastrous aftermath.

The Border of Adulthood

Earlier that day, I photographed the ALP cadets. All 18 of them, one after another, against the faded mustard-coloured wall, with their newly issued guns and cartridges. Amongst them was a boy, barely thirteen, wearing his body armour with ammunition and holding a brown American m&m candy bag. When he smiled, he tried to hide his chipped teeth, and that made him look like the child that he was. Almost 30 years before, this region had sheltered young rebels fighting the Russians. Then the US had given them AK-47s and American combat rations like peanut butter. Jan Mohammed, now in his 60s, still had an unopened 1986 American peanut butter sachet from his days as a guerilla. War mementoes come in all forms. Now it’s a week of training, guns, and 100 dollars a month to fight the Taliban, along with m&m candies.

War Runs in the Family

After dinner, Massood showed me an old photograph of his father, now folded many times over and creased, that he carried in his wallet. The back of the picture said February 26, 1980. His father, then a young man, stood in the middle, surrounded by other mujahideen. He wore a smart winter jacket over his Pathan suit, a military uniform hat, a waist belt made of bullet cartridges and held a gun in his left hand. In May that year, he fled to Peshawar with his grandmother. In August, news arrived of his death. Causes unknown. “Hafiz,” he says, pointing to another man in the room, “can tell you everything. He remembers everything…all the important dates...the fighting…I just remember being hungry all the time.” Masood went on. “My grandfather fought the British; my father fought the Russians. They were called heroes first, then terrorists. I picked up my gun at fourteen. With a gun, I wasn’t hungry anymore. Now they pay people like me, to fight him.” He pointed to a younger man with a black turban sitting across the room. “No one knows who they are fighting anymore. But, I no longer fight other people’s wars. Am not a soldier, I am a businessman.”

The young boy I had photographed in winter with m&ms did not live beyond spring. Of the eighteen I photographed that day, ten had died, and three had crossed the border into Pakistan. When I skyped the interpreter who worked at the American base in Shar Howza, he confirmed the dead had been buried in a new martyrs’ graveyard next to an old shrine. I asked if he remembered the boy. He paused and said, “I remember your photograph of him, but not him.” He ended the awkward silence and said something banal that men who have lived with war far too long mouth. “He now has six feet of land to call his own, when alive he had nothing.” I wish I had corrected him then. Graves are usually four feet. Not six. These boys were cheaper dead. Corpses only need four feet. The living need much much more.

On the first day of my embed with the ISAF, a US sergeant said, “Imagine, this shithole is the graveyard of empires”. If I see “Captain Smith” again, I would like to tell him that the Afghans would want their graveyards back and the empires to leave.

(The author is a ­barrister-at-law, writer and ­photographer. She is the director of the New York-based think tank, The Polis Project.)