Bootleg Tapes: The Rulers Who Listen

In a follow-up to its exclusive on phone-tapping, Outlook brings details of how the surveillance raj works. 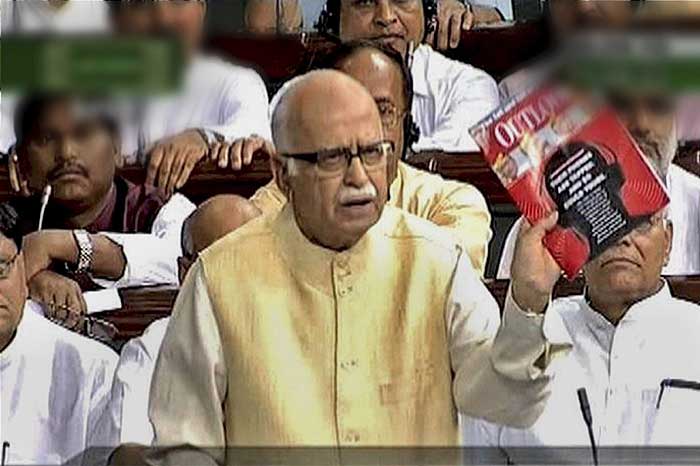 Late on Thursday, April 29, as the irate debate on illegal phone-tapping raged in Rajya Sabha, Union home minister P. Chidambaram chose his words with care. “No authority was given to intercept the conversations of any politicians,” he insisted. And if illegal tapping had indeed been happening, he promised the government would get to the bottom of it. This line of defence—a careful separation of the official and the not-so-official—has been the government’s refuge ever since the Outlook expose last week on the tapping of mobile phones by the National Technical Research Organisation (NTRO). All legitimate cases of monitoring “are authorised by the Union home secretary”, he told Parliament three days earlier—and till now, “nothing has been found in the NTRO records or elsewhere”.

Now a continuing investigation by Outlook has thrown up startling details of more phones being tapped using the off-the-air-GSM/CDMA monitoring system and brings out fresh details about the intercepted conversations of political leaders mentioned in our earlier story (We, the Eavesdropped, May 3). Sample this: