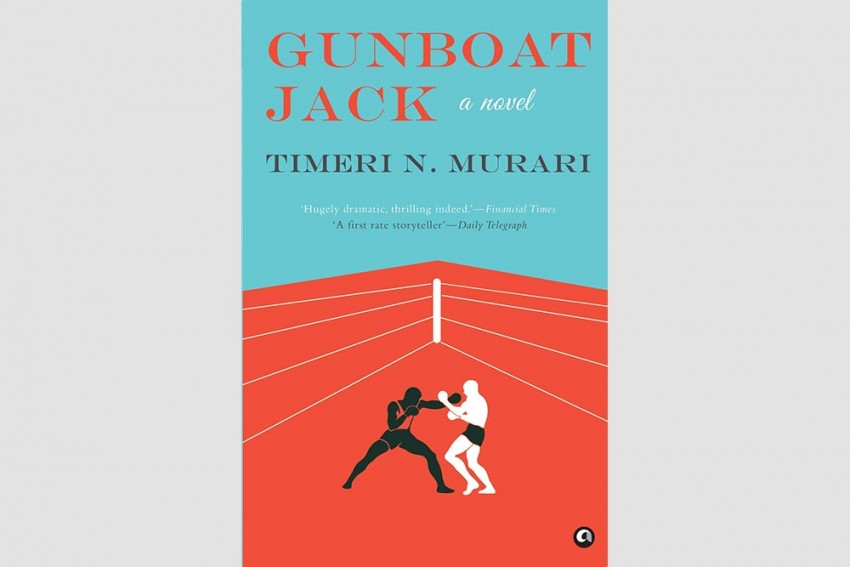 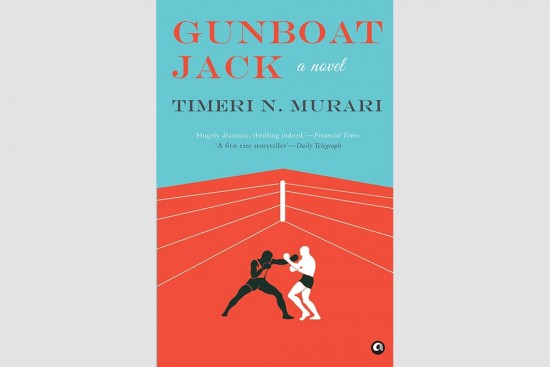 The immediate years after Independence threw up quite a few challenges for young India—uniting the nat­ion, bec­oming a republic, sta­ving off hunger and essentially finding its feet as a country.

It also had to shake off two kinds of hangover—the British influence on the Indian way of life and the princely lifestyle of hundreds of maharajas and their perceived control over their little fiefdoms, shorn of real power but basking in the trappings and comforts offered by privy purses and newly-found business interests.

Into this milieu Timeri N. Murari has thrown in an ambitious young (former) prince trained by an out-of-job and homesick American boxer in love with an Anglo-Indian dreaming about life in distant shores and a conspiratorial English governess- turned-lover of the maharaja. The result is a gripping tale of moves and counter-moves, climaxing in the boxing match between the prince and the boy of the governess. The duel outwardly appears for the control of the palace, but in essence also symbolises India still trying to shake the British bugbear off its back.

The book is suffused with the sights, sounds and smells of Bangalore from which Gunboat Jack wants to escape to his native Bronx in New York. Murari punctuates the novel with Jack’s yearnings through fleeting flashbacks, as the aged boxer relives his memories. Similarly, he describes with great scrutiny the identity crisis of the Anglo-Indians through Jack’s eyes:  “(the community) was, visually British, with all those familiar tics and mannerisms—European clothes, tea in the afternoon, the jolly slang and those haunting English names—but below, the souls of the Anglo-Indian were wholly Indian, for they could not escape the past or the colour of their skin.”

Gunboat Jack, the protagonist, is modelled on a real-life Black boxer who actually lived in Bangalore in the 1950s. With ‘timerity’, Murari converts Jack into a White American—the skin colour makes it easier for him to court an Anglo-Indian girl and also frees the writer from the inner battles of another oppressed race. Gunboat Jack grows on you as a likeable fellow—he shares the services of a soothsayer swamiji with the maharaja, resists a bribe from the White governess and readily collaborates with her opponents to derail her des­igns. And sile­ntly, one roots for him and his princely student Nicky as they train for the final bout.

The boxing portion makes for racy reading, even though one rightly ant­icipates the dark Indian prince defeating the English boy. Murari’s story telling is uncomplicated—even the push and shove between the governess and the maharaja’s family is not marked by any acrimony. The women—the maharaja’s mother-in-law, his daughters, Gunboat’s girlfriend and the governess, are etched sensitively as each battles their own ghosts.

His oblique reference to Chennai-based race horse owner M.A.M. Ramaswamy as NAN, who fixes races, is a cheeky aside that cannot be mis­sed. Gunboat Jack—the very title ent­ices you, and the novel that follows simply engrosses.