Ways Of Holding The Chin Up

To break millennia-old oppression, violence is a useful tool, says Awad. His life’s fight for Dalit rights is a fight to install equality in their minds. 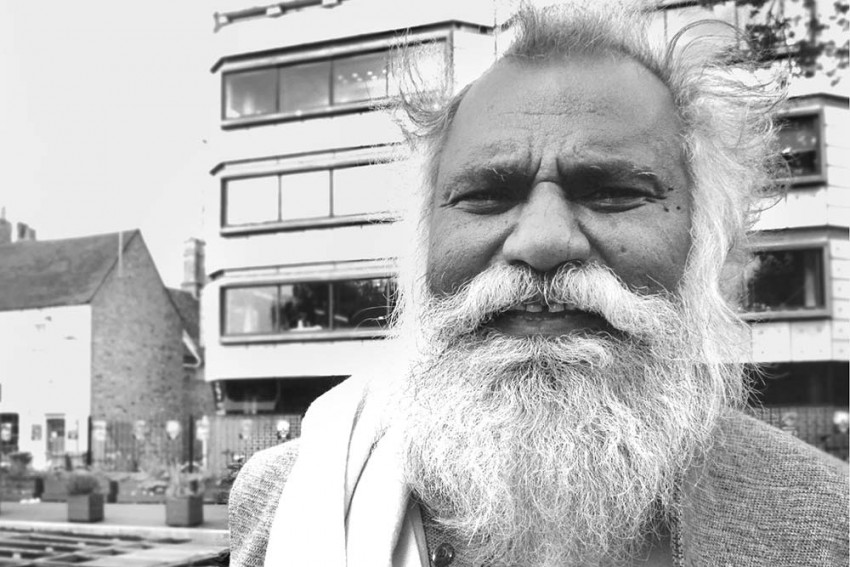 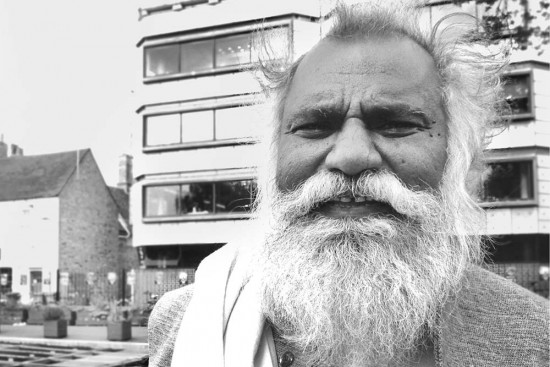 Autobiographies, as a literary genre, have never rece­ived the sort of academic and critical attention that they merit. From the 4th century, from profoundly introspective autobiographies like Augustine’s Confessions, up to the contemporary, pro­pagandistic memoirs of present political leadership, they have given us exemplars, real-life heroes and heroines, archetypes to admire and imitate.

Novelist Jerry Pinto has been on a tear translating, among other genres, Dalit autobiographies from Marathi into English. Having translated Daya Pawar’s masterpiece Baluta in 2015, Pinto has presented us with a translation of Eknath Awad’s powerful and inspirational Str­ike a Blow to Change the World (2018).

Despite Gandhi’s claim in The Story of My Experi­ments with Truth (1927), India actually has had a long history of autobiographical writing, dating at least as far back as Baburnama. The genre of Dalit autobiography could be said to have begun with Ambedkar’s unfinished Wai­ting for a Visa (circa 1937). But in spite of so much diversity—social, religious, ideological—within Indian autobiography, there seems to have been one consistent idea. That is, the disavowal of violence. Even where the authors may have reso­rted to violence in their earlier years, they eventually come to reject the strategy in favour of non-violence.

Not so, however, in Awad’s Strike a Blow. Not from the very start, with the title its­elf; not throughout the eventful narrative, or at its end. It is this deeply challenging aspect that raises it to the level of an utte­rly indispensable autobiography. We could place it among classics like The Autobiography of Malcolm X (1965), which forced us to question the viability of the then dominant ideology of Martin Luther King’s non-violence during the blood-soaked civil rights movement.

Like the works of Fanon and Malcolm X, Awad’s autobiography functions as a guide for achieving self-respect. In this way, it takes on a remarkably universal character.

Although Awad did not know it, Frantz Fanon’s The Wretched of the Earth (1961), on the necessity of violence for decolonisation, seems to resonate well with Ekn­ath Awad’s own life. According to Fanon, violence righteously exercised by the opp­ressed has an emancipatory, cathartic power that allows a colonised (read, caste-oppressed) subject to physically and psychologically liberate herself. It allows her to recreate herself with a new, positive identity grounded in equality, ultimately laying the ground for self-res­pect. And self-respect is a foremost concern articulated throughout Awad’s own struggle. That he, like Malcolm X or Frantz Fanon before him, links achieving self-respect to righteous violence is a truly challenging motif of the book.

The work is riddled with episodes of sacrifices towards the goal of self-respect. For example: “When the Dalit begins to discover selfhood and self-res­pect, she begins to speak out. When she speaks out, there’s always a backlash and atrocities happen…. For four wounds inflicted, only one may be returned, but even this change is very significant.” Or again: “At every festival or village event, the Mangs would play the haalki and sanai…. The Mangs were not paid for their Mangbaajaa…. And so, the bonfire of [a] village’s musical instruments was set alight. When those beautiful shehnais were burning, I felt bad but it was the self-respect that I could see generated in the Mangs through these flames that was of prime importance.”

In a certain sense, Awad’s book functions as a guide for achieving self-respect, taking on a universal character. The term itself appears dozens of times, and always within the most poignant of events. For example, in passages des­cribing families suffering from hunger but refusing to eat carrion, in numerous descriptions of the coerced shaving of the heads of institutionalised religious Mang beggars (the potraj), and whenever the question of education arises.

Indeed, Awad even saw his long years of development work and social activism as geared ultimately toward helping Dalits to attain this immaterial virtue: “It is not possible to solve the problem of untouchability by providing the Dalit with food and building a few cement houses for them. It is much more important to awaken their sense of self-respect.”

Within Dalit intellectual circles, there is a legitimate apprehension regarding Dalit autobiographies—their alleged representation of Dalits as victims lac­king agency, the commodification of suffering, their consumption by a ‘high-caste’ audience, and so forth. At the same time, when viewed from the vantage point of art and creative expression, works such as Awad’s (or Daya Pawar’s) scarcely seem to wear their particularity or locality as a defect. On the contrary, taking autobiography as a universal literary form, rare achievements like Strike a Blow to Change the World are masterworks of the genre.

(Rathore is author of A Philosophy of Autobiography: Body & Text)