Trees Are From Eden 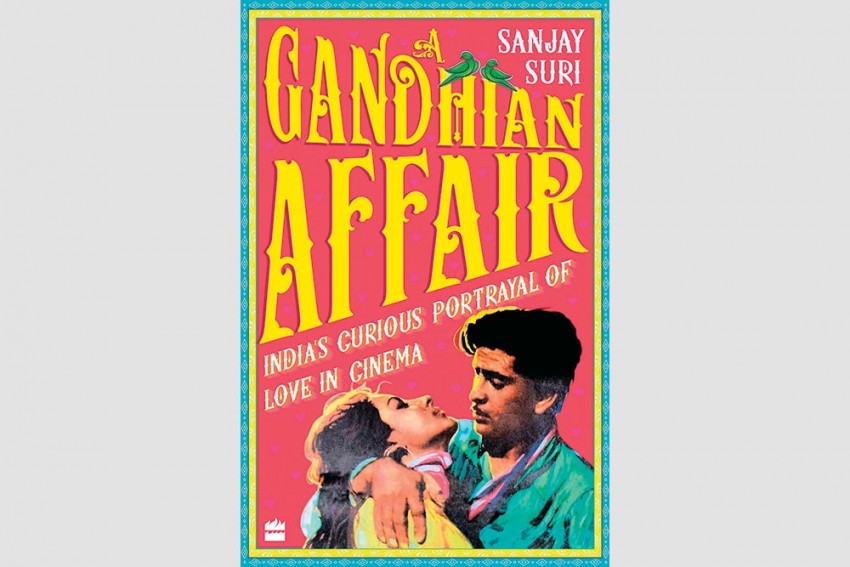 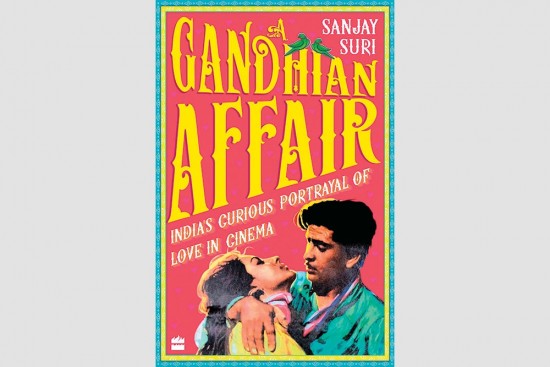 With characters sticking on our minds and the songs staying in our hearts, Boll­y­wood has turned repe­titive scripts into a sub-culture of obs­e­ssive cinema from which there has been no esc­ape. More by des­ign than default, songs convey what the script cannot, in ref­lecting the overt and covert anxieties and aspirations of both characters and viewers. The combined eff­ect of these two parallel strands cre­ated cinematic possibilities of car­r­ying forward the moral overtone of post-­Independence reconstruct­ion of soc­iety on Gandhian princip­les of simplicity and celibacy. In his frame by frame decadal analysis of popular films, Sanjay Suri sets out to establish that their dominant idiom gets reinforced through moral obligations of the hero, reflec­ted in his retreat from wealth and des­ire. In this intriguing analysis, cin­­ema emerges as the creative paradox that triggers desire in the guise of austerity.

A Gandhian Affair is as much exhilarating as entertaining in revealing a contrived method of film-making that cinematically projects the cultural nec­essity of rejecting desire. As viewers continue to identify with it, storytellers churn out much of the same stuff again and again. With slight deviation, however, desire in song and surrender in script makes our cinema stand out in its texture. Suri’s contention is it couldn’t have been any other way, and there are any number of examples—from Mother India to Naya Daur and from Ram aur Shyam to Lage Raho Munna Bhai—to show how cinema def­ined its boundaries for and in a conservative society. Yet, the linear jux­­­t­aposition is not without its share of ambiguity! While the heroine resting her head in the lap of a man she was close to had outraged audiences, prompting change in the ending of Sahib Bibi aur Ghulam, the most sexual song, Aaj sajan mohe ang laga re, janam safal ho jaye, was curiously accepted by all.

As viewers continue to identify with a contrived method of film-making that projects the necessity of rejecting desire, storytellers churn out more of the same stuff.

The glaring disconnect between prose and poetry provides a discordant note on the art of film making. That songs are a departure from the scripted values on which the film rests draws attention to society’s inherent contradictions. Only cinema give audiences an opp­ortunity to unleash suppressed sex­ua­­lity thr­o­ugh songs that it identifies with and lives on. Suri asserts that while the hero’s conduct has been largely Gan­dhian, sex has continued to dominate cinema in a curious hide-and-seek game. The question remains whether or not the portrayal of sex should be taken as a cinematic reflection of battle to gain inner control over human desire. Much has changed in the millennium decades, but Gandhi has not yet been totally unsighted. Unless all of India bec­­omes at least middle class, argues Suri, an idea of Gandhi will continue to resonate in mainstream cinema. Libe­ralisation of morality notwithstanding, the heroism of surrender and sacrifice is unlikely to fade anytime soon.

Bollywood has attracted serious writings in recent years. Sanjay Suri makes a significant addition to growing literature on the subject by helping us understand cinema the way it may not have been viewed. A Gandhian Affair with cinema is engaging and entertaining.