In an inspection of identity, influences and civilisational pull, Sardar reclaims ‘desi-ness’ for the Pakistani, craving a new binding of old unifiers 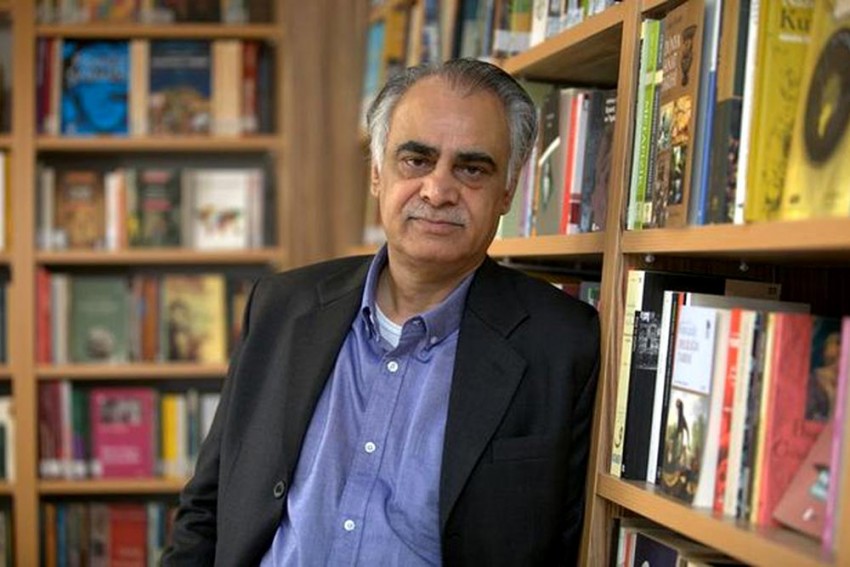 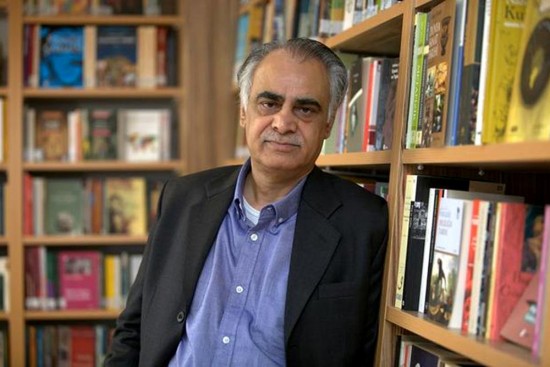 For the Greeks, nostalgia meant a mix of sweet and bitter pangs that humans suffer in search of their roots and identities. From what was once considered a ret­urn of pain or some sort of sickness, relived nostalgic moments are now said to improve mood, increase self-esteem, strengthen social bonds and imbue life with meaning. It does so for Ziauddin Sardar, as moments of reckoning through sights, scents, and sounds of the lived past reveal his true self as a ‘desi’, an identity sans ethnic lineage and national boundaries. Why should my identity be limited to a mere seventy years and a vaguely samosa-shaped area on the world map? As a compassionate critical thinker and an accomplished author, Sardar traces his identity in the macrocosm of culture and civilisation beyond the body politic of the nation-state called Pakistan.

Ways of Being Desi pieces together those aspects of history and culture that have either faded from peoples’ imagination or lie marginalised in the percepts of territorial identity. Such an identity has cast an unmistakable imprint on people’s minds, shattering their self-est­eem to the point that they don’t find any­thing true and authentic within their own country. Nothing could be worse for a heterogeneous population than a lack of belief in self and the country, the psychological underpinnings of which red­uce the sense of belonging to a cari­catured symbolism of political identity. It is the diasporic sense of separation and loss that is beautifully refl­ected in the rich anecdotal narrative.

Only by removing the mask of modernity could the author hear the call of sanity and sweetness of everydayness that he had long lived and cherished. Sardar unapologetically returns to his desi-ness, and rediscovers the emotional power of relationships; captures the sense of aesthetics in language; and locates himself within the civilisational space called ‘watan’. The detective novels of Ibn-e-Safi, the cinema of Dilip Kumar and Guru Dutt, the poetic genius of Ghalib and Faiz, and the crossover Pakistani television dramas help him comprehend the missing sub-continental imagination, the absence of which has only given people of the partitioned land a sense of political identity that has distanced itself from the history and culture of its ancestral lineage.

These are reflections on realities of a country that belittled the identity of its people. With wit and sarcasm, Sardar explores the shaping of a nation-state in constant paralysis.

Within the political realities which persist only for maintaining status quo, the idea of coming together of diverse traditions separated at the cruel hands of history may sound romantic; however, there is merit in it as it can counter the collective insanity and despair that fuels a sense of inferiority. Such remote possibility is pregnant with the idea of building creative alliances between shared cultures to act against the helplessness and impotence generated by modernity. One begins to feel Sardar’s pain and at the same time aligns with his optimism that only by recreating a sub-continental imagination based on diverse cultures and interlinked histories can a plural homeland be created!

Sardar traverses a significant part of his nostalgic journey through films, as he finds in them reflections of contradictions and opportunities, as well as poetic aesthetics and cultural values. In addition to acting as a universal symbol of sub-continental identity, films like Mughal-e-Azam, Ganga Jamuna, Devdas and Pyassa not only set the literary agenda but acted as a lifeline for cultural survival. While Indian cinema of the ’50s, ’60s and early ’70s engaged with the audience purely on the basis of shared cultural assumptions, the television dramas of Pakistan during the ’80s and ’90s explored the role of tradition in shaping a contemporary identity. Both found resonance across political boundaries, a testimony to the acknow­ledgement and appreciation of shared cultural chord. Could film and television media of the kind be the reflecting mirror of shortcomings, and a messenger of promises?

At the core of Ways of Being Desi are reflections on socio-political realities of a country that has belittled the identity of its own people. Packed with sardonic wit and uninhibited sarcasm, the aut­hor provides an honest exploration into the shaping of a nation-state that is perpetually in paralysis. Not only the land area but mental spaces of people have been partitioned, distancing them from the aesthetic and sensibility of their subcontinental belonging. The country needs to recover its tradition of pluralism and humanism before its segregated populace plunges it deeper into the abyss of bigotry, violence and mob rule, cautions Sardar. The author invokes desi-ness as a living, dynamic reality that has the potential to reclaim the past to reunite it to its futures.