Zaman focuses on Islam as a fiercely contested terrain in colonial times as well as in a new Pakistan. He also scrutinises the marginalised fate of Ahmadis and Shias. 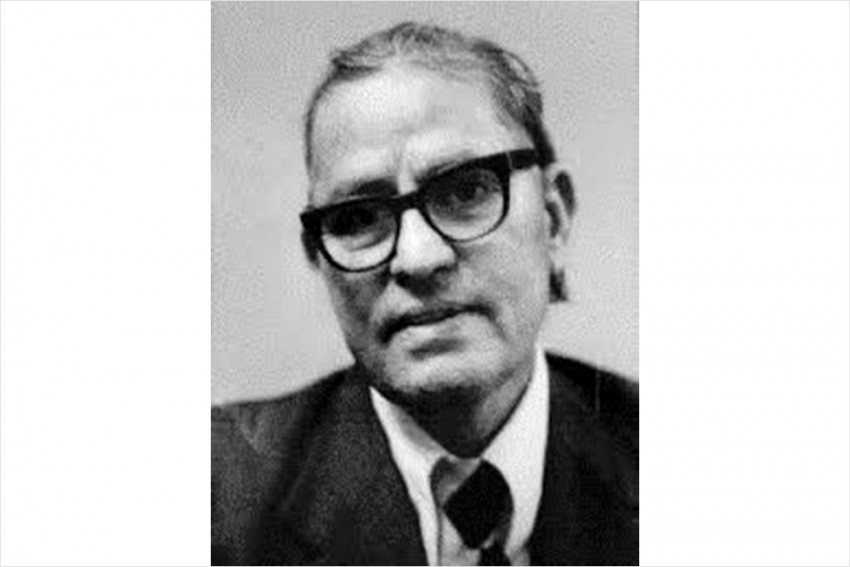 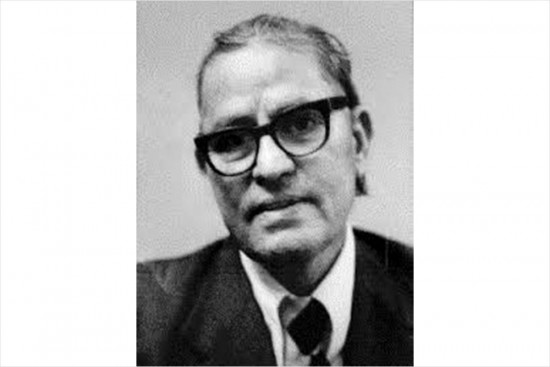 It was the Iranian revolution of 1979 and the Soviet-Mujahedeen war in Afghanistan (December 1979-February 1989) that triggered a plet­h­ora of debates about new mea­nings and innovative understanding of Islam. Amidst this multi-dim­ensi­onal discourse, historicity of Isla­­mic orientation of the Pakistani state occ­upies a central position and involves the vexatious question of origin, evolution and future of Islamist politics there. Muhammad Qasim Zaman, a Princeton scholar of Islam, copes with the similar perplexity of the historic positioning of Islam both at the institutional  and popular level in Islam in Pakistan: A History. The kind of empirical analysis he presents is fresh as it contains a historical account of Islam in undivided India under colonial rule and later reflects how Islam remained an indissoluble part of the state and a bone of contestation since 1947. Readers get an account of numerous Islamic sects, orientations, persuasions and the treatment of Isl­amic minorities (Ahmadis and Shias) by the state and the political community.

The book is divided into seven chapters and Zaman first identifies division within Sunni Islam in modern South Asia. The most prominent of these segmentations were known to be Deobandi and Barelawi. Both remained devoted to the service of Islam but the former focused on study of Hadith and law while the latter adhered to Sufi piety. Under col­onial rule, there were modernist tre­nds too, represented by Nadwat-al-Ulema and Aligarh college of Sir Sayyid Ahmad Khan, which broke decisively with the traditionalist Islam of Deobandi and Barelawi.

The traditionalist-modernist divide did not diminish after 1947 but travelled to Pakistan, where the role of the Ulema was more visible in the early, constitution-mak­ing era. The question of sovereignty of god—a hallmark of today’s political Islam—was raised in the Objective Reso­lu­­tion of 1949 itself but the author asserts that its ambiguity remains unresolved till now because sovereignty, under the resolution, belongs to both the state and the god. The ambiguity was subjected to sev­ere criticism and one of the critics who countered the proponent of sovereignty of god was Fazlur Rahman, the renowned Islamic scholar. “Sove­rei­gnty as a political term is of recent coinage which seeks a coercive force in order to obtain obedience,” claims Rahman, whose argument has been repeatedly invoked here. But all these modernist commitments and contestations came to an end with the ascendency of Gen. Zia al-Haq, when Islam became a tool for domestic and foreign policies; what gave it further fillip was a decade of Afghan-Soviet war.

Renowned scholar Fazlur Rahman was a critic of the idea of sovereignty of god. Modernist contestations like his came to an end under Gen. Zia, as Islam became a tool for policy.

Zaman’s analysis of the role of the Ulema in Pakistan’s state formation is exc­­e­llent. He repeatedly refers to the argu­­ment of Shabbir Ahmad Usmani, the first designated Shaykh al-Islam of Pakistan, who played as a catalyst in drafting the Objective Resolution and wan­­ted a state anchored in Islamic law. His views too met opposition from the likes of Hanif Nadvi, who argued against literal interpretation of Islamic texts. Islam is not merely about mindlessly obe­­ying god, Nadvi asserted, but involves discerning of human reason and calls for distinction between ritual and human interaction. Other similar voices called for differentiation among universal, eter­nal and provisional nat­ure of Islamic text.

The substantial merit of Zaman’s acc­ount lies in his comprehensive account of Islamic minorities such as Ahmadis and Shias, the politics behind anti-Ahm­adi riots, and the affairs leading to declaration of the Ahmadi community as non-Muslim. Similarly, a creeping sense of insecurity among Shias was fundamentally a result of state-sponsored anti-Shia policy that had its roots in the Pak-US-Saudi war in Afghanistan and Zia’s radical Sunni-centric policy.

A full chapter has been devoted to scrutinise the Sufi terrain, which discusses how both the modernists and traditionalist Ulema remain harsh in their indictment of Sufi practices. The denunciation of Sufism is well exemplified by the Ahl-e-Hadith school, wherein the former is slammed as heresy for having no basis in the Islamic text. Zaman concludes the book by highlighting the relationship bet­ween religion, state and violence, which is well-represented in the Afghan jehad, violence in Kashmir and the emergence of Pakistani Taliban.

This book is a must-read for all those who want a more relevant perspective of Islam in constitutional and political sphere of Pakistan. What makes the acc­ount more pioneering is its reflection on a series of ideological and theological deb­ates in the early days of Pakistan and how the different regimes have only inte­nsified the crisscrossing within the rel­igious discourse in the country.