Varying fates of the victims of a social evil 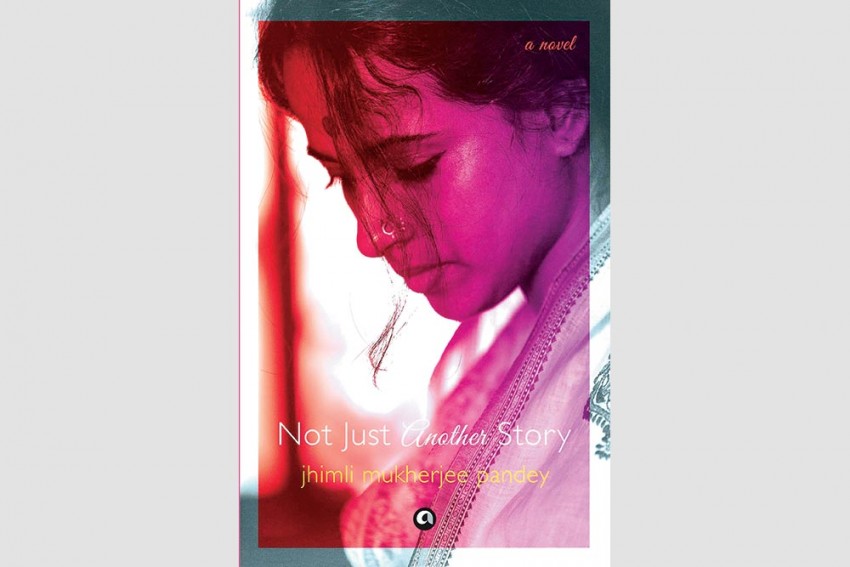 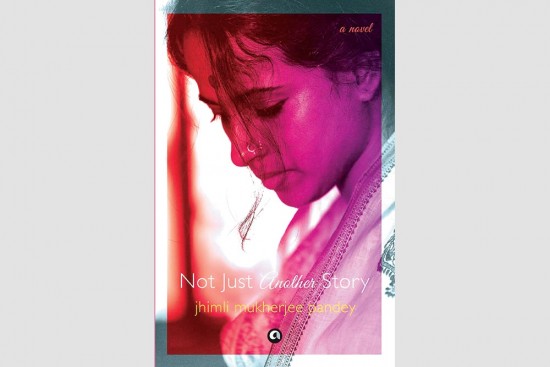 Jhimli Mukherjee Pandey is a journalist, which explains why the narrator in her book is a journo following up on an old story. The reason for this is the success of Slumdog Millionaire—Pandey’s alter ego is asked by her boss to find out what happened to the children she interviewed through an NGO called Durjoy. From this starting point unfolds a tale of children rescued from Calcutta’s notorious red light area, Sonagachi.

One of the children is of particular int­erest—Lakshmi, who has left Sona­gachi and moved into the relatively upmarket Salt Lake. She has a new name and, as the journalist finds out, a new identity. Through Lakshmi, renamed Anjali, Pandey tells the stories of three women who followed the same trade. One who was trafficked, one inducted and the third educated enough to give the business a new perspective.

The point that Pandey makes is that escape is a state of mind, from Saraju to Malati to Lakshmi. The business of sex has no illusion of romance about it.

On The Highest Style