Sing The Wrath Of Punjab

A great narrative poem of a Jallianwala Bagh massacre survivor, and lost for long, is finally translated. It retains the cadences of this historical document. 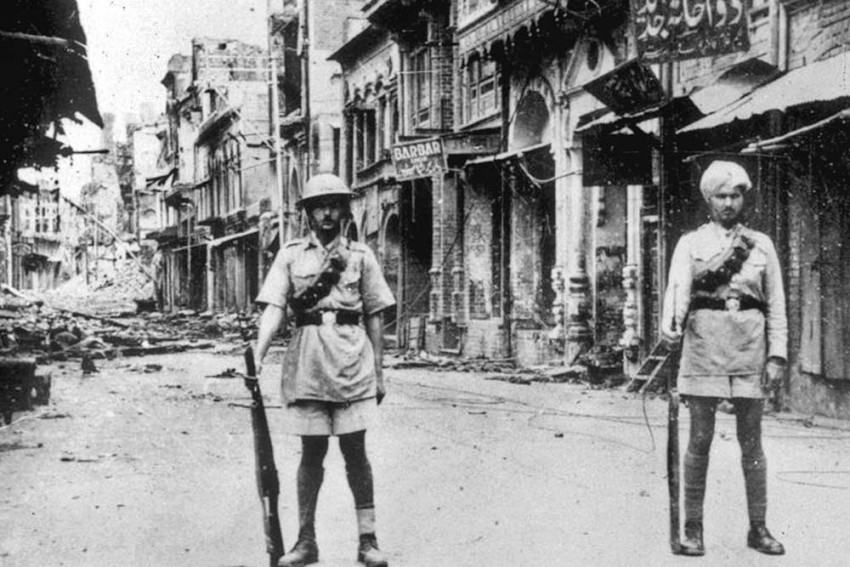 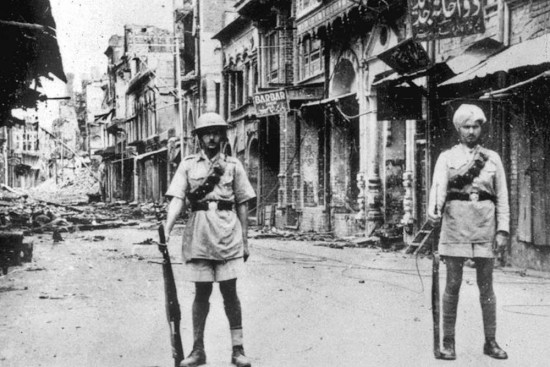 It’s a dramatic story by any standard. Nanak Singh, a virtually unl­ettered (“fourth grade pass or fifth grade fail”) Punjabi youth with a penchant for poetry lands up at Jallianwala Bagh with two friends on Vaisakhi day in 1919. While his two friends perish in the relentless firing by British troops under Brigadier-­General Dyer, he somehow survives and a year later produces a pamphlet with a long poem titled Khooni Vaisakhi, recounting not just the horrors of the massacre but its entire historical and political context. The British authorities ban it, confi­s­ca­ting and destroying almost all copies. Nanak Singh goes on to write many more books and attains fame and recognition as the foremost Punjabi novelist. Khooni Vaisakhi is all but forgotten.

But fate intervenes. A Punjabi academic, K.S. Gupta, finds a copy of the poem in a gunnysack of papers of his bibliophile grandfather and writes a literary paper on it. This comes to the attention of Nanak Singh’s son, Kulwant Singh, by now a leading Punjabi publisher, who loses no time in obtaining a copy. Another copy arr­ives courtesy an intervention by Giani Zail Singh, then Union home minister and a Nanak Singh fan. That is how the poem was rep­ublished in Punjabi in the early ’80s, six decades after it had first been published, banned and consigned to oblivion.

Suri’s essay puts the poem in its context—the ravages of a harsh colonial rule in Punjab, the Great War, the Rowlatt controversy, Gandhi’s Satyagraha and the excesses of martial law.

Nearly four decades were to pass before Navdeep Suri, Nanak Singh’s grandson and a senior Indian diplomat, having translated two of his grandfather’s novels, took up the daunting task of translating the epic poem, but not before he had launched another successful search, this time for the elusive original title page. To give heft to his book, Suri has added three essays. One, by H.S. Bhatia, a Punjabi scholar, contextualises Nanak Singh’s oeuvre and analyses the poetry of protest in Punjabi literature. The second, by Suri himself, affectionately recalls Nanak Singh the man—a wonderful portrait of an unassuming writer who penned around 30 novels, several poems and plays and greatly inf­luenced generations of Punjabi writers. Suri also puts the poem in correct historical context bringing out the ravages of a harsh colonial administration in Punjab under Michael O’Dwyer, the huge contribution of the province to the Great War, the Rowlatt controversy, Gandhi and the beginning of Satyagraha as well as the excesses of the martial law that followed. Suri’s masterstroke, however, is his idea of getting Justin Rowlatt, the grandson of Sydney Rowlatt, chairman of the committee whose report led to the infamous Rowlatt Act, to contribute an essay. In a creditable gesture, the former Delhi-based BBC South Asia correspondent presents an honest assessment of his grandfather’s role in the historical inequity. These penumbral stories combine to make this slim and elegant volume a well-rounded, powerful package.

The attendant drama, however, need not overshadow the poem itself.  Written in traditional style, where the poet begins with an invocation to Guru Gobind Singh to give him strength to finish the tale, its ringing cadences and rhymes bring to mind the ballads of Shah Mohammed wherein he described the Anglo-Sikh wars. At other times, when the poet talks of the grieving relatives of the victims of the massacre, the poem becomes a dirge. Its literary merit aside, the poem, written by an eye-witness within a year of the event is a historical record which should help put into perspective several events—the emo­­tions of the population, the build-up to Vaisakhi, the killings on April 10 in Amritsar, the Hindu-Muslim unity on Ram Navami, the massacre its­elf and the frightful aftermath of cremating and burying hundreds. Nanak Singh’s courage, even at a time when no dissent was being brooked, is evi­dent in his unsparing judgement of Dyer:

You tyrant! Until the end of time  you’ll
be called
The Murderer that you are, O Dyer.
Our Lord will punish you for your crimes
Watch how you get destroyed, O Dyer.

Navdeep Suri (he has been a valued colleague in the foreign service and friend for over three decades) has succeeded in producing a very commendable translation. Good poetry is hard to write in the first place; to translate it well is even harder. In verse particularly, as the translator observes, “the relationship between form and content is so close that to select one at the expense of the other would be inexcusable”. Suri has mercifully resisted the temptation of resorting to free verse and has instead retained the memorable rhymes, the tempo and the beat of the original. For this alone, he deserves full marks.

Line-Up Where Everyone Bats