This volume has material on Bhagat Singh plus his essays and prison notebooks, but is marked by shoddy lack of context and refusal to probe the one prickly issue 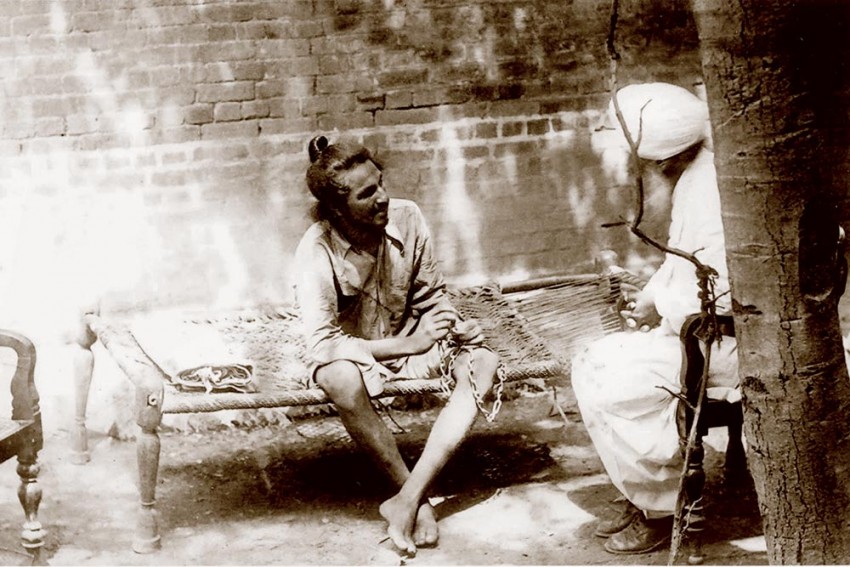 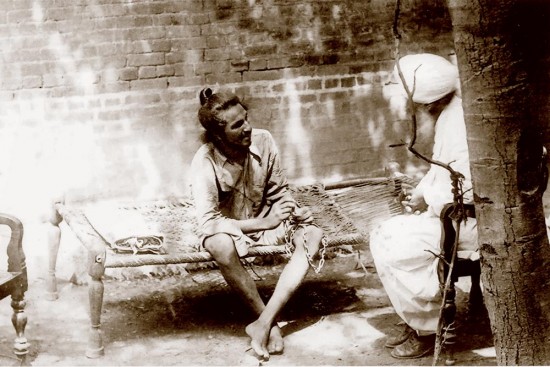 This ‘Reader’ on Bhagat Singh brings together material on Bhagat Singh and other revolutionaries of the 1920s. It contains some of Bhagat Singh’s writings, many writings on him and some material on his contemporaries. Bhagat Singh himself is visible only in bits and pieces. Anyone who wishes to focus on him would do well to consult the online internet archivists in marxist.org created by the Marxists Internet Archives.

This compilation begins with a long essay, Reading Bhagat Singh, by Chaman Lal, introducing the legend. Here, Lal traces some of the history of interest shown by people in Bhagat Singh, how his ideas evolved and their influence. The introduction is preceded with a note on compilation and editing that provides an interesting history of discovering material about Bhagat Singh.

The introduction is followed by six sec­ti­ons. The first comprises a number of let­­ters/telegrams written by Bhagat Singh. Then there is the text of two posters explaining the killing of Saun­ders and text of the pamphlet thrown in the Cen­t­ral Assembly on April 8, 1929, which got Bhagat Singh arrested. This is followed by statements to the court and officials after his arrest. The longest section, about 200 pages, is of essays written by Bhagat Singh. The final section contains his prison note­books. This is followed by appendices—manifesto of the Naujawan Bharat Sabha, a list of writings of Bhagat Singh, the timeline of his life, his genealogy and the judgments on Bhagat Singh. Each section carries introductory notes from Lal.

There two absences here—about revolutionaries reaching out to mass leaders like Gandhi, and about the planning, execution and failure of revolutionary actions.

Though the author invites the curious to read Bhagat Singh’s writings, there is no effort to make the task of understanding easy. Spelling mistakes abound; there is no index. Even the contents is unhelpful—it restricts itself to generic headings like ‘Political Letters from Jail’, without listing them. Or, take the entry ‘Thirty-five Sketches from Phansi Ank of Chand’ with not a word about any of the 35 articles published in the Hindi journal Chand. Each of these is a long or short note varying between 200 words to 1,200 words. Each note is reported to be authored by a different person. So, were they written by Bhagat Singh using pseudonyms, or were only some written by him? Who were the revolutionaries described in the notes? What were their deeds? There is no ans­wer here. A brief editorial note is not sufficient to explain their provenance.

An interesting hint about keeping the compilation ahistorical in nature is given when Lal explains the need to inform today’s generation the thoughts and ideals of one of the earliest  India revolutionaries inspired by Marxism and socialism. The thoughts, ideas and actions of these revolutionaries need to be understood in entirety without being attributed to any one or the other. One notices two significant absences here. One is about the revolutionaries reaching out to mass leaders like Gandhi. The other is about the planning, execution and, failure of revolutionary actions.

Gandhi, as is known, did not stand up for Bhagat Singh during his discussions with Viceroy Irwin. A ‘reader’ being compiled when Bhagat Singh would have been over 100 can deal with this issue head on. Why did Gandhi not INS­IST the Viceroy to stop the hanging of the wildly popular young revolutionaries? Reading Gandhi, we learn that he did tell Irwin to postpone the hanging till after important public meetings in Lahore. Gandhi warned of violence too. The Viceroy responded, publicly, that Bhagat Singh would be hanged as stipulated by the law. The government then advanced the date of the hangings. People were shocked.  Many cycled from Lahore to the far off shores of the river where the revolutionaries were cremated. There was no violence. It seems the government had read Indians’ minds far better than Gandhi. Or was Gandhi conniving with the government? These are questions that recur.

A few days after the hanging some students involved with the Hindustan Socialist Republican Army called on Gandhi and chided him. Gandhi’s resp­onse has been available for many decades. This book could have included it as well, considering that within a few years of Bhagat Singh’s martyrdom India’s revolutionary movement petered away.

Another notable absence here is that it says little about the role that revolutionary activity has had in changing the course of history. I would say that violent revolutions are mostly doomed to fail. They only bring grief and cause a lot of energy to be wasted. Even Bhagat Singh, in jail, had begun to show glimmers of moving away from it. The one White man whom he did kill—or maybe, he did not—was a police officer who did no wrong. Not according to the parameters of the revolutionaries. He too was young and unmarried, like Bhagat Singh.